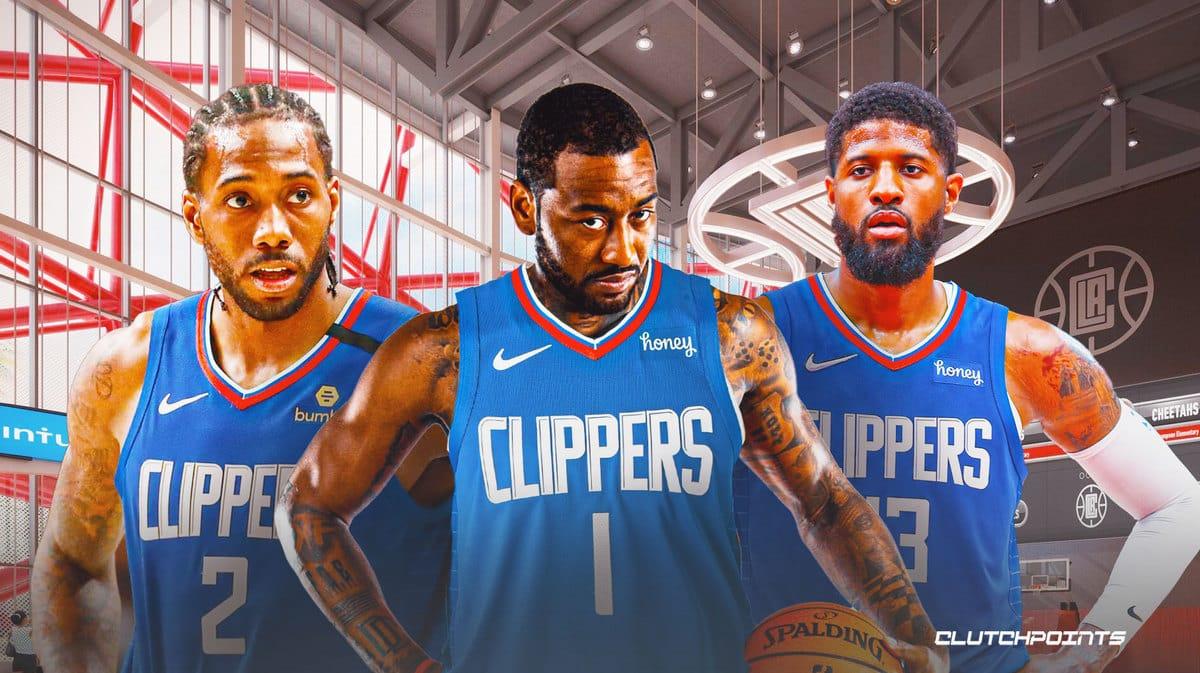 Like the Nets, the Los Angeles Clippers are one of the biggest “what ifs” in the NBA. While the team is stacked on paper, injuries continue to get in the way. In fact, there’s a good chance the Clippers could have won a championship had Kawhi Leonard not gone down with an ACL injury in the 2022 playoffs.

Since pairing Leonard and Paul George, the Clippers have rarely been able to showcase their full strength. With the addition of John Wall, who’s had his own lengthy injury history, the team will have even more questions to answer as the season progresses. If it works, however, they’ll be a serious force to be reckoned with.

What The Clippers Need To Win An NBA Championship

The Health Of Its Stars

The best ability is availability, and it’s unfortunately been rare from the Clippers’ stars. Leonard was once again out for an entire season in 2021, and George played less than half the season. Without the two-time Finals MVP, the team was never going to be a title contender this past season. LA played 51 games without either player, but still finished a respectable 42-40.

In the team’s first 11 games in the 2021 playoffs, the league finally saw what it was capable of. Paul George, finally putting to the rest the narrative of his abilities in the playoffs, averaged 26.9 points, 9.6 rebounds and 5.4 assists per game. Leonard also looked poised to put together another playoff run for ages, averaging 30.4 points, 7.7 rebounds and 2.1 steals a night. Unfortunately, that run came to an abrupt end when Kawhi Leonard missed Game 5 of the Clippers’ second-round series against the Jazz. He hasn’t seen the floor since.

The Return Of John Wall

LA’s biggest move this offseason came when it signed John Wall. The reactions to the move have been mixed from fans and media, with Wall’s recent availability being the main point of discussion. The 31-year-old, who’ll be 32 before the start of the 2022 season, sat out all of the 2021 season after refusing a bench role with the Rockets. In 2020, he played just 40 games. In 2019, he once again sat the entire season due to an achilles injury. Wall hasn’t played more than half a season since 2016, and there hasn’t been a clear indication that 2022 will be different.

The Clippers are banking on Wall being healthy after a full season off. If he returns just slightly worse than his old self, he’d still be an incredibly valuable point guard. He averaged 20.6 points and 6.9 assists in 40 games in 2020, and 20.7 and 8.7 in 2018. The last time he played a full season was 2016, when he averaged 23.1 and 10.7 in Washington. Expecting similar offensive production may be farfetched, but his ability to facility will still be there. Wall is a natural court general, and he should complement the Clippers well in his smaller role.

Early signs indicate that John Wall will accept his role as the third option in LA. The last year away from the game may have helped him realize that at 32, he can’t be the cornerstone of a championship team. In a more limited capacity, however, he could be dangerous alongside two of the best two-way players in the league. As long as all three are healthy, the experiment will likely be a success and the team will make another deep playoff run.