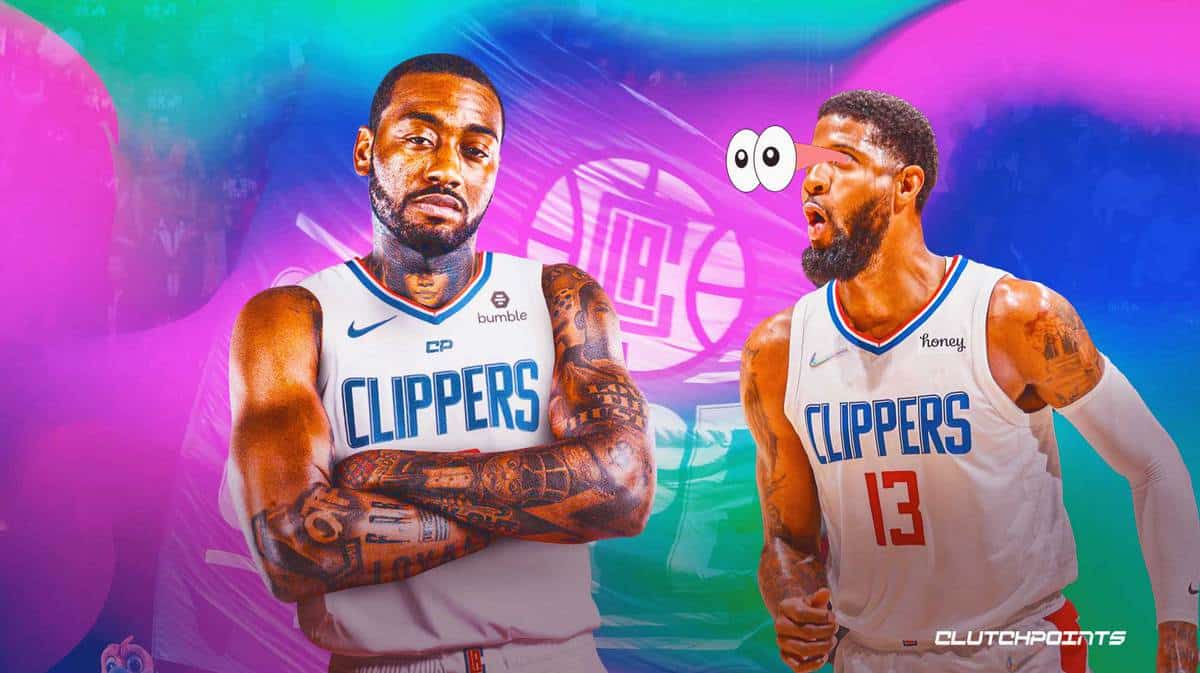 It looks like Paul George is excited with the possibility of John Wall joining the Los Angeles Clippers after the veteran guard’s buyout with the Houston Rockets.

Wall has reportedly reached a buyout deal with the Rockets on Monday, agreeing to give back $6.5 million of his $47.4 million deal with the team to make him a free agent. However even before he becomes officially available in the market, Adrian Wojnarowski of ESPN revealed that the five-time All-Star plans to sign with the Clippers once he clears waivers.

Upon hearing the news, George took to Instagram to share his reaction to the news. He didn’t say much, only posting an eye emoji alongside a photo of him and Wall during their time with the Indiana Pacers and Washington Wizards, respectively.

Woj did note that there are other teams interested in John Wall and calling to pursue him, but the 31-year-old is firm on joining the Clippers.

The addition of Wall could be huge for the Clippers, especially with Paul George and Kawhi Leonard expected to be fully healthy and ready to play next season. Wall’s condition and play remain questionable after sitting out a whole year, but it is still worth noting he was once one of the best guards in the NBA.

If Wall can recapture some of his old form, the Clippers can certainly elevate themselves to title contender status come 2022-23.