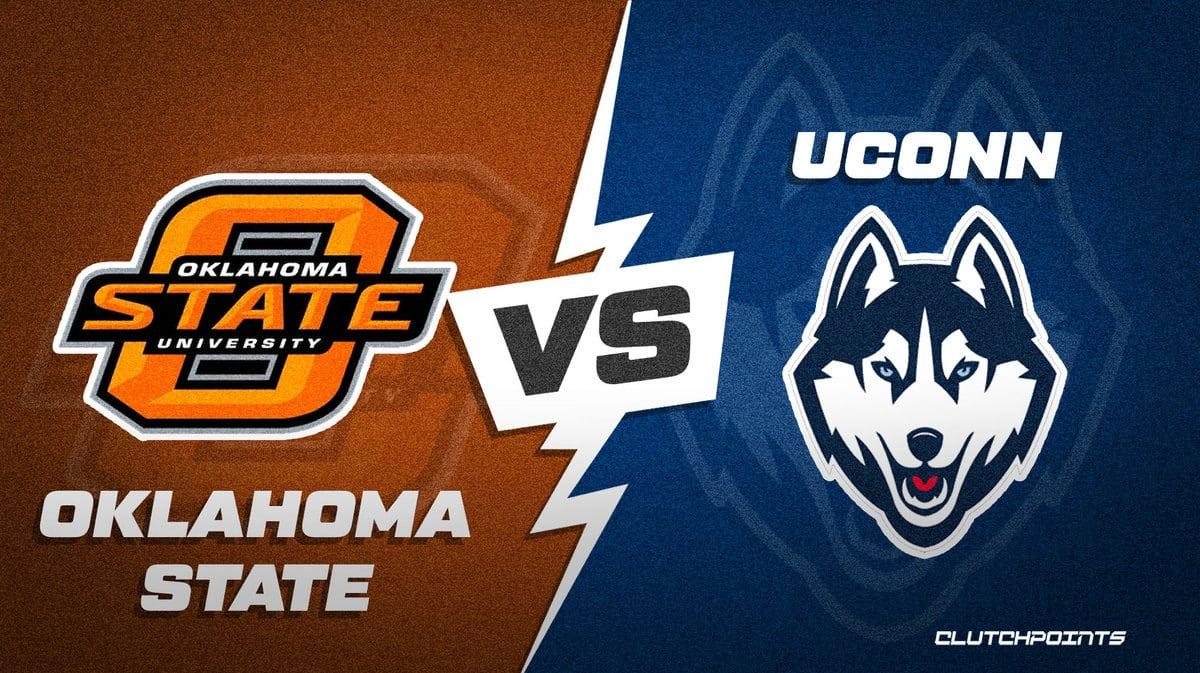 The Oklahoma State Cowboys take on the UConn Huskies. Check out our college basketball odds series for our Oklahoma State-UConn prediction and pick.

The UConn Huskies are on a roll. They are unbeaten through the first three and a half weeks of the season. They just had a perfect week in Portland at the Phil Knight Legacy tournament. They routed Oregon, then pounded Alabama by 15 points, 82-67, and then beat Iowa State 71-53 to win the tournament. They won three games by 15 or more points and are just a machine right now. Everyone is producing, and everyone is playing defense. It’s not as though UConn is riding only one end of the court in this run. These are complete games in which it is holding opponents generally under 65 points and scoring in the mid-70s or higher. There’s nothing cheap or flukey about this team and how it is going about its business under coach Dan Hurley. UConn and Creighton are the two best teams in the Big East in the early portion of the season, with Villanova falling well off the pace now that coach Jay Wright has stepped away from coaching and has been replaced by Kyle Neptune. Marquette just crushed Baylor, but the Golden Eagles have not been consistently strong in the early part of the season. UConn is a legitimate pick to win the conference championship and author a true revival of the program, bringing it back to the heights the school enjoyed under previous coach Jim Calhoun.

Oklahoma State has two losses on the season, to Southern Illinois and UCF. The Cowboys have not played a high-end opponent yet this season. Connecticut will by far be their biggest test to date. Oklahoma State defeated an average DePaul team by only four points and has struggled to separate itself from most of its early-season opponents. It will be fascinating to see how coach Mike Boynton gets his players to rise to the challenge of playing a top-10 opponent which hasn’t lost a game yet this season.

Another point to ponder as you consider how to get at this game: Because Connecticut hasn’t played close games over the past week and has consistently put games away well before the final horn, how will the Huskies react if Oklahoma State is able to keep this game close into the final minutes of regulation time? It will be fascinating to see how all of this unfolds, as the college basketball season begins to pick up momentum. We’re going to learn a lot about Oklahoma State in this game, and we might discover some interesting new dimensions about UConn.

Why Oklahoma State Could Cover the Spread

This is a game Oklahoma State has had circled on its calendar for quite some time. It is in many ways the first showcase game of the Cowboys’ season. Everything else to this point has been a preliminary exercise. The Cowboys are going to attack this game with great energy. Meanwhile, UConn might be leg-weary and also mentally fatigued after its big weekend in Portland. The Huskies could be set up for a letdown. 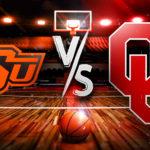 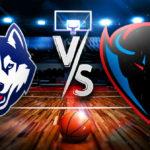 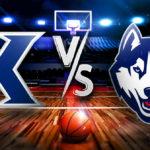 Why UConn Could Cover the Spread

The Huskies won their games in Portland by large margins, meaning that the starters did not get overextended. They didn’t play huge minutes and were able to marshal their energies. Dan Hurley has this team playing well, and it won’t run out of steam against Oklahoma State.

The fact that UConn won its games so decisively means its starters will not be as worn down as some might think. That will make the difference in a very comfortable win over Oklahoma State.