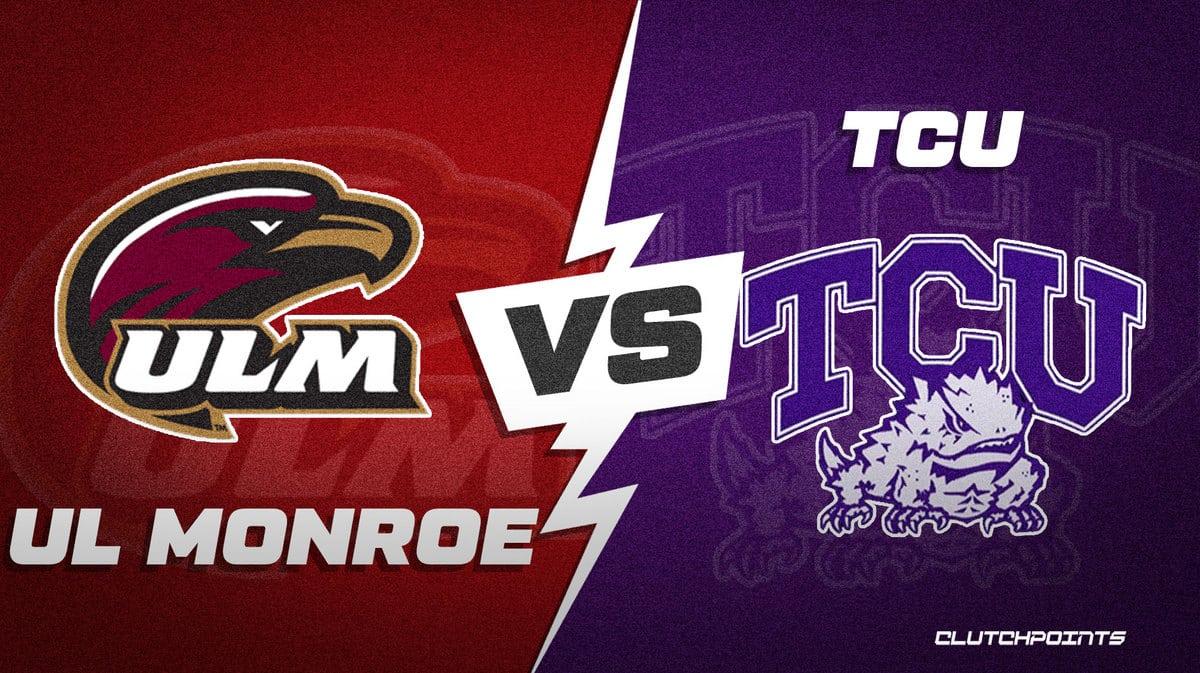 The UL Monroe Warhawks take on the TCU Horned Frogs. Check out our college basketball odds series for our UL Monroe TCU prediction and pick.

The TCU Horned Frogs have had an injury-plagued start to their new college basketball season. That having been said, even a less-than-100-percent TCU team should not be losing to Northwestern State at home. Yet, that’s exactly what happened to head coach Jamie Dixon’s team earlier this week. The Horned Frogs dropped a 64-63 decision to Northwestern State, part of a very rough beginning to the new campaign. TCU barely defeated Arkansas-Pine Bluff earlier this season, winning by one point after being down by a very large margin earlier in that contest. It’s true that this team depends on guard Mike Miles for a lot of offensive production, not to mention continuity on the court and a stable, flowing structure to the team’s offense. Even then, TCU should have other depth pieces and role players who can minimize the impact of the Miles injury. That depth simply has not emerged in the Horned Frogs’ first few games.

When we last saw TCU in the 2022 NCAA Tournament, the Frogs came an eyelash away from shocking top-seeded Arizona in the Round of 32. TCU played with great heart and effort to be sure, but the Frogs also showed how skilled they were. They made a lot of high-level plays and were relentless in attacking the glass. It was a tremendous display not only of athleticism and energy, but also clarity. The Frogs had a clear game plan and they pursued it.

Early this season, we aren’t seeing that decisive, confident identity from TCU. Injuries are certainly playing a part in this difficult start, but there is also a ton of pressure on these players’ backs. TCU was a preseason top-20 team, and players on this team aren’t used to the scrutiny which goes along with being viewed as one of the better teams in the country. TCU needs to settle down, relax, and play as though each game is an opportunity, not a burden. Dixon has a bigger challenge on his hands than he might have bargained for.

Why UL Monroe Could Cover the Spread

The Mike Miles injury is significant for TCU. The Horned Frogs desperately want to find a rhythm and a groove in their halfcourt offense. They want to get a smooth, flowing quality to their sets and need to gain confidence before it gets eroded even more. It’s notable that TCU had a very close shave with Arkansas-Pine Bluff and yet continued to struggle against Northwestern State. The Pine Bluff escape was supposed to be a wakeup call, and yet it didn’t turn out that way. There is ample reason to be concerned about TCU — partly due to Miles being out, but also due to role players not being nearly as good as they were last March. Monroe could certainly keep this game close the way other TCU opponents have managed to do this season.

Why TCU Could Cover the Spread

The Horned Frogs have to be saying to themselves, “Enough is enough!” TCU has struggled throughout its first three games of the season. Jamie Dixon is scrambling to find solutions on his roster with Mike Miles out. It comes down to players exhibiting great effort and being smart on the court. After three subpar performances, it is time for a TCU breakout which will lead to a 25-point victory.

TCU will win outright, but the Frogs look like a severely diminished team, and it seems foolish to bet on them with a large spread until they show they are “back to where they were last March.