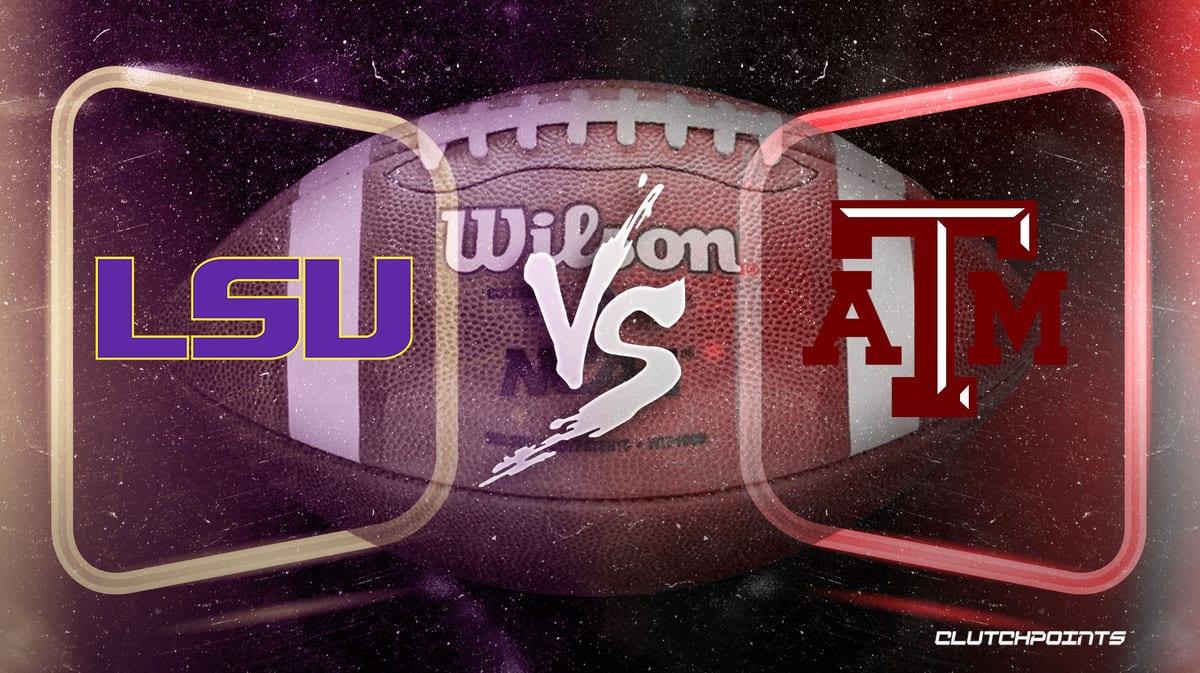 The LSU Tigers take on the Texas A&M Aggies. Check out our college football odds series for our LSU Texas A&M prediction and pick.

The LSU Tigers are two wins away from the College Football Playoff. Imagine thinking that was remotely possible before the season started. Then imagine thinking that was remotely possible after the Tigers got thrashed by Tennessee one-third of the way into their season and suffered their second loss of 2022. Having already lost to Florida State, LSU seemed to have been eliminated from the playoff altogether. When the Tigers lost to Tennessee, the thought process in Baton Rouge revolved not around staying in the playoff chase, but merely having a respectable season. LSU did not play well in September. Coach Brian Kelly, having come over from Notre Dame, inherited a complicated situation left behind by predecessor Ed Orgeron. Kelly needed to coach his players and get a feel for what they did in live games. The opener against Florida State was a very rough ride. Kelly realized just how much of a mountain he would have to climb in his first season. He knew he would need at least some time to begin to turn around the ship this year. The Tennessee loss exposed the weaknesses which still existed on his team, but as we would find out later when Tennessee beat Alabama, the Vols are a really good team. There was no shame in losing to them. LSU simply had to adjust and improve and hope the process would lead to better results.

LSU came back from an early deficit to beat Ole Miss. It won a shootout at Florida. The wins began to pile up, and by the time LSU hosted Alabama in early November, there seemed to at least be a chance for the Tigers to win — not a likelihood, but a possibility.

It was enough for the Tigers to work with. Quarterback Jayden Daniels has evolved and matured over the course of the season. His clutch plays late against Alabama, including a game-winning 2-point conversion pass, lifted LSU to victory and to first place in the SEC West. Alabama lost twice, and in the blink of an eye, LSU had overtaken the Tide to win the division and go to the SEC Championship Game. Because Tennessee has lost a second time in the span of a few weeks, LSU has a path to the College Football Playoff. It won’t be easy, but the path is there. LSU has to make sure it doesn’t look ahead to Georgia. The Tigers have to take care of business this weekend against a Texas A&M team which is finishing a brutal season under head coach Jimbo Fisher. Jimbo would love nothing more than to ruin LSU’s grand plans, but he needs his sputtering A&M offense to finally deliver the goods after a year of injuries and continued underperformance.

The A&M offense is woefully bad. LSU and pass rusher supreme Harold Perkins should be able to put the Aggies under wraps all game long. 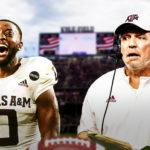 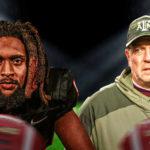 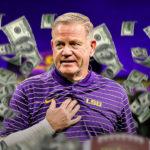 Why Texas A&M Could Cover the Spread

LSU’s offense under Jayden Daniels struggled in a recent road game at Arkansas. That offense is vulnerable, and if the Aggies can get a few takeaways, they could spring the upset.

This is one of the most disappointing A&M teams of all time, matched against a pleasantly surprising LSU side. Take LSU, because only one team has earned the benefit of the doubt.