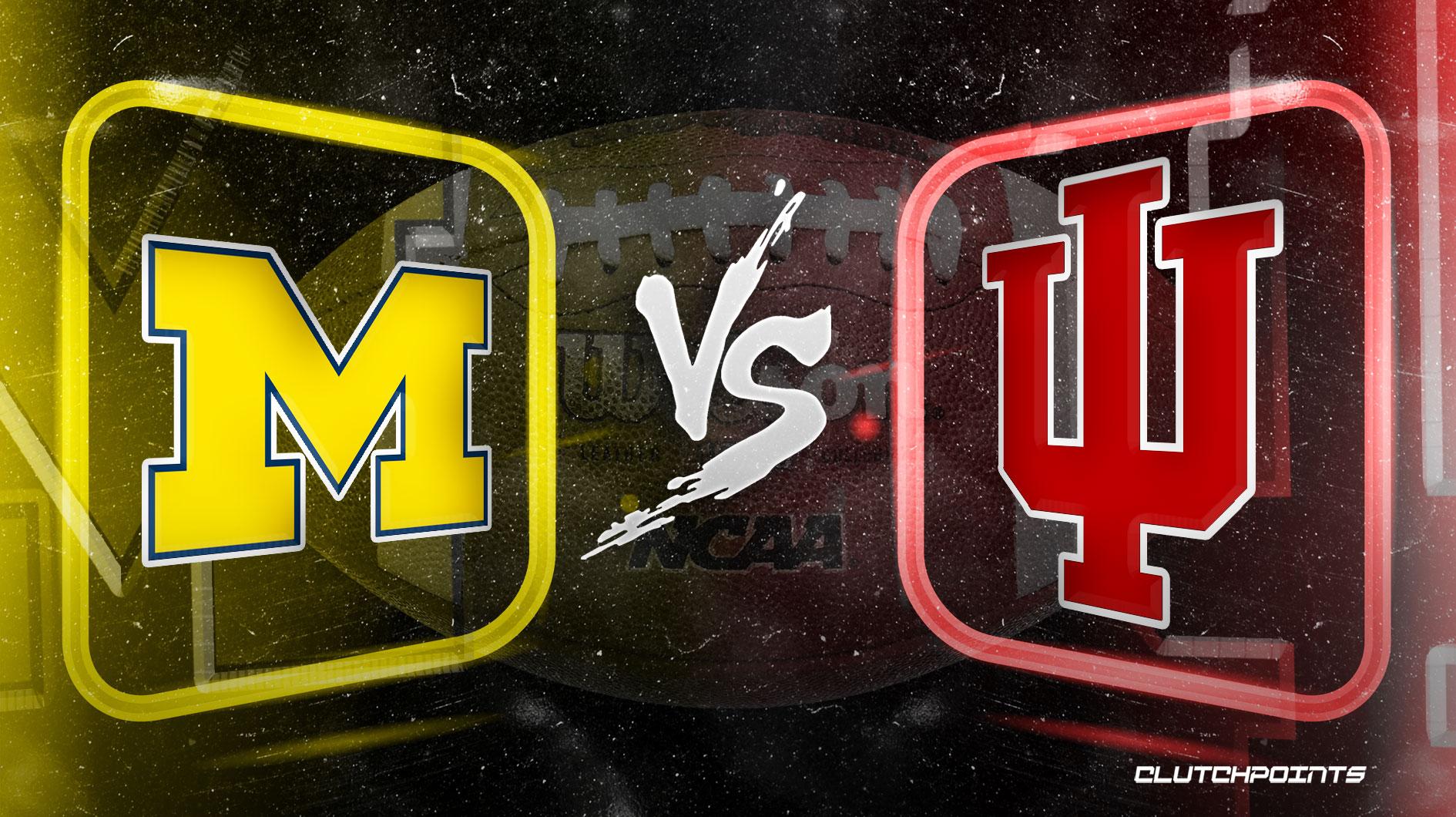 The undefeated Michigan Wolverines will travel to take on their Big Ten rival Indiana Hoosiers in a Saturday afternoon college football matchup in Bloomington. With that said, it’s a good time to check out our college football odds series, which includes a Michigan-Indiana prediction and pick, laid out below.

Michigan is currently ranked fourth in the nation with a 5-0 record, the closest margin of victory being a seven-point win over Maryland two weeks ago. The team has surrendered 41 points in the last two games, more than double the 17 they gave up in the first three.

Indiana has gone 3-2 this season, losing two straight games after winning their first three of the season. Indiana fell victim to the interim coach boost last weekend against Nebraska, and now face their toughest test of the season. Tom Allen would love to add this win to his resume.

Here are the Michigan-Indiana college football odds, courtesy of FanDuel.

Why Michigan Could Cover The Spread

Michigan is amongst the best in the nation in terms of overall talent on their club. JJ McCarthy is officially the starting quarterback for this program, completing 79 percent of his passes for 848 yards, six touchdowns, and no interceptions. McCarthy has also added 64 rushing yards and a touchdown on the ground. Blake Corum has enjoyed a dominant season, leading the team with 611 rushing yards and an astonishing ten rushing touchdowns. Donovan Edwards ranks second with 119 yards and two touchdowns. As a team, the Wolverines have totaled 1,109 rushing yards and 19 rushing touchdowns. Ronnie Bell leads the team with 19 catches for 269 receiving yards, hauling in one touchdown catch. Roman Wilson ranks second with 224 receiving yards, leading the team with three touchdown receptions. Michigan is averaging 45.4 points per game and 456.6 yards of offense per game.

Michigan’s defense has been dominant this season, allowing just 11.6 points per game and 252 yards of offense per game. Junior Colson leads the team with 37 tackles, including a tackle for a loss. The Wolverines have sacked their opponents 15 times this season, led by Mike Morris’ four sacks. Three different Wolverines have intercepted a pass this season, highlighted by DJ Turner’s that was returned for a touchdown.

Why Indiana Could Cover The Spread

Indiana has struggled defensively, surrendering 30.4 points per game. Cam Jones leads the team with an impressive 54 tackles, registering three tackles for a loss, including one sack. Indiana has sacked their opponents fourteen times this season, highlighted by Dasan McCullough’s four sacks and Noah Pierre’s three sacks. Four different Hoosiers have intercepted one pass each this season.

Michigan may just have a shot at the National Championship and should have no issue in this one.