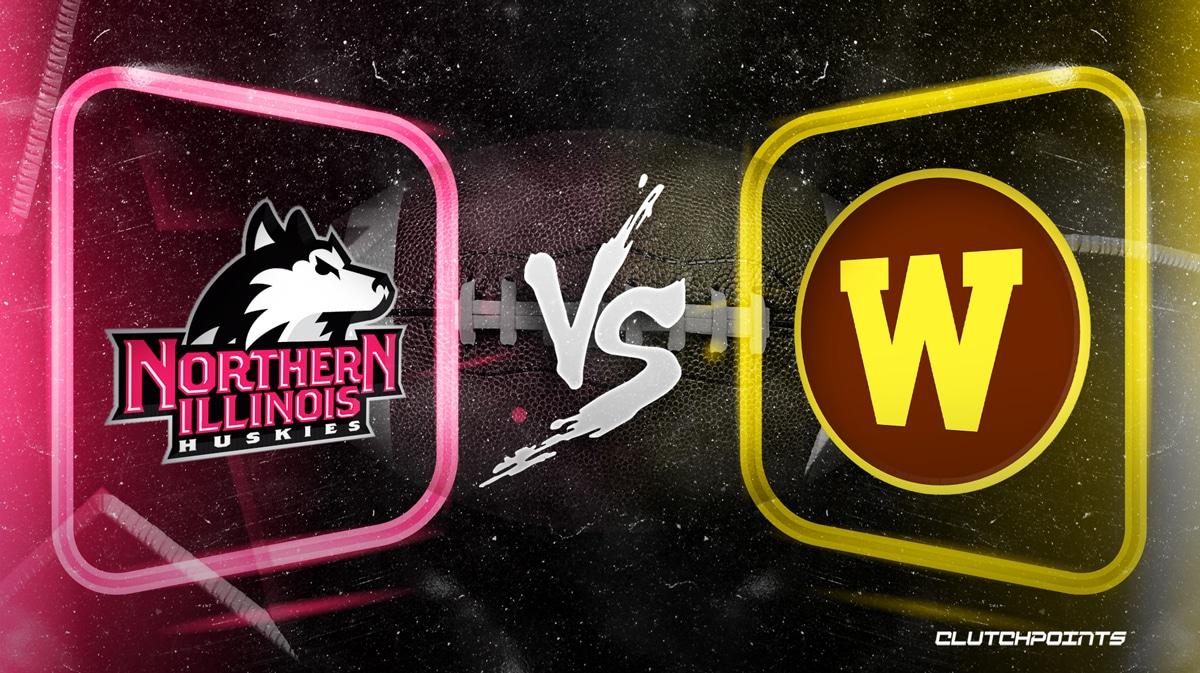 Northern Illinois has struggled to a 2-7 record, going just 1-4 in MAC play this season. The Huskies are on a two-game losing streak. The team’s lone FBS win came against Eastern Michigan on October 15. Head coach Thomas Hammock has a tall task to focus his team for the last three games of a lost season.

Western Michigan has not fared much better, going 3-6 with a 2-3 mark in conference play. The Broncos lost a 13-9 snooze fest against Bowling Green last time out. With three games remaining, head coach, Tim Lester has a chance to bring his team to a second straight bowl game.

Why Northern Illinois Could Cover The Spread

Why Western Michigan Could Cover The Spread

Treyson Bourguet got the nod at quarterback against Bowling Green. On the season, Bourguet has completed 53.3 percent of his passes for 314 yards with a touchdown and two interceptions. Sean Tyler is the team’s leading rusher, with 622 yards, ranking second with four touchdowns. La’Darius Jefferson leads the team with five rushing touchdowns and is second with 235 yards. The Broncos have totaled 1,115 rushing yards and ten touchdowns as a team. Corey Crooms leads the team with 43 catches for 620 yards and five touchdowns. Four other Broncos have caught one touchdown each to rank tied for second. The Broncos have averaged 19.4 points and 306.9 yards of offense per game.

This should be a pretty ugly game, but expect a lot of points.