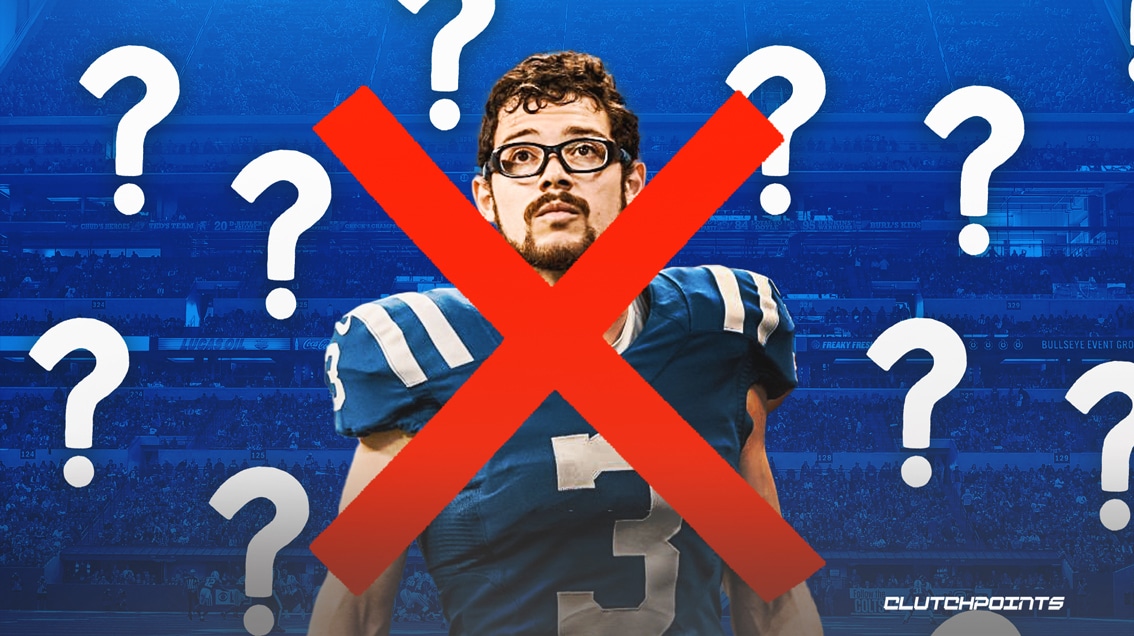 The Indianapolis Colts were involved in the strangest game from Week 1, in which they somehow ended up in a tie with the Houston Texans. Of course, they could have won the game in overtime, but kicker Rodrigo Blankenship missed a potential game-winning 42 yard field goal, and Indianapolis never got another real shot to win the game.

This certainly doesn’t look like good news for Blankenship. After an electric rookie campaign in 2020, Blankenship was limited to just five games last season due to a hip injury. Indy was looking forward to getting Blankenship back this season, but it appears as if he has some rust to shake off before he returns to his 2020 form.

Whether he will get a chance to do that with the Colts remains to be seen. Blankenship had an opportunity to allow Indy to walk away with a comeback win over the lowly Texans, but instead, they were left unfulfilled with a tie instead. Missing game-winning kicks typically won’t buy you a lot of good will with your team, and it looks like Blankenship’s time with the Colts could be coming to an end after a poor showing to open the 2022 season.