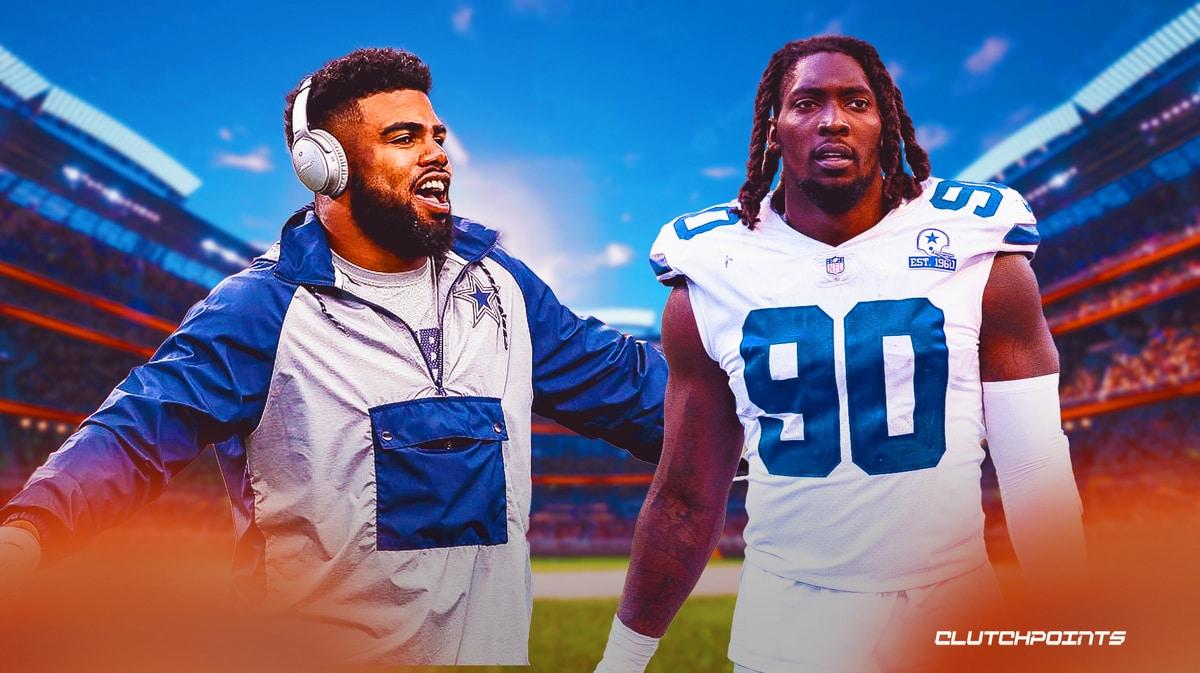 The Dallas Cowboys are looking at their game this week with the Minnesota Vikings as a playoff-type matchup. The NFC East contender may not be at its best when they travel to U.S. Bank Stadium, as 6 players were listed as doubtful on the Friday injury report.

The Cowboys are in third place in the NFC East, with a 6-3 record. While they are in the NFC playoff structure, they are 2 games behind the division-leading Philadelphia Eagles and 1 game behind the second-place Giants.

The Cowboys are hoping that Elliott is able to play after missing the last two games against the Chicago Bears and Green Bay Packers. The running back sounded an optimistic tone earlier in the week when he discussed his playing status for the Week 11 game, but the latest injury report indicates his return is no sure thing.

Elliott has rushed for 443 yards and 4 TD in 7 games this season. He has not rushed for more than 81 yards in any game this season. If Elliott can’t play or is limited, Tony Pollard will get the call for the Dallas Cowboys. He has outrushed Elliott, having gained 621 yards while recording 6 rushing touchdowns. His 6.03 yards per carry is nearly 2 full yards better than Elliott’s mark in the same category.

The Vikings (8-1) are rolling with a 7-game winning streak but they have not won a game by more than one score since their 23-7 victory over the Green Bay Packers in Week 1. 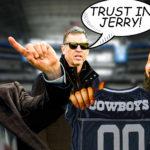