Trevon Diggs roasted online after getting beat by Ashton Dulin 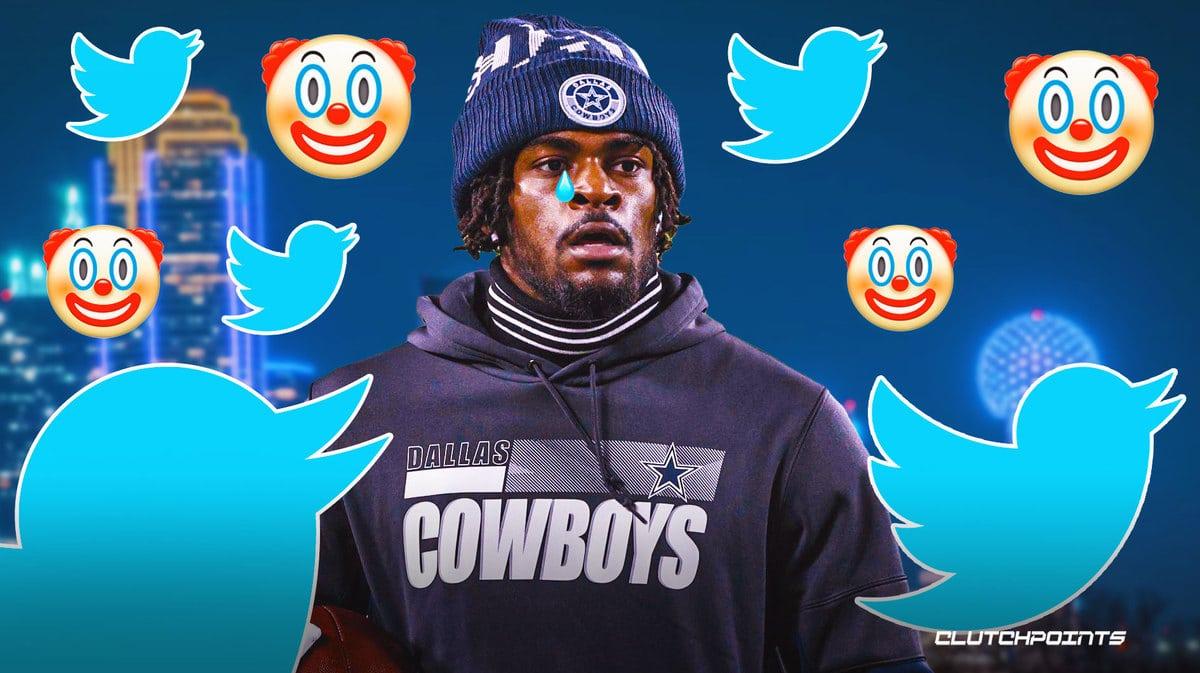 The Dallas Cowboys are doing a fine job so far in their Sunday Night Football game against the Indianapolis Colts at home in Week 13 of the 2022 NFL regular season. But while it looks like they are sailing smoothly in the contest with a seven-point lead at the half, thanks in large part to their defense, the Cowboy had at least one lowlight on that end of the field in the first half.

We are talking about this bad coverage job by Cowboys cornerback Trevon Diggs, who got faked out of his cleats by Colts wide receiver Ashton Dulin for an Indianapolis touchdown late in the first quarter that gave the Colts the lead, momentarily.

The internet hasn’t been  too kind to Diggs since that defensive mishap, as Twitter collectively clowned the defensive back for letting someone like Dulin escape that easily for a score.

That was the worst play of the season for Trevon Diggs.

Diggs only has three interceptions on the season, but he remains an integral part of the Cowboys’ stop unit that is allowing just 17 points per game heading into the meeting with the Colts. As of Week 12, that’s the second-best scoring defense in the entire NFL. Their pass defense has been phenomenal, particularly because of their pass rush which is a big reason why opposing quarterbacks are getting sacked nearly 12 percent of time. The Cowboys have already taken Matt Ryan to the ground twice for a loss of 18 yards for the Colts in the first half.

Diggs will have the entire second half to try to add to his interceptions total this season, and he’s probably going to get more than a few chances, considering that the Colts are trailing the Cowboys.