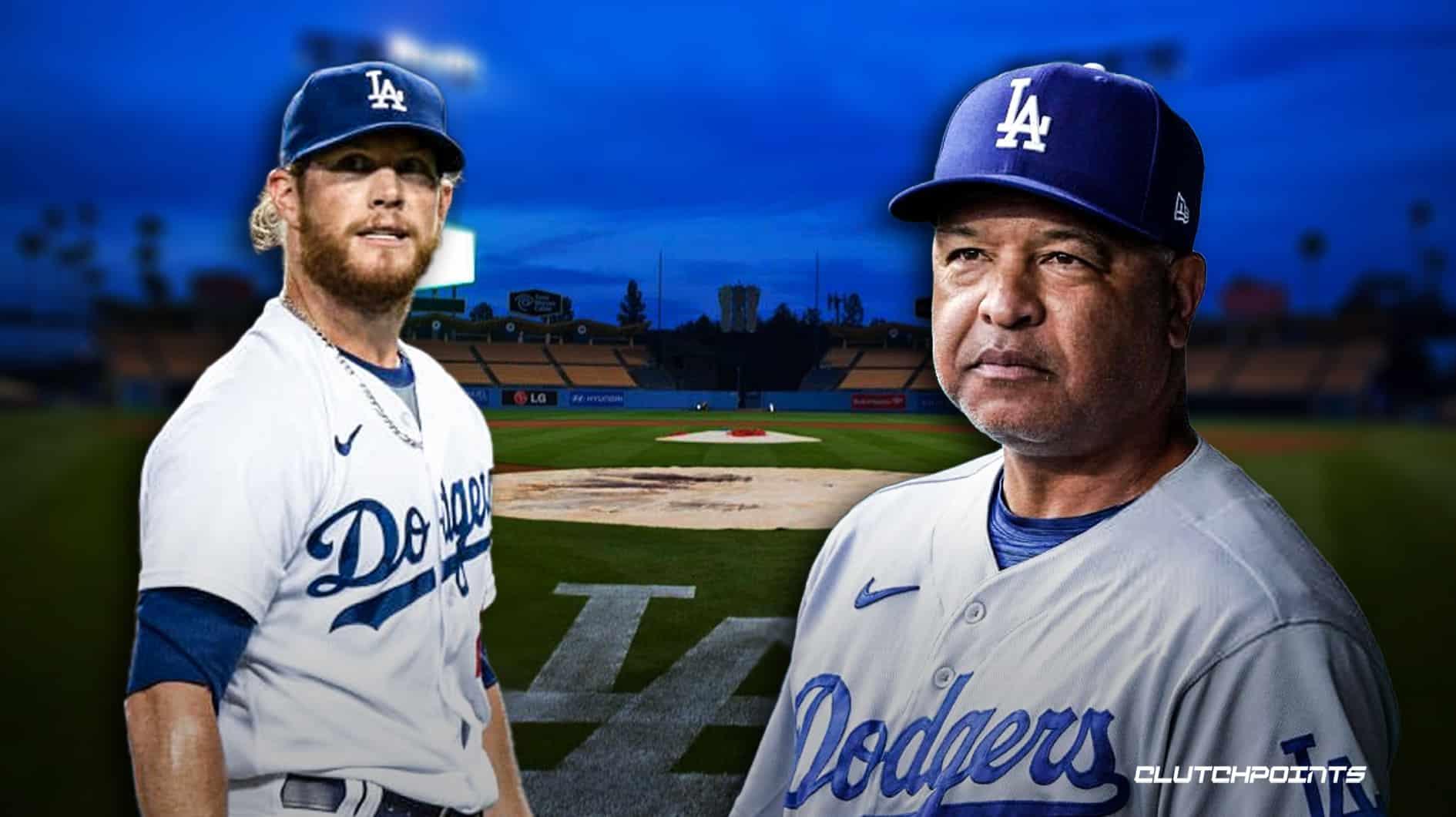 The Los Angeles Dodgers lost to the Arizona Diamondbacks on a three-run, walk-off home run from Sergio Alcantara. It was his only hit of the day and it came off of Craig Kimbrel. Although only two of the runs were earned because of the extra-innings rule that allows for an extra base runner, it was not a pretty sight for LA.

Kimbrel, who the Dodgers traded for right before the season in exchange for A.J. Pollock, has not been very good this season. The eight-time All-Star has a 4.03 ERA and a save percentage of 81.5 percent. Although he still has 22 saves overall, it’s clear that his best days are behind him, even though he’s rostered on the team who has made great pitchers out of just about anyone.

Roberts commented on Kimbrel’s blown save with a quote that may light a fire under the veteran. The Dodgers manager said that he wasn’t strong in the loss to the Diamondbacks “for various reasons” but that he has usually been strong.

"But that’s contingent on what he’s been doing. He’s been striking the breaking ball and commanding the fastball. Tonight, it just wasn’t there for various reasons." 2/2

Kimbrel’s struggles may mean that Roberts has to turn to someone else to close out games. The Dodgers could turn to Evan Philips for the role. The 28-year-old has been nearly unhittable this season, boasting a 1.30 ERA and just 4.6 hits per nine innings. Roberts, though, seems to have a strong preference for the decorated veteran.

Roberts has been very complimentary of his bullpen for its selflessness and skill. Craig Kimbrel could still have a solid role for the World Series favorites, even if it isn’t in his usual one.