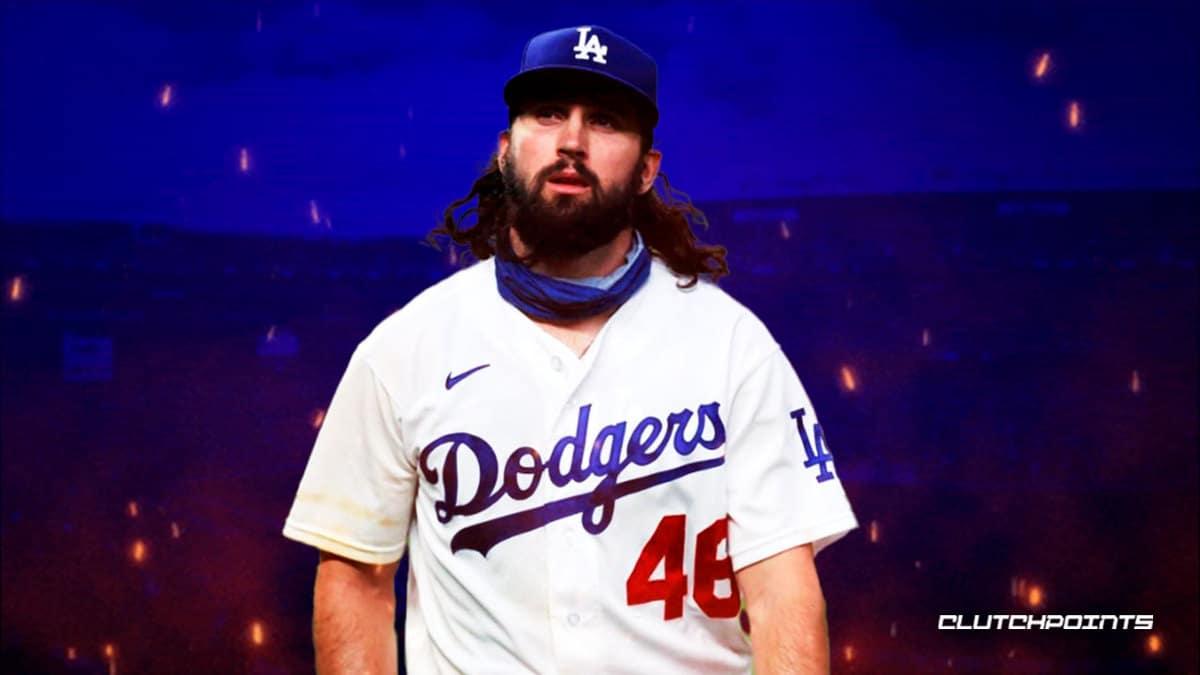 Another start, another masterpiece on the mound for Los Angeles Dodgers All-Star pitcher Tony Gonsolin. The righty picked up a win Tuesday night in a 10-1 Dodgers victory over the Milwaukee Brewers at home, as he gave up only an earned run on three hits with three strikeouts in five innings of hill duty.

But that’s not all. Gonsolin apparently became the first MLB pitcher in the modern era to have a dozen starts with no more than three hits allowed in each while also pocketing a victory.

Via Stats By STATS:

“Tony Gonsolin of the @Dodgers has now had 12 starts this year where he allowed 3 hits or fewer while earning the win. That’s the most by any MLB pitcher in a single season in the modern era.”

With his performance Tuesday, Tony Gonsolin improves to 16-1 to go with a 2.10 ERA and 0.86 WHIP. The Dodgers’ offense certainly did its part in helping Gonsolin control the game, as the team was already up 4-0 in the second inning, thanks to Trayce Thompson’s three-run blast. That lead would extend to 7-1 in the fourth inning. Gonsolin and the Dodgers’ starting rotation enjoy the healthiest run support in the majors. Los Angeles starters entered the Brewers game ranked first in the majors with a 5.74 run support per nine innings.

The season Tony Gonsolin is having is turning out to be one for the ages, and while he’s got a higher FIP than his season ERA, he walked into the mound Tuesday with a ludicrous .201 BABIP.