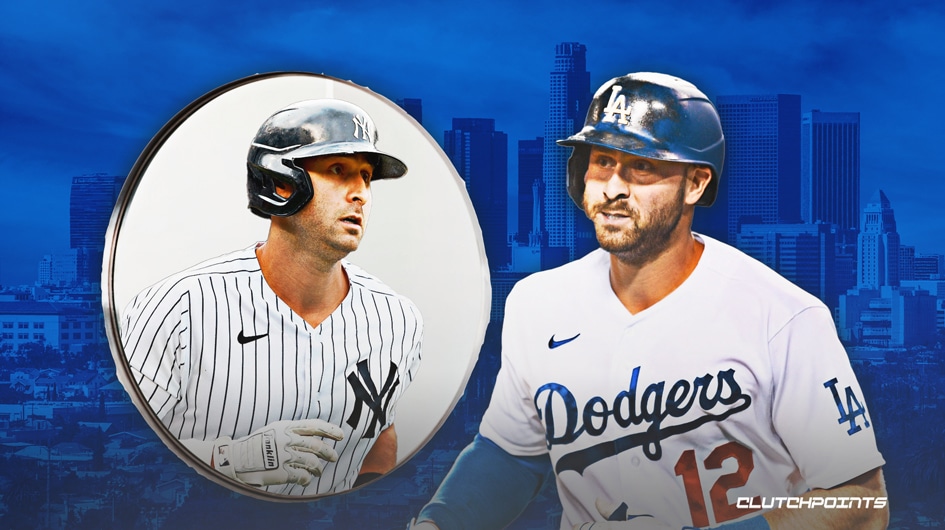 The Los Angeles Dodgers are riding high. Sweeping the division-rival San Diego Padres, San Francisco Giants and playoff-caliber Minnesota Twins to extend a winning streak to 10 games will have a club feeling that way. But no one is feeling more euphoric than trade deadline acquisition and scorned New York Yankee, Joey Gallo.

Gallo, who hit the first home run of his Los Angeles career in front of the Dodgers faithful Wednesday night, was feeling good after the game. How good? Let’s just say that Gallo doesn’t appear to be missing the Yankees much. Here’s what the slugger had to say, via Bill Plunkett of the Orange County Register.

“It’s an exciting team to be a part of,” said Gallo, who hasn’t seen a Dodger loss since he arrived at the trade deadline.

“We haven’t lost a game yet. It was close for a minute there. I thought we were winning a lot in New York (with the Yankees) – we’re winning a lot here, especially lately.”

As many have pointed out on Twitter, the Dodgers haven’t lost since acquiring Gallo at the trade deadline. The Yankees? They’re in the midst of their worst stretch of the season, having lost eight of their last 10 contests.

And Gallo already appears more comfortable in Los Angeles than he ever felt in New York. It’s all gas no brake for Joey Gallo- and he certainly isn’t looking in the rearview mirror at his Yankees tenure.