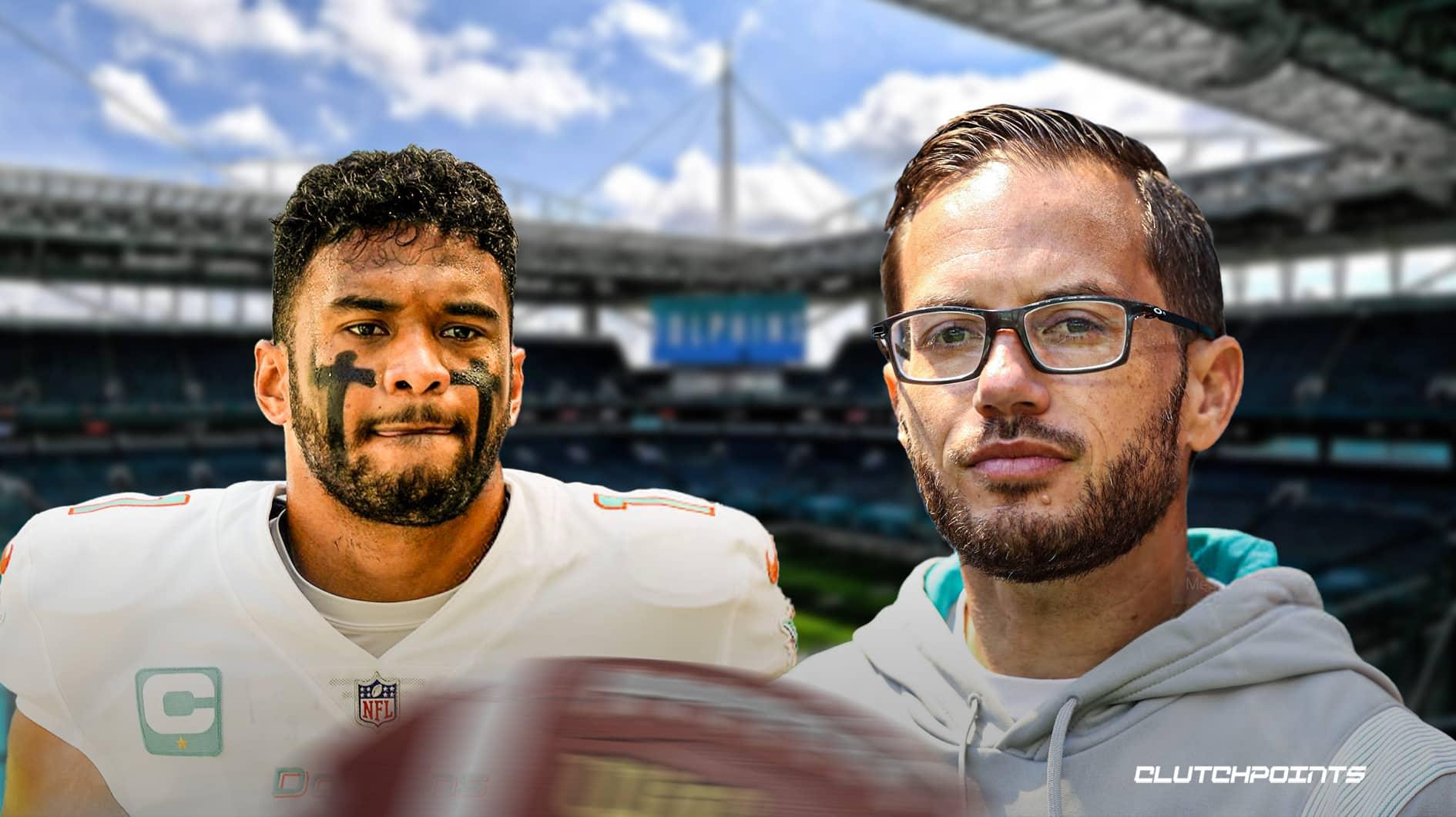 On the heels of a convincing home win over the Houston Texans, the Miami Dolphins are now set to square off with the San Francisco 49ers for what is one of the most-anticipated matchups of Week 13.

As was the case last year, the Dolphins are riding a much-needed winning streak in the second half of the season. They have come away with a victory in each of their previous five contests and overall, their offense has been on quite a tear as of late. The current AFC East leaders have scored 30-plus points in their last four games, as quarterback Tua Tagovailoa continues to emerge as a serious contender for the 2022 NFL MVP award.

The Dolphins’ upcoming clash with the 49ers will be their first game against a team with a winning record since their Week 6 home defeat to the Minnesota Vikings — a contest where Tagovailoa did not play due to a concussion. For the Dolphins to pick up a pivotal victory over the current NFC West leaders, they must achieve each of these three feats in Week 13.

Over the 2021 campaign, Tagovailoa often looked like a deer in headlights when anchoring the Dolphins offense on third downs. He completed a mere 59.6 percent of passes and posted an 81.5 passer rating on third downs in the season.

Fast-forward a year later and Tagovailoa is among the more efficient quarterbacks in all of the NFL on third downs. From his nine passing touchdowns to his formidable 145.6 passer rating, no team has had an answer for the former Alabama Crimson Tide star in such in-game situations.

The third-year quarterback much credits the coaching staff for his recent grand success on third downs.

“Yeah, I would say, first off our coaches,” Tagovailoa said during a press conference on Wednesday. “The third down game plan that ‘Bev’ (Darrell Bevell) and a couple of the other coaches put together, I think they put us in great spots and also being able to simplify some of the coverages for our guys when we go for our third downs, whether it’s (Cover) 1, 2, 3, as far as coverages we’ll see. Or if it’s (Cover) 1, then we’re reacting to a zone.

Tagovailoa is set to meet a 49ers defense that ranks at 23rd in the league this year in third down conversion percentage allowed with a 41.6 percent mark. It would not be a surprise if Nick Bosa and company have a hard time getting the Dolphins passer off the field in crucial third down plays in Week 13.

If there is one player on the Dolphins roster who is in dire need of a standout showing in Week 13, it is pass rusher Jaelan Phillips.

The second-year linebacker is just coming off of a productive performance against the Texans where he featured in 62 percent of snaps on the defensive side of the ball, logged two quarterback pressures, and sacked Texans passer Kyle Allen once.

Phillips sits at 4.5 sacks to go along with 36 total blitzes on the season. Life has been a bit easier for the former Miami Hurricanes star considering that Bradley Chubb has helped to add another dimension to Miami’s stout pass rush. And in Week 13, Phillips should finally be rewarded with the first 2.0 sacks game of his campaign. 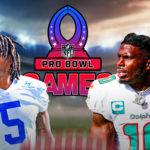 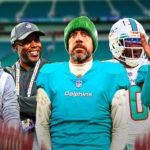 However, it will not be an effortless task for Phillips and company to regularly generate pressure against a passer in 49ers quarterback Jimmy Garoppolo who can negate a pass rush with quick throws beyond the line of scrimmage. Phillips is well aware of this challenge that will come his way in Week 13.

“It just kind of raises the sense of urgency a little bit,” Phillips said during a press conference on Wednesday. “When you have the opportunities, you have to take advantage of them. So we’re definitely going to get after it. Obviously, they have really talented tackles, a really talented O-line. … It’s going to be a fun one.”

1. Dolphins extend their winning streak to six games with a crucial victory over the 49ers

Dolphins head coach Mike McDaniel sure had this matchup circled on his calendar when the NFL schedule was released in May. The former 49ers offensive coordinator should get the last laugh over his former team to keep the Dolphins in first place in the AFC East standings.

The Dolphins can once again prove to rival teams across the AFC that they must not be overlooked as the season heads into the stretch run.