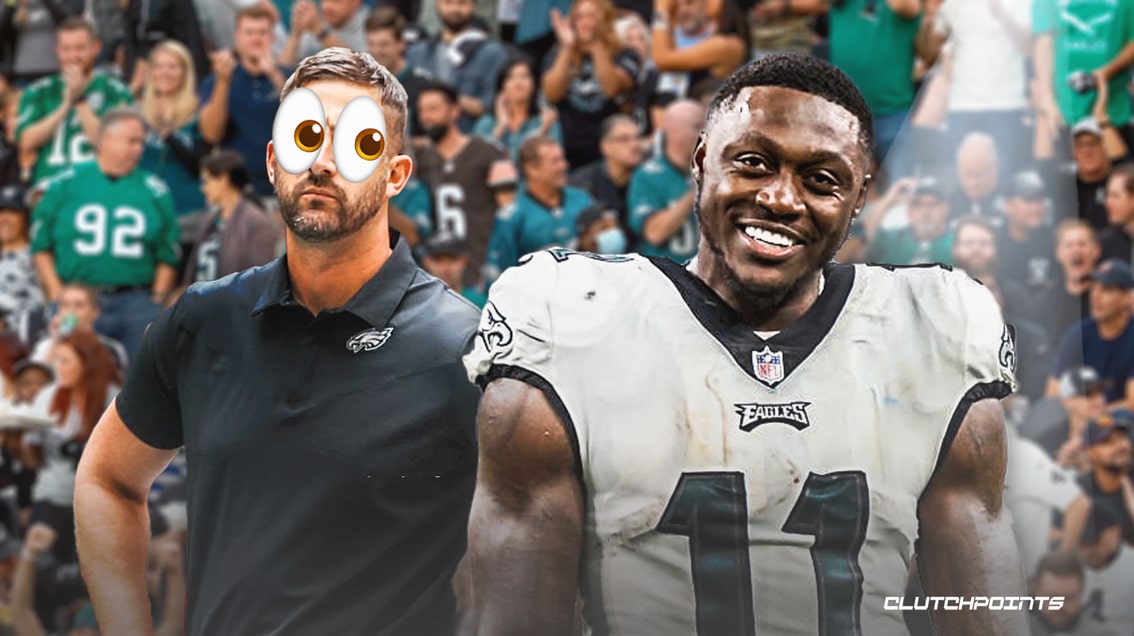 “They are supposed to feel jacked up! 1-0! It was a crazy game,” Sirianni said in reference to how the fans should feel following the Eagles’ win. “The first game of the year. Really, for that matter, a win is a win is a win.”

The Eagles earned the win on the road in Detroit. It was a pure shootout in every sense of the word. Each Eagles running back scored a touchdown in the game. But it was the performance of wide receiver A.J Brown, who tallied 155 receiving yards on 10 catches, that stood out. Sirianni commented on his jaw-dropping effort.

“We always want to use our playmakers as much as we can,” Sirianni said in response to if he planned to use Brown as much as he did. “The role of the three guys, Davante Smith, A.J. Brown, and Dallas Goedert is that the pass game will always run through those three guys.”

He went on to say that each week any one of those players can step up. Nick Sirianni clearly values their offensive production for the Eagles.

Philadelphia has playoff aspirations this season. They wanted to take care of business in Week 1 and that is exactly what they did. The Eagles will now focus on their home opener on Monday Night Football against the Minnesota Vikings next week. 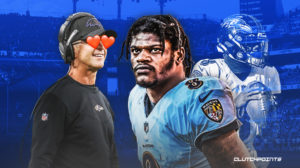