It’s that time of the offseason every NBA player awaits — with the early-release of NBA 2K17, players are eager to see their rating and likeness.

That is unless you’re Evan Fournier. Fournier probably regrets asking in the first place.

Here it is guys! What do you think?
Thanks to @Ronnie2K @NBA2K pic.twitter.com/nkuHTw1T2l

Yes, not only is he missing his signature man-bun, but his facial hair looks a little pirate-ish, don’t ye think?

@EvanFourmizz hey man, just wanted to say I loved you in Pirates of the Caribbean #nba2k17 #potc2k17 pic.twitter.com/rCitlzpkuz

@True_Holliday seems to agree. Couldn’t even tell the difference.

Of course the Crying Jordan memes didn’t take long to rain in. 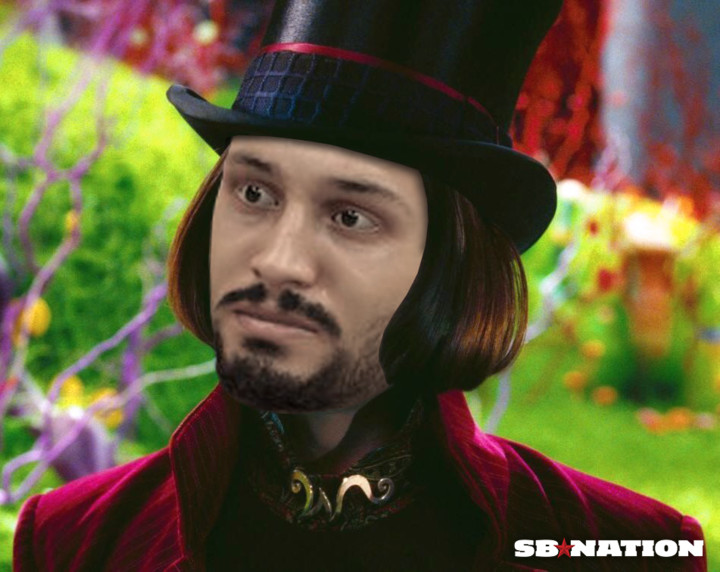 Fellow French international Rudy Gobert seemed to have some fun with it as well.

The Magic shooting guard seems to have been taking it in good fun, especially since the 2k staff has promised to have some new pictures of him on Monday.

Until then, let us feast on this unfortunate mishap.

Which  Fournier meme is your favorite?