‘Everything else would be just purely icing on the cake’: Aaron Rodgers’ Super Bowl ambitions rule everything 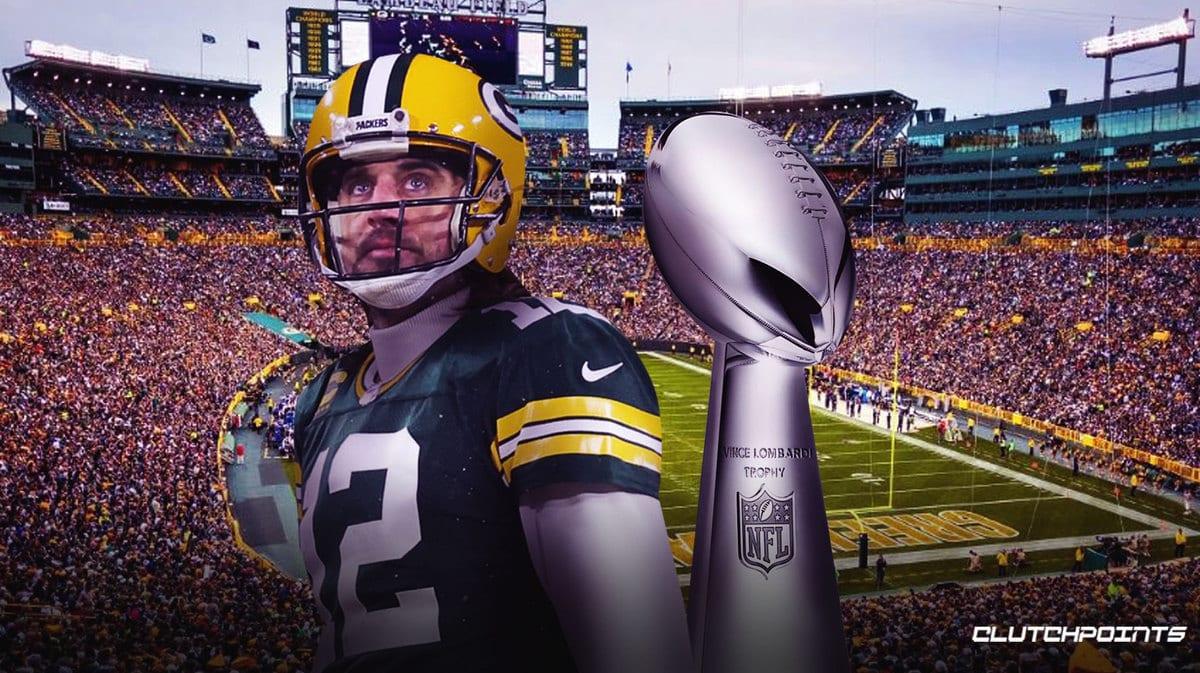 Aaron Rodgers future with the Green Bay Packers had seemed to be quite cloudy over the past few seasons. But he committed himself to the Packers moving forward this offseason when he signed a three-year, $150.8 million extension that should allow him to finish his career with the Packers.

Rodgers could have retired yesterday and his legacy would have been in tact. Rodgers has won a Super Bowl, four league MVP awards, and has countless other trinkets hanging around his trophy case that he has picked up throughout his career.

Yet it’s the Super Bowl tally that appears to be bothering Aaron Rodgers. Rodgers has won the only Super Bowl he has been a part of, but he clearly wants to add to that tally before he retires. Rodgers even went as far to say that “everything else would be just purely icing on the cake” if he would be able to win another Super Bowl.

“I say this as heartfelt as I can, I want to win a championship. I’ve had all the individual success I could possibly ever have dreamed of accomplishing. I’ve got four MVPs. I’m an honorary black belt. I’d like to win another Super Bowl. That’s most important. Everything else would be just purely icing on the cake.” – Aaron Rodgers, NFL.com

Aaron Rodgers has had a lot of opportunities to make it back to the big game, but he owns a 1-4 record in the NFC Championship game, which has haunted him, especially later in his career.

Rodgers will have a tall task of making it to the Super Bowl with a weakened wide receiver corps this season. But Aaron Rodgers is good enough to win games on his own, and it would be unwise to bet against him now that he has fully set his sights on winning another Super Bowl.