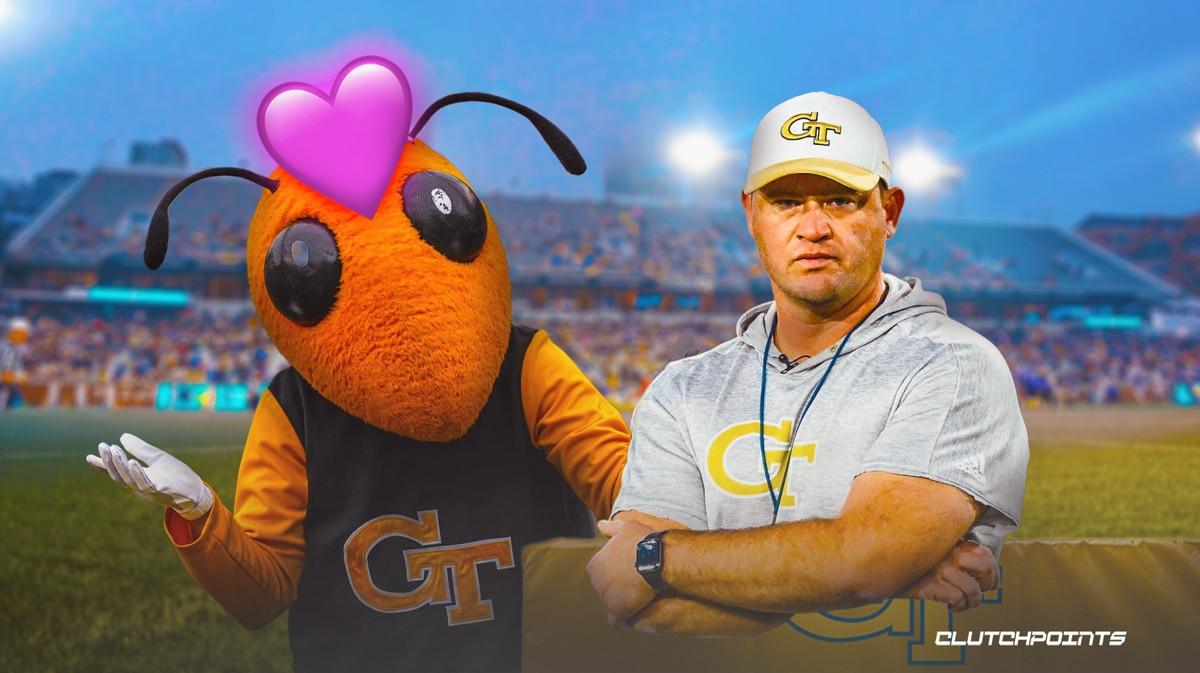 Key went 4-4 as the interim head coach of Georgia Tech football. The Yellow Jackets alum reportedly has widespread support in Atlanta, according to Dellenger.

The Yellow Jackets started a complete overhaul of the football program- as well as the athletic department, as they fired head coach Geoff Collins and athletic director Todd Stansbury in September following the team’s 1-3 start.

Clearly, the university had had enough after watching Collins post a measly .263 winning percentage during his tenure.

That’s when Key, the assistant head coach under Collins, took over. While a .500 record isn’t anything to write home about in college football, it’s a major step in the right direction for Georgia Tech, given their recent history.

All the while, rumors and reports swirled around about Georgia Tech’s head coach search, with names such as Bill O’Brien and Jamey Chadwell linked to the program. 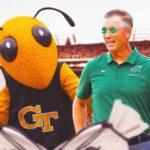 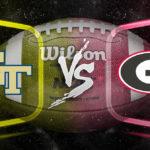 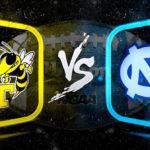 Back in October, Georgia Tech made a major move, one that would also affect their coach search, when they hired J Batt from Alabama to be their next athletic director.

Clearly, Batt saw potential in Brent Key, who has been a member of the coaching staff since the 2019 season.

Hopefully Brent Key can help restore Georgia Tech football back to the winning ways they enjoyed when he was a player on the field.