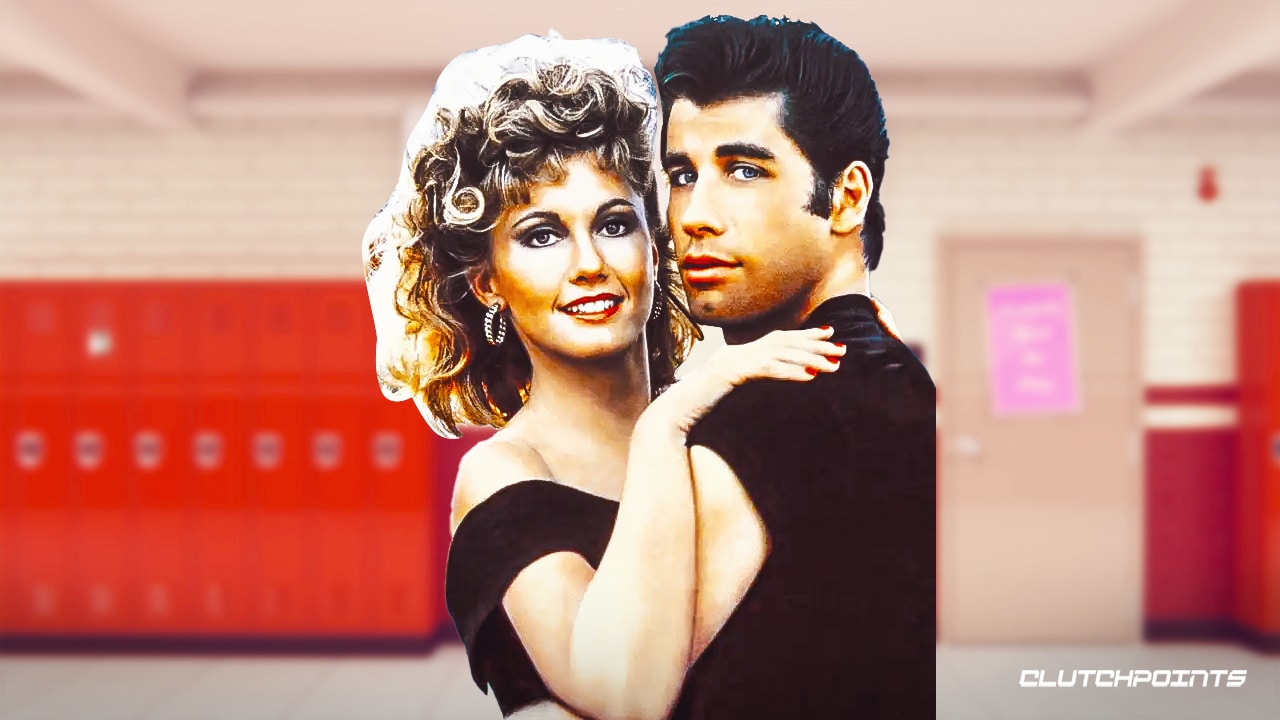 Grease star Olivia Newton-John died peacefully at her home on Monday morning. Her husband, John Easterling, announced the sad news. While a specific cause of death wasn’t revealed, TMZ reports Newton-John “lost her battle to metastatic breast cancer” after 30 years.

Olivia Newton-John started to become big as a singer in the early 1970s, including three Grammy wins. She then really hit it big when she starred as Sandy opposite John Travolta in 1978’s Grease. It was an iconic role and film that featured several huge songs:

Olivia Newton-John continued her career as a singer and actress after her star turn in Grease. She starred in Xanadu with Gene Kelly and had a No. 1 hit in Physical, which stayed on top of the charts for 10 weeks after its release in 1981. She was nominated for several more Grammys in the ’80s and won another.

Olivia Newton-John and John Travolta worked together again in 1983’s Two of a Kind. She also has a credit on the Face/Off soundtrack, a film which starred Travolta alongside Nicolas Cage. She has a lengthy IMDB resume that shows her work as an actress and in music. Her last acting credit came in 2020 in The Very Excellent Mr. Dundee, and her final credit on her page came in 2021.

RIP to Olivia Newton-John. She will always be remembered fondly for Grease and all the other great work she did in her impressive career. JUST IN: ‘I had inside information’: Former NBA referee Tim Donaghy gets real on placing bets on games
Related TopicsOlivia Newton-John