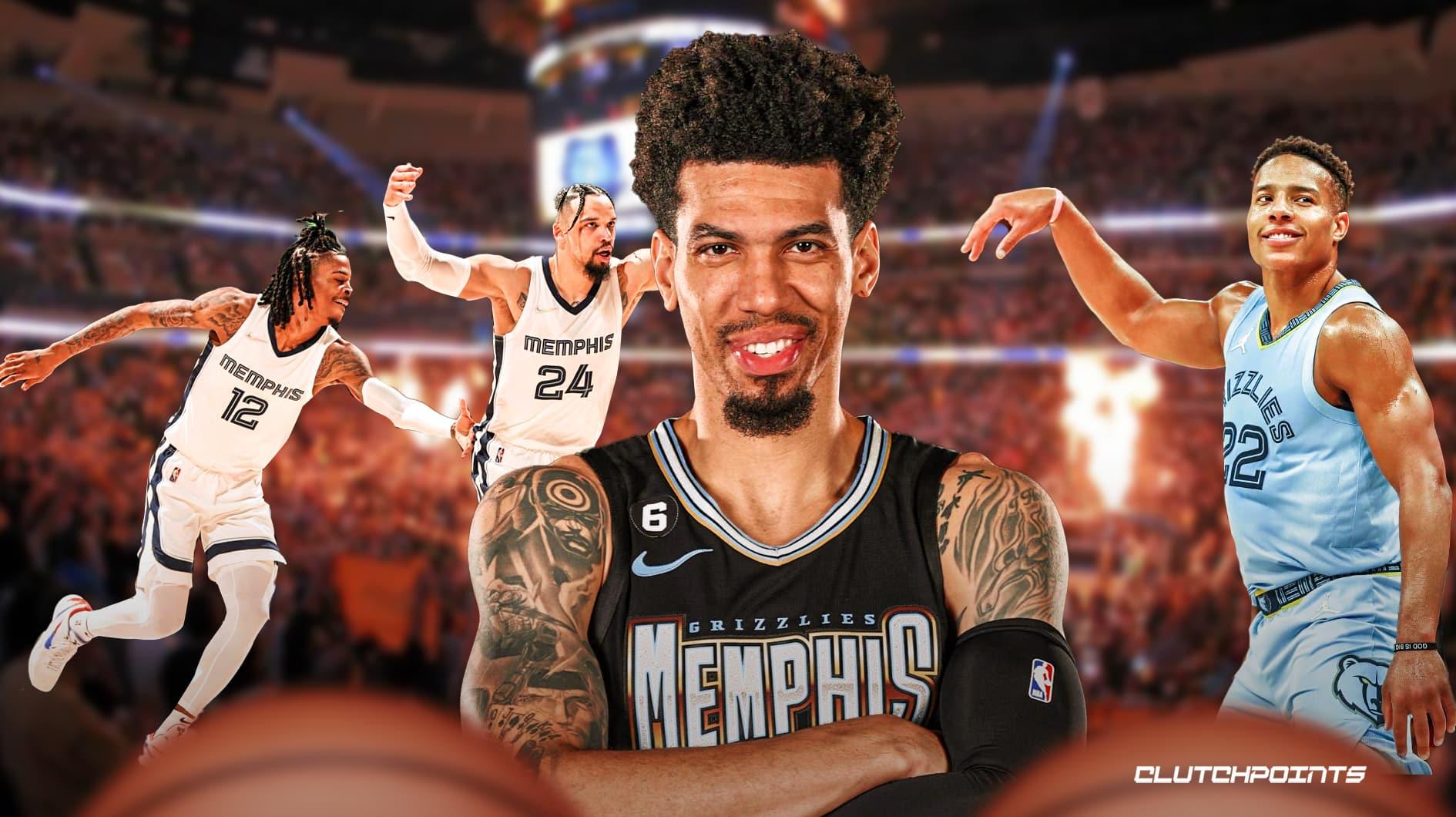 The 13-year NBA veteran tore his ACL and LCL during a playoff game against the Miami Heat in May as a member of the Philadelphia 76ers. He suffered the injury when Sixers center Joel Embiid fell onto his knee as he was attempting a layup in the first quarter of the Game 6 matchup. Green scored a single 3-pointer before he left the game early.

“It’s not realistic (to come back from this injury this quickly),” Green said on an episode of “Inside the Green Room.” “Everybody’s body is very different, but I’ve been lucky … to have a pretty good surgeon, a pretty good body that healed really well and quickly, and the right people around me to help me get there.

“A lot of things had to fall in place for this to happen this way.”

The 35-year-old guard is averaging 8.7 points, 3.4 rebounds and and 1.6 assists per game in 819 NBA games played, according to Basketball Reference. He spent the last two seasons with the Sixers before he was traded to the Grizzlies along with the 23rd pick in the NBA draft for guard De’Anthony Melton.

ESPN sportswriter Brian Windhorst told Danny Green he thought he would hear his name in trade discussions on an episode of ESPN’s NBA Today. Green’s expiring contract, a two-year, $20-million contract he signed with the 76ers, would emerge as a valuable trade asset, Windhorst explained. 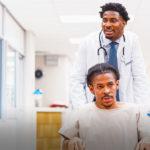 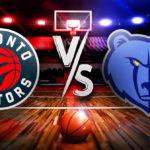 “I’m not shocked. At this point in my career I hear my name quite often,” Green said. “But it’s a blessing.”

The Grizzlies will tip off against the Trail Blazers at 6 p.m. CST on Feb. 1 in FedEx Forum. The game will be broadcasted on Bally Sports Southeast.