‘I saw security was having a little problem’: Bobby Wagner explains why he decked protestor who ran on field during Rams-49ers 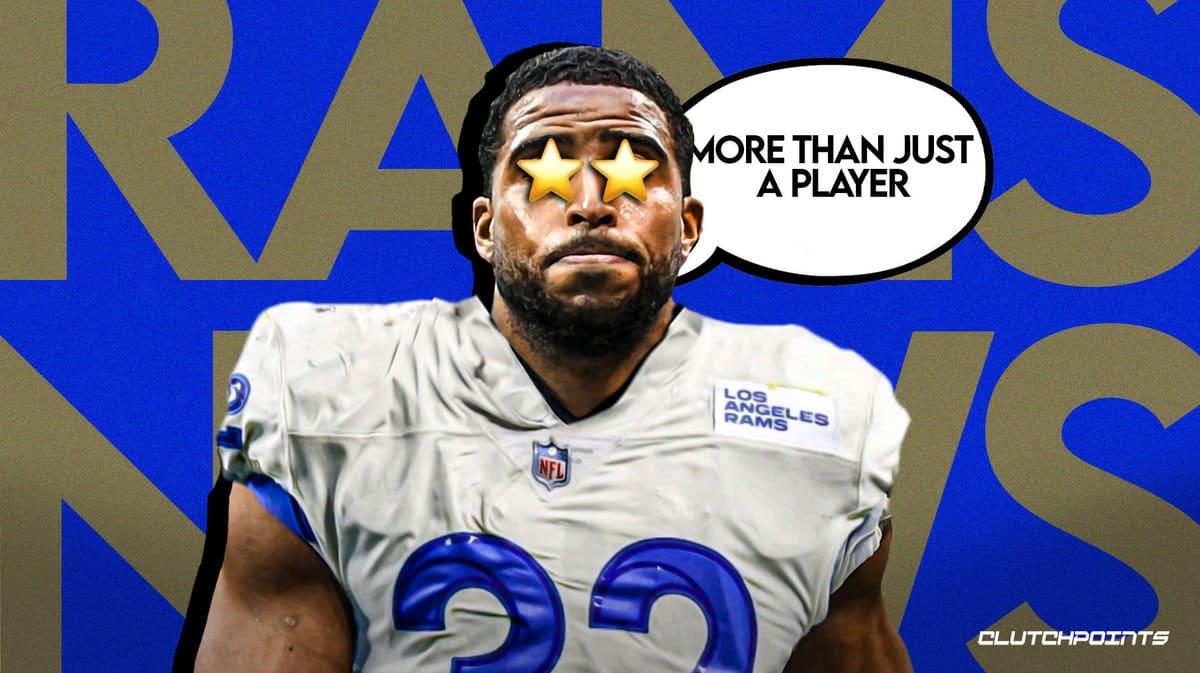 Bobby Wagner is no stranger to getting a big hit on the field. While his defensive exploits weren’t enough to help his Los Angeles Rams topple the San Francisco 49ers on Monday night, he did pull off a timely tackle that went absolutely viral.

The six-time All Pro first-teamer took out a slippery streaker who made his way across the field. Check out Bobby Wagner get his money’s worth on the man with a hit that had Peyton Manning hyped:

A fan ran on the field with a pink smoke bomb… and Bobby Wagner came in and LEVELED him. pic.twitter.com/RRioBz727u

Naturally, NFL Twitter subsequently went nuts following the tackle. After the game, he was pretty nonchalant about taking out the fan on the loose, via CNN:

“He looked like he wasn’t supposed to be on the field,” Bobby Wagner told reporters after the game. “I saw security was having a little problem – so I helped him out.”

It’s unclear whether the NFL will lay down any sort of punishment for him getting frisky with a fan, even one that entered NFL ground during a game. But he’s not lying when he said the security might have needed some help given that the man got across the field untouched. The streaker even pulled off a tightrope run on the sidelines for some extra yardage before being taken out.

Jimmy Garoppolo gets brutally honest on future with 49ers

OMG BOBBY WAGNER JUST TRUCKED THE FAN THAT RAN ON THE FIELD pic.twitter.com/uwoEzkrFxc

All things considered, Bobby Wagner clearly didn’t lay down any unnecessary punishment on the streaker other than to get him down on the ground so there’s a decent chance he gets off the hook without much of an issue.

The fan reportedly pulled off the stunt to spread awareness about ‘Right to Rescue’, which according to CNN is an organization that aims to “help the whistleblowers facing prison time for exposing factory farm abuses and rescuing suffering animals.”