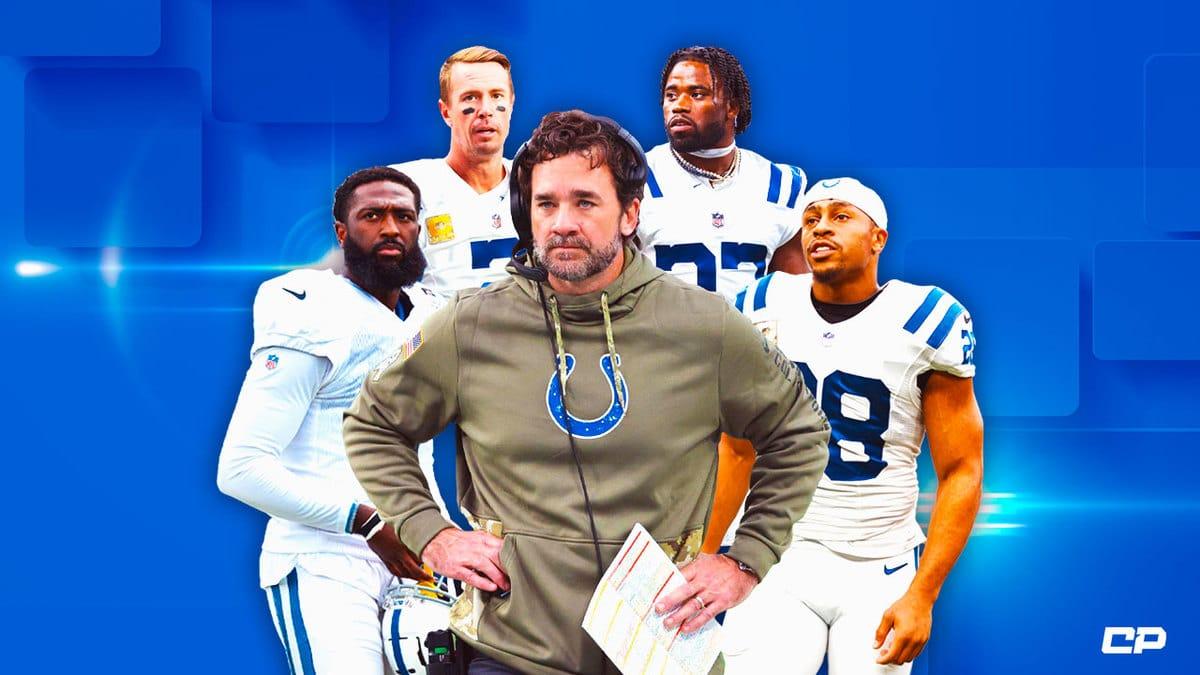 The Indianapolis Colts Week 11 matchup vs. the Philadelphia Eagles marks interim head coach Jeff Saturday’s second game in his position. Sunday will be a very different experience for Saturday as a Colts-Eagles contest is much different than last week’s Colts-Raiders tilt. Before Saturday and his crew take the field, let’s make some bold Colts Week 11 predictions.

Saturday got his first win — and promptly celebrated it loudly — against a Las Vegas Raiders team that has absolutely fallen apart in 2022. There were things to like from a Colts’ perspective, but it’s hard not to put most of the blame on the tire fire in Vegas.

As for the Eagles, they should come in hopping mad after losing their undefeated in a close and controversial game against the Washington Commanders on Monday Night Football. This fired-up Philly team is not what you want to see across the field on Sunday.

This Colts-Eagles game marks a true test for Saturday and his squad. If they can get a win, maybe Jim Irsay isn’t such a loose cannon owner after all. However, the much more likely outcome is that the Eagles get back to form, and the Colts have a tough afternoon. With that in mind, let’s make some bold Colts Week 11 predictions.

4. The Eagles will get a healthy dose of Jonathan Taylor

This might not the boldest of Colts Week 11 predictions, but it is a bit of an aberration in 2022. Superstar running back Jonathan Taylor is coming off an excellent game and is healthy and ready to go in the next matchup.

The Raiders got a heavy dose of Taylor in Week 10. Last season’s rushing champ had 22 carries for 147 yards and a touchdown. This week figures to see more of the same from Saturday and first-time-play-caller Parks Frazier.

It might seem like the Colts will have a tougher time running against the Eagles than the Raiders, but the numbers tell a different story. The Eagles and Raiders are ranked 17th and 18th in rushing yards allowed, with the Raiders giving up just 13 more yards than the formerly undefeated Eagles defense.

3. The end of the first half will be crucial

Assuming the Colts can hang with the Eagles early by playing good defense and running Jonathan Taylor, the game could be decided in the final minutes of the first half.

In the final two to four minutes of the second quarter of the Colts-Eagles game, Indianapolis will not be able to hide Matt Ryan, the offensive line’s pass blocking, or the thin pass-catching corps. The Eagles are a team that score, and to keep pace, the Colts will need to put up points late right before halftime to keep pace.

Last week, the Colts D allowed a Raiders touchdown with 0:58 left in the half. Instead of just taking a knee and going to the locker room with a 10-7 lead, Ryan and the Colts pushed it down the field and got a 48-yard field goal from Chase McLaughlin as time expired.

If the late-half game script put the Colts in a similar situation this week, the bold Colts Week 11 prediction here is that whether or not Ryan can get points could determine the outcome of the game.

2. Jeff Saturday learns a harsh lesson about life in the NFL

Life comes at you fast. One moment you are an ESPN analyst, and the next you’re standing on the sidelines of a pro football game making your head coaching debut. That’s life in the NFL, and while Jeff Saturday knows that from his illustrious playing career, he’s about to re-learn this lesson as a head coach.

The coach deserves plenty of props for weathering the storm, getting the coaching staff and the locker room on the same page in just a few short days, and pulling out a solid (if not spectacular) win. 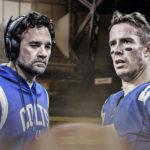 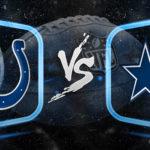 All that said, this week it’s the Eagles, not the Raiders.

The Eagles are one of the best two or three teams in the NFL, and no matter who the head coach is, the Colts are a mid-tier team at best. Philly should be hungry and focused after taking their first loss of the season, and the talent will be too much for Indy to overcome.

After understandably celebrating loudly after his first win, Saturday will have to eat a little NFL humble pie on Sunday when he and his team lose to the Eagles.

Yes, Jeff Saturday and the Colts will lose to the Eagles, and the Eagles will even cover the 6.5-point spread. But it won’t be an embarrassing blowout by any means.

The final bold Colts Week 11 prediction is that the team hangs tough into the second half, but the Eagles pull away late. It will be a good showing with plenty of positives for the Colts, but also will show that the team needs to make some serious moves in future drafts and free-agent windows to hang with the class of the NFL.