‘It’s tremendously frustrating’: Craig Kimbrel opens up about internal conflict after blown save vs. Brewers 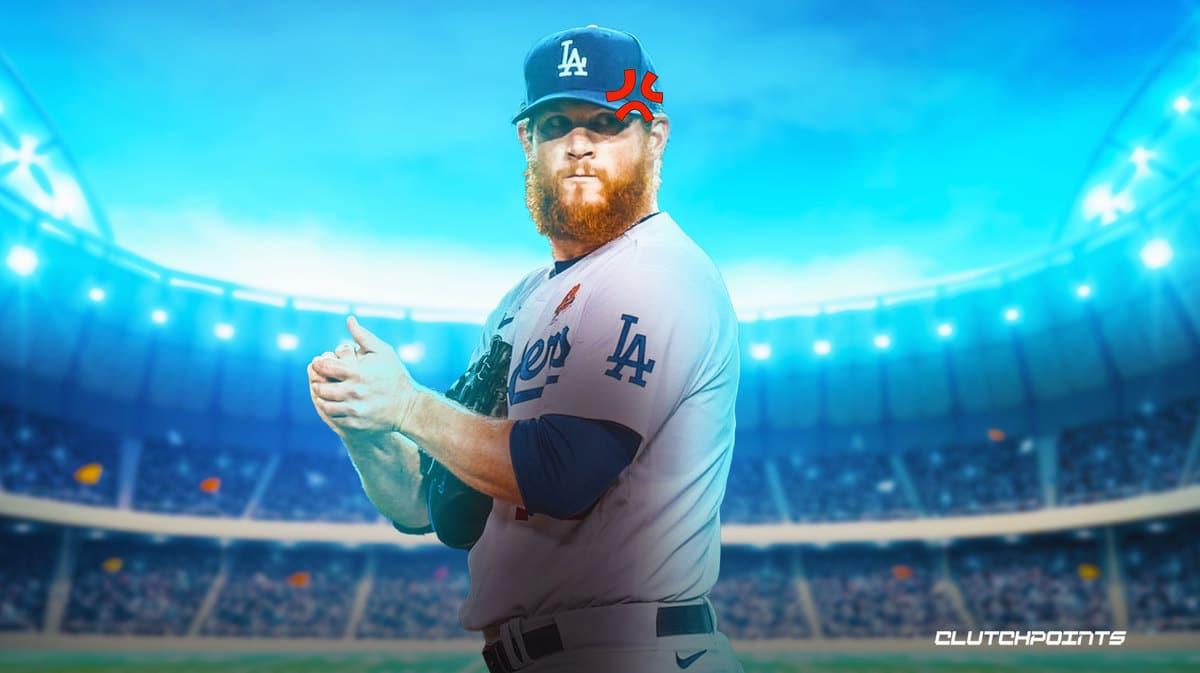 The Los Angeles Dodgers suffered a rare loss Tuesday evening in stunning fashion, as closer Craig Kimbrel failed to seal the deal in the bottom of the 11th inning. Working on a two-run cushion, Kimbrel ended up surrendering a pair of runs on two hits while also allowing a walk in just a third of an inning to let the Brewers get away with a 5-4 victory. Kimbrel sounded understandably dejected following his blown save, while also opening up about a major obstacle he is dealing with at the moment.

“It’s tremendously frustrating… I just feel like I’ve been battling, not necessarily the other team, but myself. … I just haven’t put it all together.” Craig Kimbrel on his blown save.

Even before getting sent to the mound by Dave Roberts to try to quell the Brewers’ uprising, Craig Kimbrel was already not having a good month of August. He entered the 11th inning of the Milwaukee game, having allowed two earned runs on three hits in his previous two innings, including in the Dodgers’ 4-0 road loss to the Kansas City Royals where he gave up a home run.

Despite his apparent struggles of late, Craig Kimbrell will continue to be the Dodgers’ closer. Dodgers manager Dave Roberts was quick to point out that there will be no changes made on that front following the loss to Milwaukee.

Kimbrel is sporting a high 4.39 ERA so far this season, but his 2.46 FIP and dizzying .382 BABIP both suggest that better days are ahead.