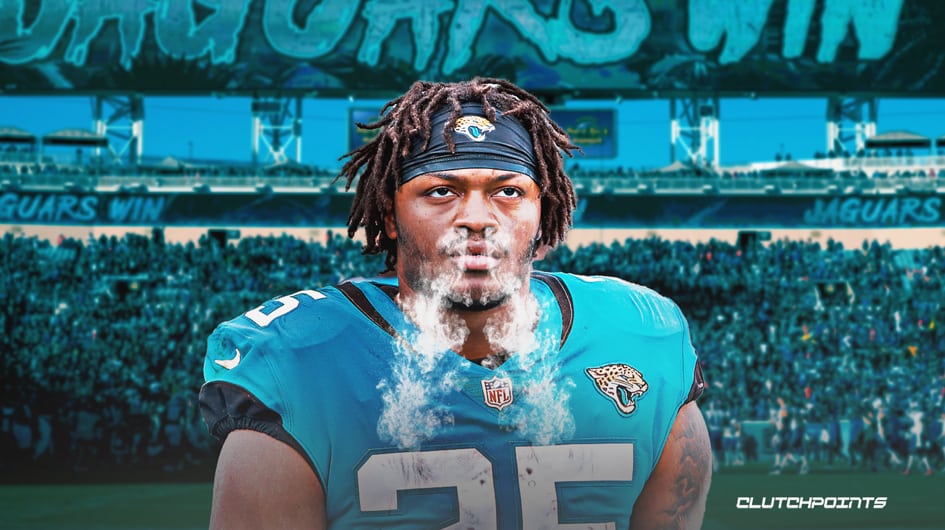 With training camp officially beginning on Monday, the Jacksonville Jaguars will be thrilled to see one of their most important players steer clear of the PUP list. Running back James Robinson, who tore his Achilles in Week 16 last season, will be participating in practice as his recovery continues to take shape, per Pro Football Talk.

“James is doing extremely well. He’s going to be out here and over here,” Pederson said.

“We’re just going to still take it slow with him and make sure he’s 100 percent — or better — before we put him out on the field.”

Pederson also said James Robinson not going on the PUP list is absolutely crucial for him being cleared later this summer.

“I know and I’ve seen how hard he’s worked to get himself back this spring, this summer,” Pederson said. “He’s done a great job of putting himself in a position where we don’t have to [put him on PUP]. But [we’ll] still be cautious with him and make sure he’s ready when he’s ready.”

Early video of Robinson does show he’s moving around rather well already:

Glimpse of James Robinson getting some work in off to side on Day 1 of #Jaguars training camp: pic.twitter.com/RhhE6dYm3v

James Robinson rushed for 767 yards on 164 touches in 2021, also collecting eight touchdowns. He’s a key part of the Jaguars’ offense and will definitely need to be healthy if they’re going to improve in 2022. Nevertheless, the team is making sure to play it safe with the running back because after all, it wasn’t that long ago he suffered the brutal injury. Just taking it one day at a time at this point.