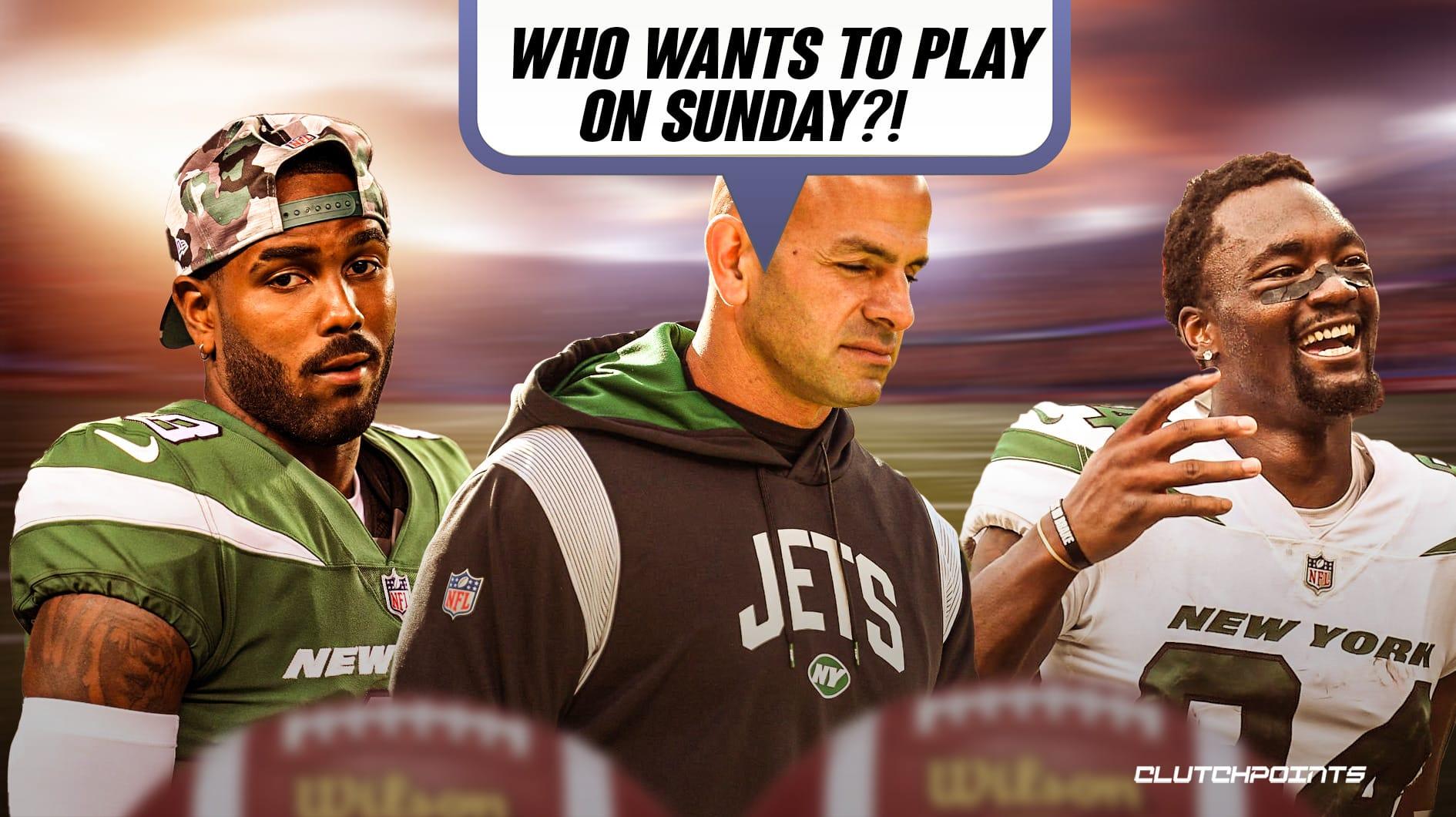 New York Jets head coach Robert Saleh revealed both Elijah Moore and Corey Davis’ statuses for the team’s Sunday matchup against the New England Patriots, per Adam Schefter. According to Schefter, Saleh said Moore will play while Davis will miss the game.

Corey Davis missed missed practice during the week and was never truly expected to suit up given his sprained MCL. The Jets will miss his presence in the receiving core, but Moore’s active status will soften the blow.

Elijah Moore previously requested a trade. However, nothing has come to fruition. The Jets seemingly would prefer to keep him on the roster. He’s a receiver the Jets believe in. Moore should be in line to see a decent amount of targets on Sunday against New England.

The Jets are off to a quality 5-2 start to the 2022 campaign. They made a number of moves during the offseason, but it was unclear whether the team would find success this season. However, they have answered the call through their first 7 games.

New York doesn’t do any one specific thing especially well. But they have done a much better job of minimizing mistakes in 2022. The Jets’ defense has displayed improvement while the offense has performed well enough.

Nevertheless, the Patriots represent a challenging matchup for New York. The Jets will need all hands on deck in Week 8 in order to upset the odds at home.

Getting the job done without Davis will not be easy, but Moore will look to help the Jets take care of business.