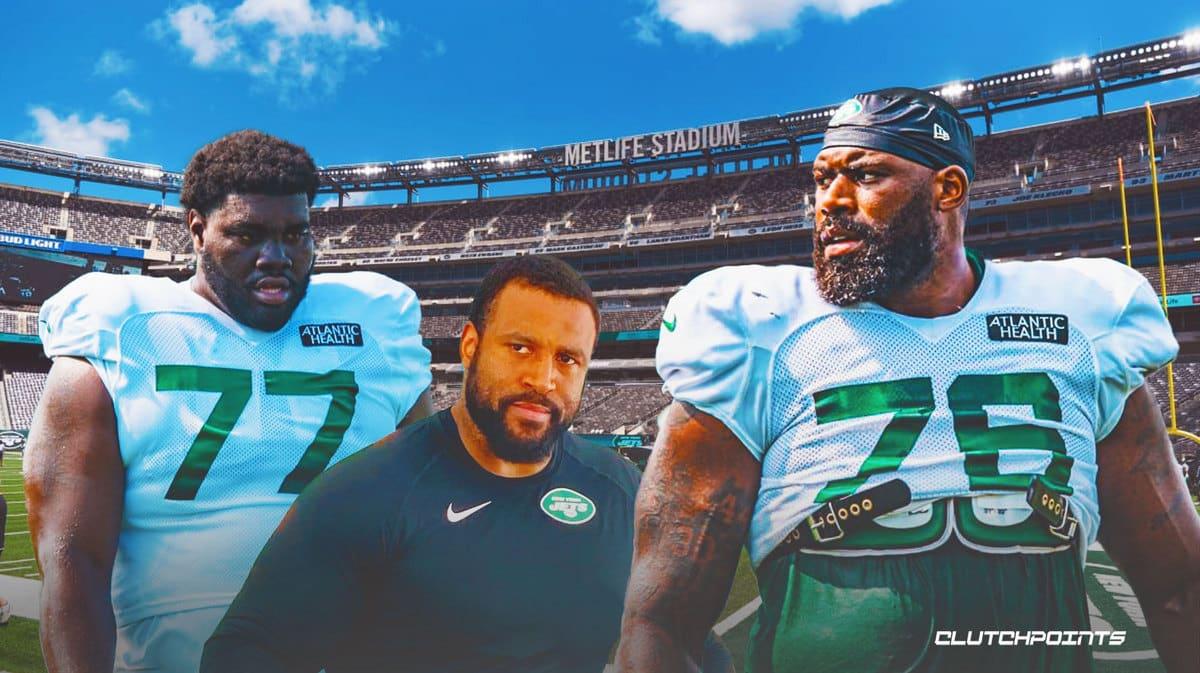 The New York Jets are trying to get their rebuild off the ground in the 2022 season. However, it has been difficult to do so with so many injuries. Mekhi Becton is injured again and now the replacement for him, Duane Brown, has already been ruled out for the season opener against the Baltimore Ravens. George Fant is caught in the middle of all the commotion, moving back and forth between both tackle spots amid all the injuries.

Fant has moved back and forth to each tackle spot in the past years. Now, he is moving back to left tackle after preparing to be the right tackle just two days before the Jets’ season opener. Although the 30-year-old said that he understands why he is making the switch so soon before the Jets’ first game, he is not holding back his take on the matter. He is frustrated about it.

George Fant on being moved back to LT again: “Obviously I’m frustrated. It’s the second time I’ve had to move the week of a game. I can’t control it, but it’s obviously a frustrating situation.”#Jets 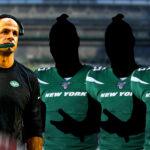 Being frustrated about moving around so much is certainly understandable, even though it is just the same position but on the other side of the line. Fant has been with the Jets for the past two seasons, appearing in 29 games, following three years with the Seattle Seahawks. His versatility has certainly been helpful for New York as it looks to finally become a winning team.

With Laken Tomlinson joining the Jets and Alijah Vera-Tucker potentially improving, the offensive line could be pretty solid this season. To start the season, Fant will be protecting Joe Flacco in Week 1 while Zach Wilson recovers from knee surgery.