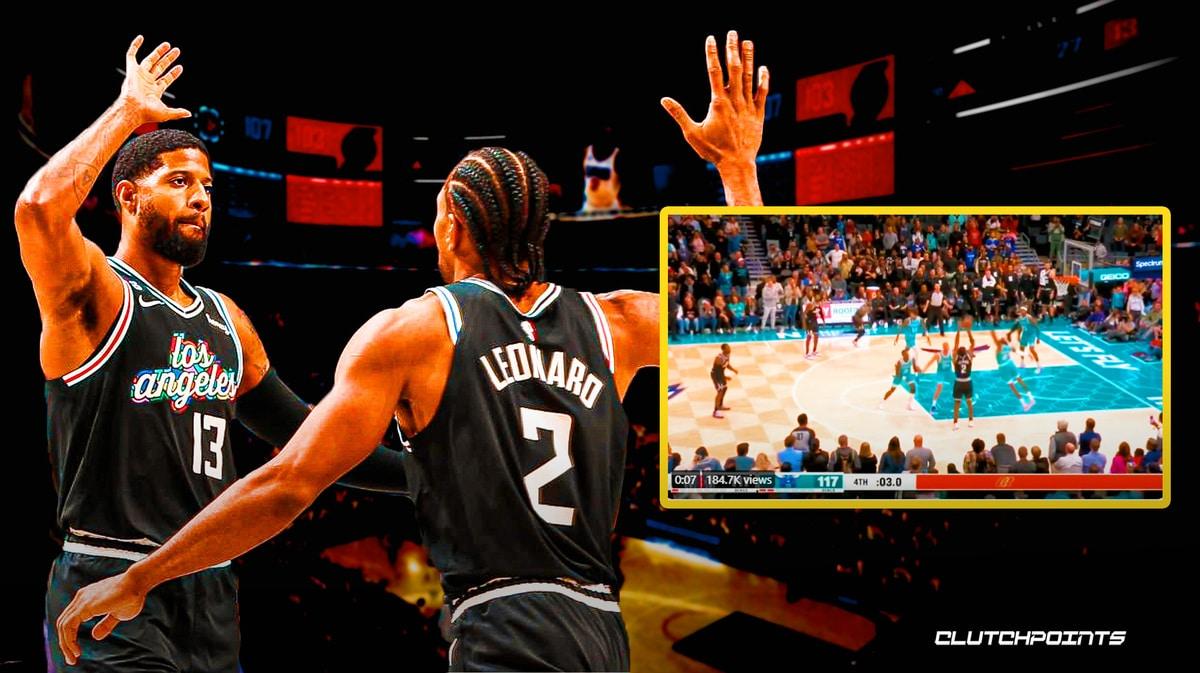 The Los Angeles Clippers received some overdue good news when it was reported that Kawhi Leonard and Paul George (along with Luke Kennard) were scheduled to return during their Monday night contest against the Charlotte Hornets. Leonard, in particular, hasn’t played much this season, playing in only five games before tonight’s matchup. Moreover, he’s been limited to a 20 to 25 minute role, and he clearly just hasn’t looked like his past self.

However, it seems like he’s inching closer towards returning to the MVP-caliber player he’s been in the past.

Against the Hornets, Leonard played 28 minutes, took 15 shots, and scored 16 points – all season-highs – with no two points bigger than the cold-blooded midrange stepback he hit over the outstretched arms of Jalen McDaniels to give the Clippers a 119-117 lead with 1.7 seconds to go in the game.

Fans on Twitter were encouraged by Kawhi Leonard’s performance coming off a six-game absence from an ankle injury. At the very least, even with The Klaw clearly still not 100 percent back, fans acknowledged that he is still capable of making tough shots the majority of healthy players in the NBA will have a difficult time even thinking about jacking up.

Kawhi Leonard just hit the game winning shot in his first game back.

Kawhi hasn’t been playing a lot due to injuries but when he’s on he’s still cash https://t.co/OwsN6lthGt

Kawhi suddenly comes back and nails a gane winner. Incredible.

Kawhi Leonard scored the Clippers’ last four points en route to a hard-earned victory over the floundering Hornets. After a Marcus Morris, three-point miss, Paul George tipped the loose ball to the loving embrace of Leonard, who made a tough lefty layup over Kelly Oubre.

Kawhi coming up big in CrunchTime!

The bucket to tie it up before his game-winner 👀 pic.twitter.com/tbjSoHco1A 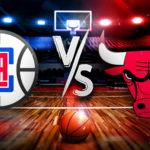 Still, some doubted whether Kawhi Leonard’s (and to a lesser extent, PG’s) health could hold up for the rest of the season.

Kawhi and PG hurt their shoulders on that high five. https://t.co/15JHw4RvAr

I'm not falling for the Kawhi hype anymore. Call me if he's healthy for the rest of the season.

At the end of the day, the Clippers will need a fully healthy squad with Kawhi Leonard at the center of it to compete for an NBA championship. LA may have weathered the storm amid their two star’s absences, but the Western Conference is a dogfight, and they cannot afford to fall behind.