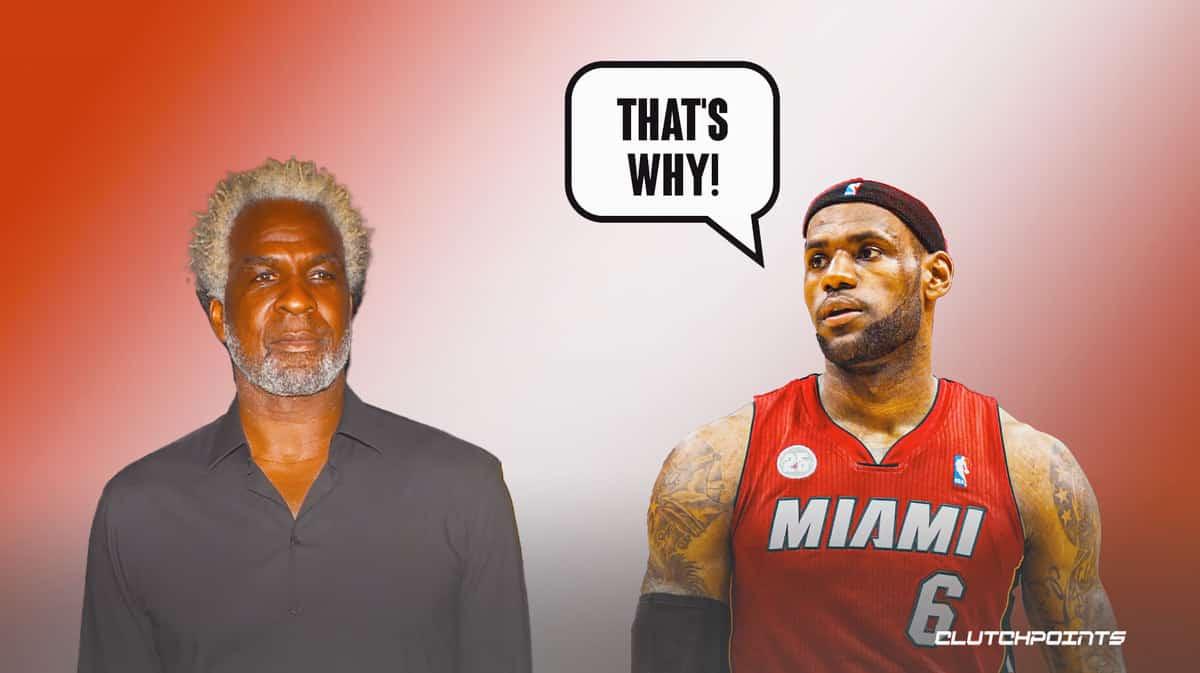 If you ask former New York Knicks tough guy Charles Oakley, the reason LeBron James never had any serious interest in signing with the Knickerbockers is the owner of the franchise itself, the ever-controversial James Dolan.

Oakley, who has just launched a memoir about his time in the NBA titled “The Last Enforcer,” mentioned in his book a story when he was with LeBron and Rich Paul back in 2014 in New Orleans during the All-Star break. Oakley said that got introduced to Dolan at that time but was ignored by Dolan. That caught Oakley by surprise, but not LeBron (h/t Brad Botkin of CBS Sports).

“You would have thought I did something to his wife,” Oakley wrote. “Sh–, Latrell Sprewell, who played five seasons with the Knicks, cursed at Dolan in front of Dolan’s wife when he returned to face the Knicks back in 2003, and they still became friends. I didn’t do anything to this man. What did I ever say that was so bad that he would ignore me like that? I wondered. Man, I wanted to hit him in the head.

“I walked back to LeBron and said, ‘This mother—er (Dolan) wouldn’t shake my hand,'” Oakley continued. “All LeBron said was: ‘This is why I’m never going to New York.'”

After that season, LeBron James would make his return to the Cleveland Cavaliers and led the franchise a couple of years later to the franchise’s first-ever NBA championship.

The Knicks have never been consistently good since Dolan took over as the team’s owner, but what could have been if he was likable enough of a figure that LeBron James actually went to Gotham and played for New York after his Heat days?