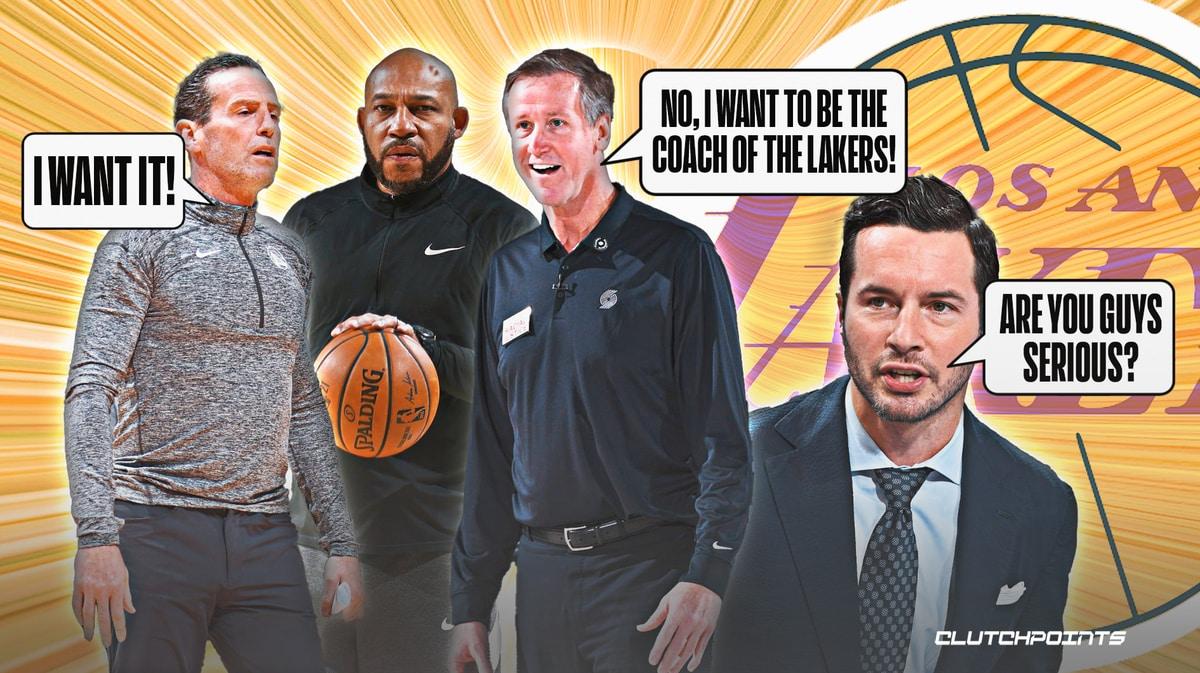 Coaching the Los Angeles Lakers means placing your mark on one of the most historic franchises in NBA history. It is a gig that most people would die for. However, JJ Redick recently expressed a much different mindset on the Lakers coaching position.

“The Lakers’ head coaching job is not a good job.”

Redick’s blunt statement rings true. It was reported earlier this week that Michigan’s Juwan Howard turned down a Lakers’ offer to interview for the position. Doc Rivers doesn’t seem all that interested in heading to LA either.

But as Los Angeles sorts out their coaching vacancy, JJ Redick’s comments describe the situation perfectly. Coaching the Lakers is not an easy task. Potential hirees will absorb all of the blame and none of the praise. They will need to deal with overpriced veterans with big egos and would be taking over a team that struggled in 2021-2022.

And their authority would be questioned. Many people joke that Lebron James is actually the coach of teams he plays on. And although they say it in a non-serious manner, there is some truth to the sentiment.

So Redick is not wrong when he says the Lakers coaching job is “not a good job.”

It will be interesting to see who Los Angeles ends up hiring.