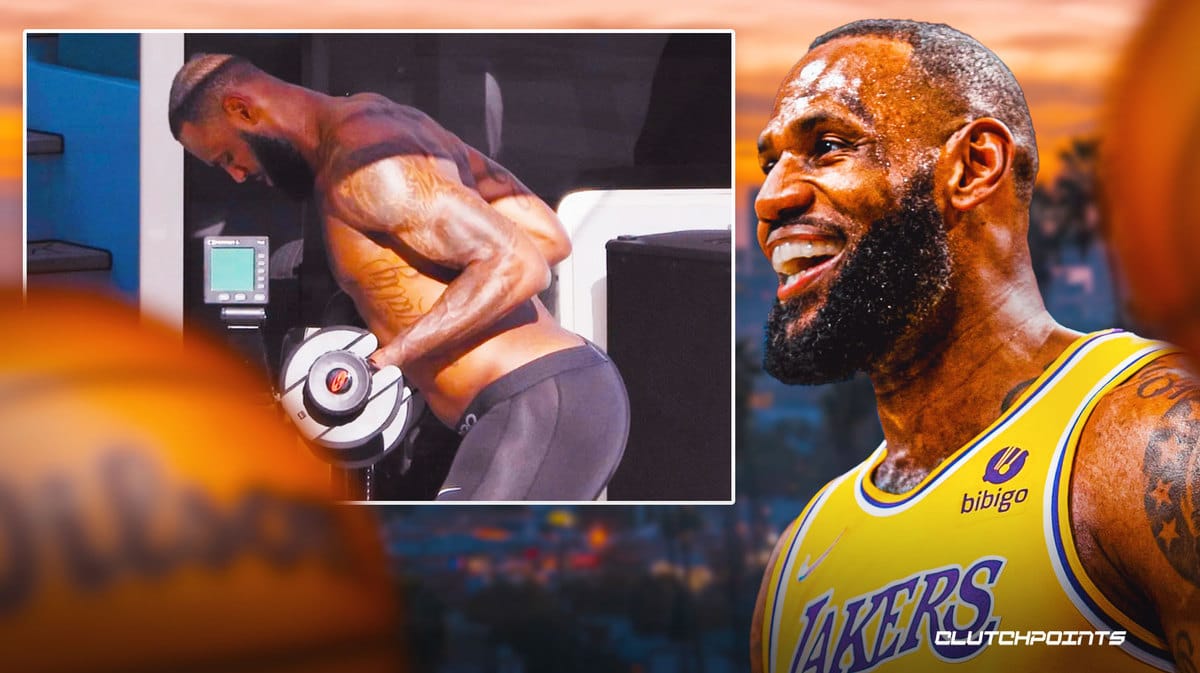 It’s difficult to believe that Los Angeles Lakers star LeBron James is already approaching his forties. Just this past season, LeBron averaged his second most points per game in season for his career, dropping 30.3 points a night as the Lakers crumbled due to injury problems, fit issues, and lack of quality contributors all around. With LeBron not only chasing his fifth title, but also in need of only 1,326 points to surpass Kareem Abdul-Jabbar’s all-time scoring record, LeBron is entering the upcoming season with a vengeance.

Thus, LeBron James never ceases to grind and keep his body in tip-top condition, which is especially crucial for The King who is no longer a spring chicken (in professional basketball standards, at least) at the age of 37. Despite being in Portofino in Italy for a romantic getaway with his wife Savannah James, LeBron still found time to make sure his body is in peak form, per TMZ.

LeBron’s longevity is one of the best arguments his fans can bring up whenever they’re locked in another debate for who the Greatest of All Time really is between him and Michael Jordan. Entering his 20th season, there has still been no noticeable drop-off for LeBron’s performances, aging like fine wine despite missing significant time with injuries in three of the past four seasons. LeBron’s commitment to the grind is top-notch, and it always has been.

LeBron’s line during the NBA 2K14 intro, a game in which he was the cover athlete sums it up: “To be the best, you have to work the hardest.”

If LeBron James remains healthy this season, he will undoubtedly set the new record for most all-time points in the NBA, and the Lakers will need every ounce of LeBron’s contributions with the roster still in flux. There is still so much work left to be done, with a major Russell Westbrook decision still looming, but the Lakers are starting from as good a place as any, boasting the services of LeBron and one of the best two-way players over the past decade, Anthony Davis.