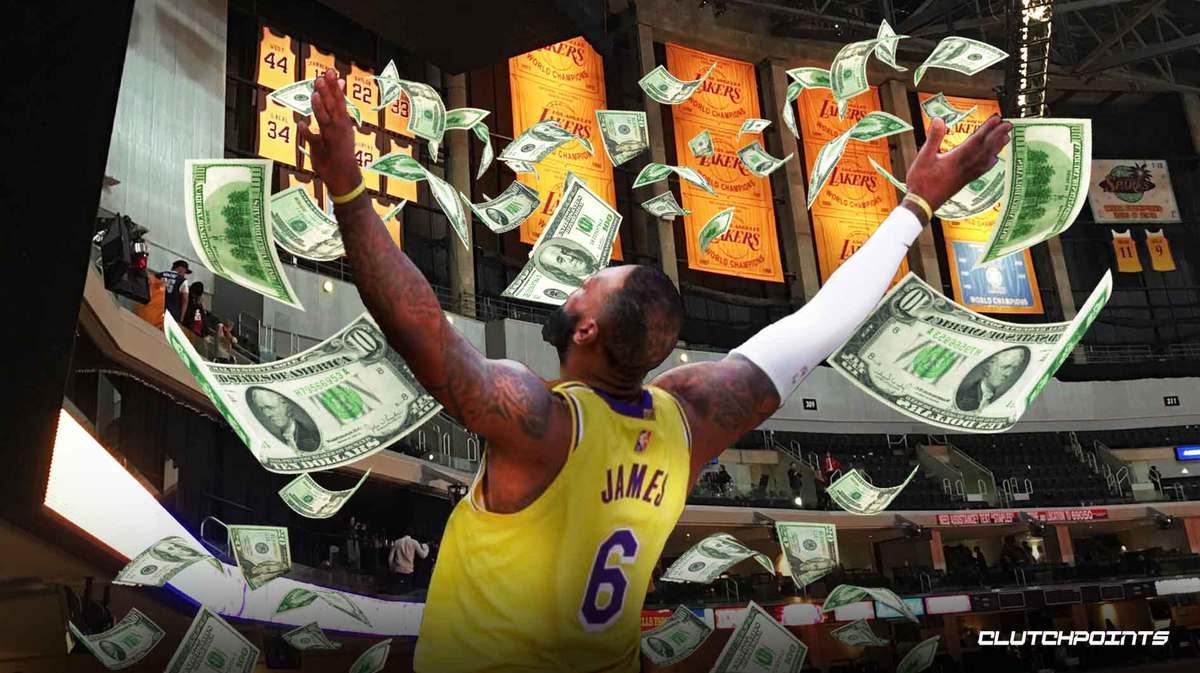 Well, he did it. Minutes before the release of the 2022-23 NBA schedule on Wednesday afternoon, LeBron James agreed to a two-year, $97.1 million extension with the Los Angeles Lakers, Klutch Sports CEO Rich Paul told various outlets.

The second year (2024-25) will be a player option, according to ESPN’s Adrian Wojnarowski, allowing LeBron to maintain a degree of flexibility and leverage. The contract includes a 15 percent trade kicker, as well.

As Wojnarowski noted, James was ineligible to include a no-trade clause because he signed an extension, not a fresh contract. However, his near-$50 million annual salary, trade kicker, and status will essentially cement him as a Laker, unless he seeks a change of scenery. James cannot be traded in 2022-23 because the second year of his extension exceeds a 5% raise, per Woj.

So LeBron commits to the Lakers (5 seconds before the schedule comes out lol), but not surprisingly goes with a player option for the 2nd year https://t.co/Tbm0Cmlc5d

The deal makes LeBron the first player in NBA history to surpass half a billion dollars in career salary ($532 million, to be exact).

LeBron, entering the final season of his contract, became eligible to ink the extension on Aug. 4, and it would have sat on the table until June 30. Now, the Lakers can begin training camp and LeBron’s 20th season without the looming distraction of the superstar’s future commitment to the franchise. LeBron has repeatedly expressed a desire to retire with the Lakers but hinted at a possible return to the Cleveland Cavaliers at the All-Star break last February. And, as we all know, he’s determined to play with his son, Bronny, who will become draft-eligible in 2024.

Notably, LeBron taking (well-deserved) maximum money through 2023-24 — and his and Anthony Davis’ player-options for 2024-25, when the salary cap is expected to spike considerably — means the Lakers could now be more willing to take on long-term salary to move Russell Westbrook’s $47 million expiring contract.

The soon-to-be-38-year-old put up 30.3 points, 8.2 rebounds, and 6.2 assists in 56 injury-plagued games in 2021-22. If he averages 25 points this season, he’ll be on pace to break Kareem Abdul-Jabbar’s all-time (regular season) points scored record in the weeks before the All-Star break.

A celebratory day for the Los Angeles Lakers.