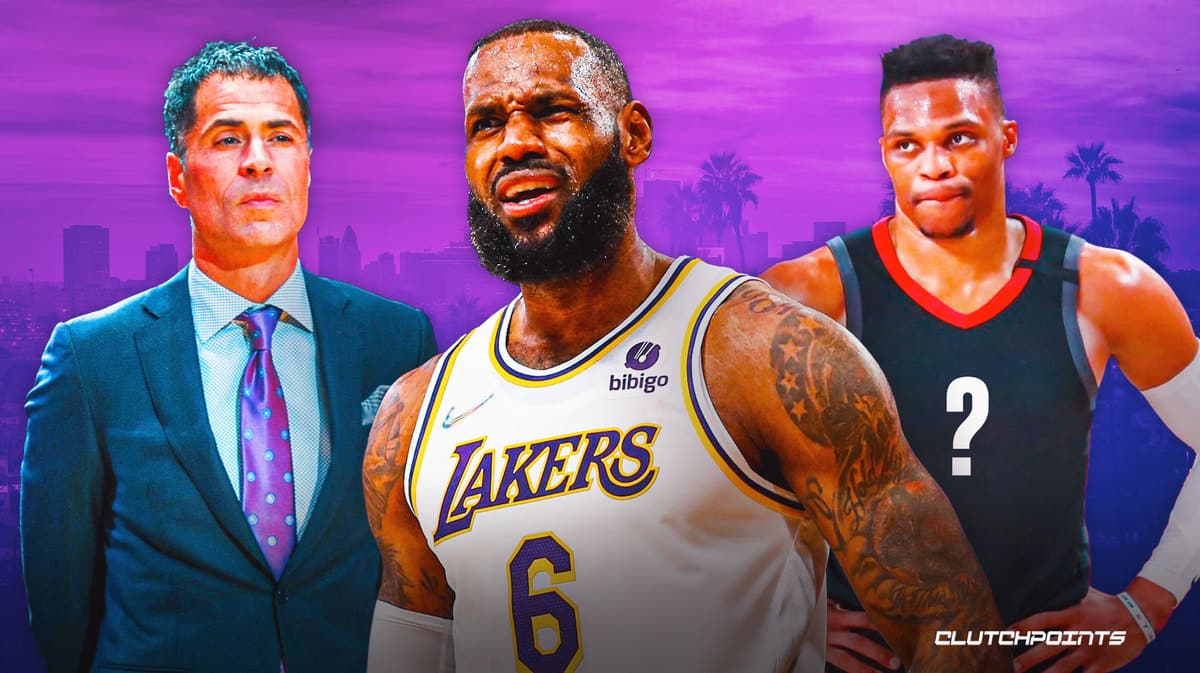 LeBron James has yet to sign an extension with the Los Angeles Lakers, but Rob Pelinka has apparently made it clear to him that he has no plans of letting him go.

According to Chris Haynes of Yahoo Sports, Pelinka has told James that he wants him to retire with the Lakers. The LA GM also vowed to help LeBron stay in championship contention as long as he’s wearing Purple and Gold.

“Pelinka made his feelings clear that he wants James to retire as a Laker and promised to provide him with every resource possible to compete for a championship each year he’s with the organization, sources said,” Haynes wrote in his report.

LeBron James has been eligible to sign a contract extension with the Lakers since August 4, but he doesn’t seem to be in a rush to get a new deal done. Talks around the league highlight expectations that James will eventually sign a new extension with the team in one way or another. There are also some discussions noting how he may well use the situation as a leverage to pressure the team to tinker the roster.

By the looks of it, though, Rob Pelinka has no problem having LeBron influence the roster. Pelinka did say he wants to still build a contender around LeBron, so it’s quite clear he remains confident about the forward’s ability to lead a championship team.

The LA faithful will have to wait and see what LeBron will do, but hopes are high he’s going to stay and try to win another title with the team. 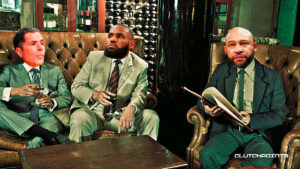