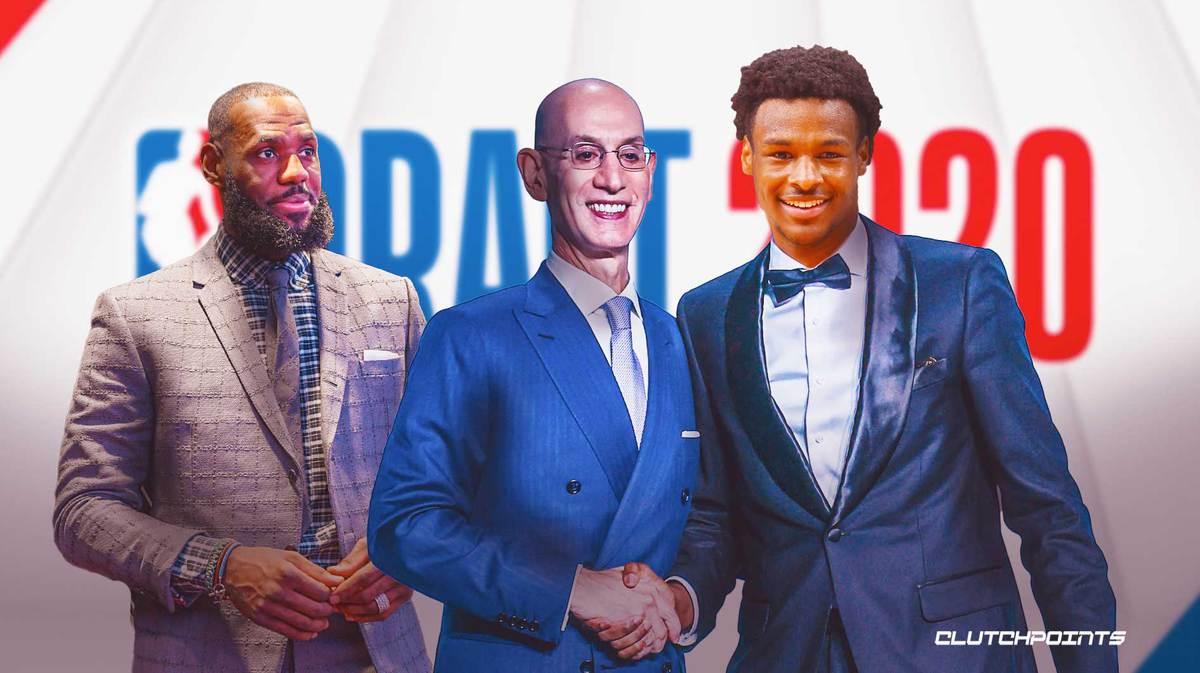 Bronny James still has two more years to go before he’s eligible to enter the NBA. Next year, he’s expected to go to college, with a handful of schools already reported to have started their recruitment efforts on the son of Los Angeles Lakers superstar LeBron James. The 17-year-old is then widely expected to be a one-and-done in the NCAA before he takes his talents to the big leagues.

Bronny is not exactly the global superstar his dad once was at this point in his career. However, he’s no scrub either. As a matter of fact, according to NBA insider Chris Fedor, scouts from around the league believe that Bronny is potentially going to be picked up somewhere in the late first round or early second round of the 2024 NBA Draft (h/t Brad Sullivan of Lakers Daily):

“By all accounts, everybody that I’ve talked to around the NBA that does this for a living, that scouts this, they talk about Bronny as late first-round pick, early second-round pick type of player,” said Fedor.

“Now that could change. He could have a great season this year in high school, and then he could go somewhere to college and have a great freshman season and then the status quo changes.”

The fact that LeBron James already declared that he intends to join whichever team drafts his son certainly has some sort of impact on Bronny’s draft projection. It’s going to be a 2-for-1 type of deal in that whichever team ends up scooping up the high-profile prospect from the draft will also get his dad. LeBron’s recent two-year deal with the Lakers aligns with this notion, with James expected to be a free agent in the summer of 2024.