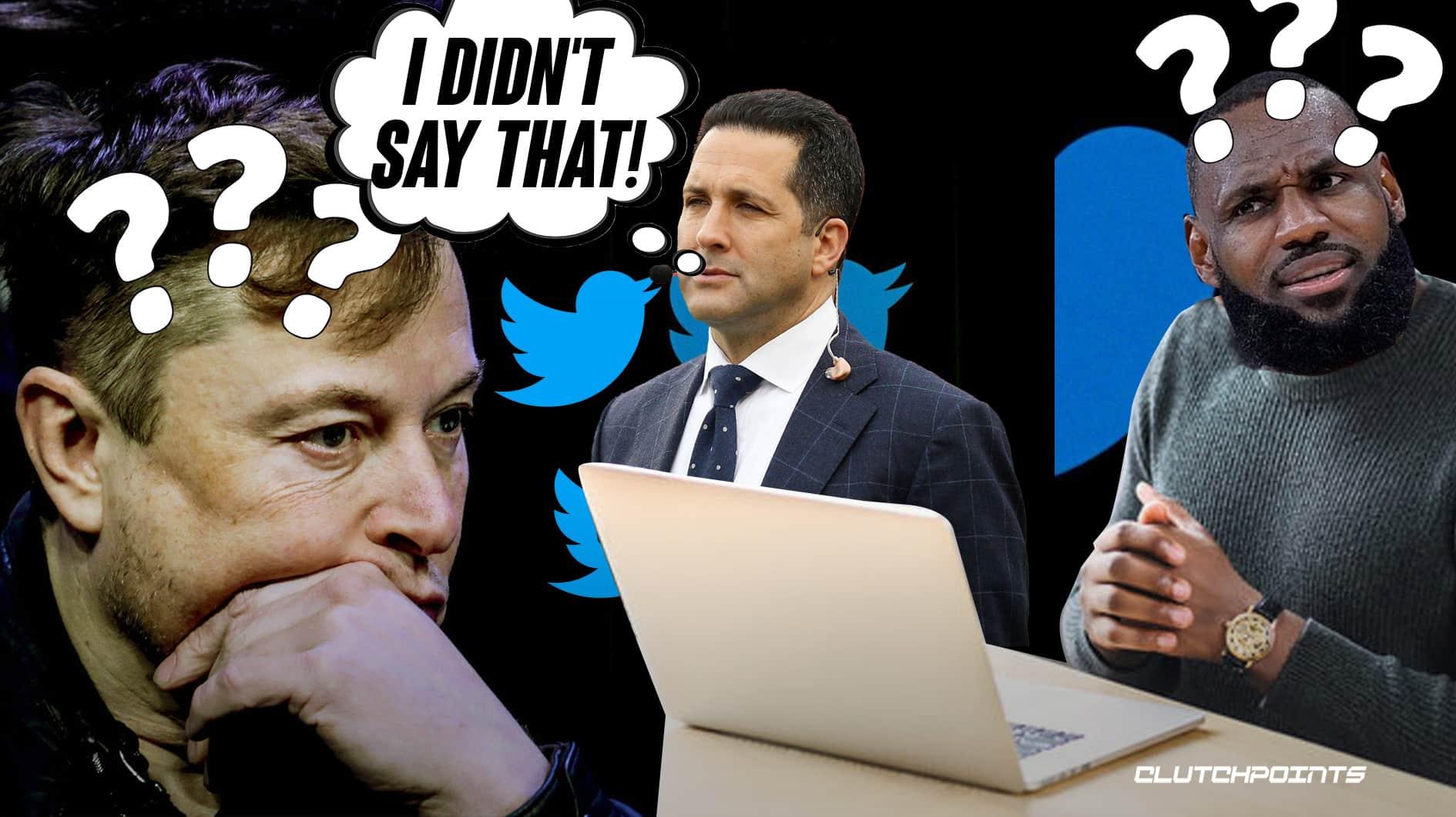 Elon Musk’s Twitter is already proving to be somewhat problematic, at least when it comes to parody accounts and impersonations. After purchasing a verification badge became an option, the social media platform has seen a massive uptick in parody accounts and users impersonating reporters, attempting to fool everyone on a breaking news story. On Wednesday, parody accounts fronting as LeBron James and Adam Schefter made some waves on Twitter with some bombshell faux reports.

The parody Adam Schefter account attempted to make waves by announcing the Raiders had fired head coach Josh McDaniels amid their ugly start to the season. A believable rumor, to be sure, but a complete fallacy.

While further inspection into the account would quickly show that this is a parody, given the fast-paced environment that is Twitter, it’s easy to see the level of disarray this can cause.

It didn’t take long for another major parody account to take its turn at a shot at the rumor mill. Pretending to be LeBron James, the fake account requested a trade from the Lakers.

absolute fucking pandemonium. this is the end of this website pic.twitter.com/RhAK7VOEst

Twitter trolls are having an absolute field day now that they can simply go out and purchase the verification badge, the problems of which are clear to see almost immediately upon its launch.

It seems the Oilers made a sneaky blockbuster trade on Wednesday morning, as the parody Connor McDavid account announced he’d be heading to the Islanders.

Quickly, Twitter erupted into absolute havoc in a melting pot between bombshell fake breaking news and real reporters trying to do their job.

If you’re on Twitter and see LeBron James or Adam Schefter firing off some eye-openers on Twitter, make sure to check the account before believing everything they write. It’s mayhem out there.