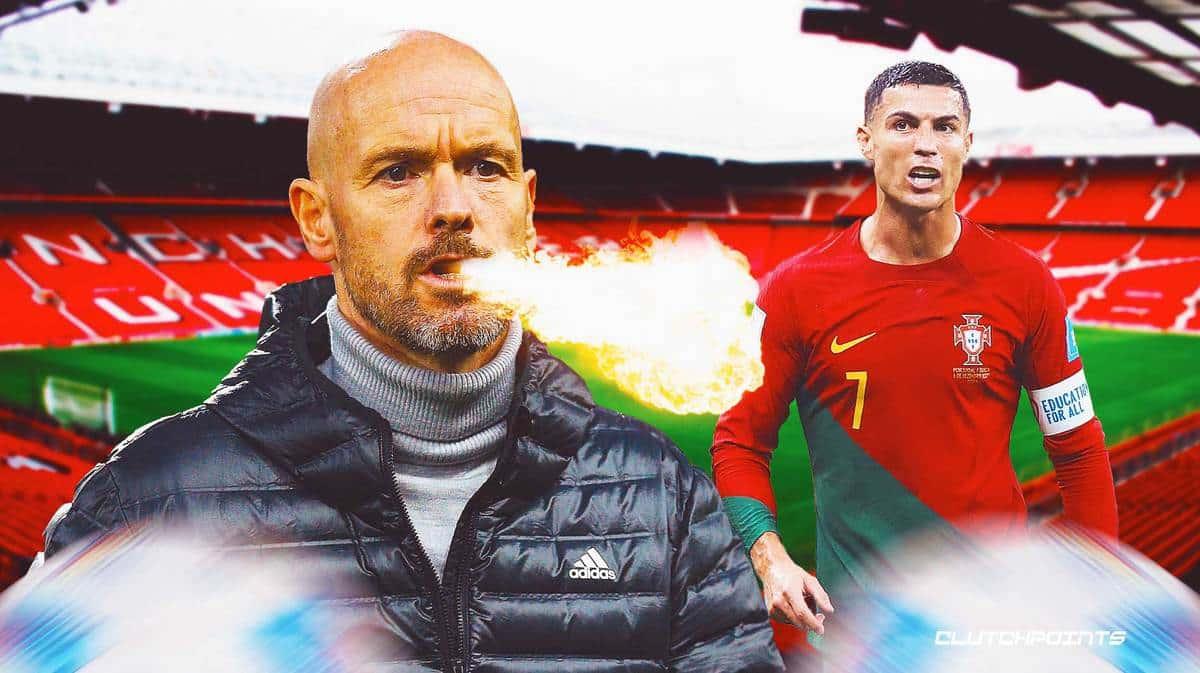 Just last month, Cristiano Ronaldo abruptly left Manchester United on mutual terms after his bombshell interview with Piers Morgan, essentially putting the club on blast for their treatment of him and a lack of development, among other topics. Manager Erik ten Hag meanwhile has stayed relatively silent on the situation but that changed this week.

The Dutch tactician ripped apart Ronaldo, saying he wasn’t fit enough to contribute to the Red Devils in a positive manner. Shocking. Via Fabrizio Romano:

“It was quite clear after the interview that Cristiano Ronaldo had to leave, we didn’t have to discuss it. You can’t accept it”.

“When he’s in good shape, he is a good player and he could help us to achieve objectives we have. That’s clear. But he wasn’t.”

Ronaldo not in shape? That’s very hard to believe. Sure, he wasn’t getting a lot of minutes at Old Trafford this term, but this man is the epitome of fitness. He’s always taken pride in his physique. The fact that Cristiano was barely playing could be about the only reason ten Hag said such a thing. It’s hard to really be in top shape when you’re not on the pitch regularly. 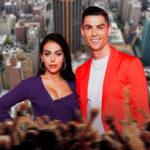 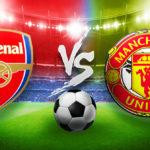 The reality is Ronaldo is a goner and he’ll be searching for his next club once the World Cup ends. the 37-year-old was benched by Portugal boss Fernando Santos in the Round of 16 against Switzerland in favor of Goncalo Ramos, who ultimately netted a hat-trick. It remains to be seen if he’ll get his starting spot back for Saturday’s quarterfinal vs. Morocco.

It’s truly sad Cristiano Ronaldo left Manchester United on such bad terms after becoming a legend at the club in the early 2000s. Regardless, he’ll still be considered one of the best players in club history.