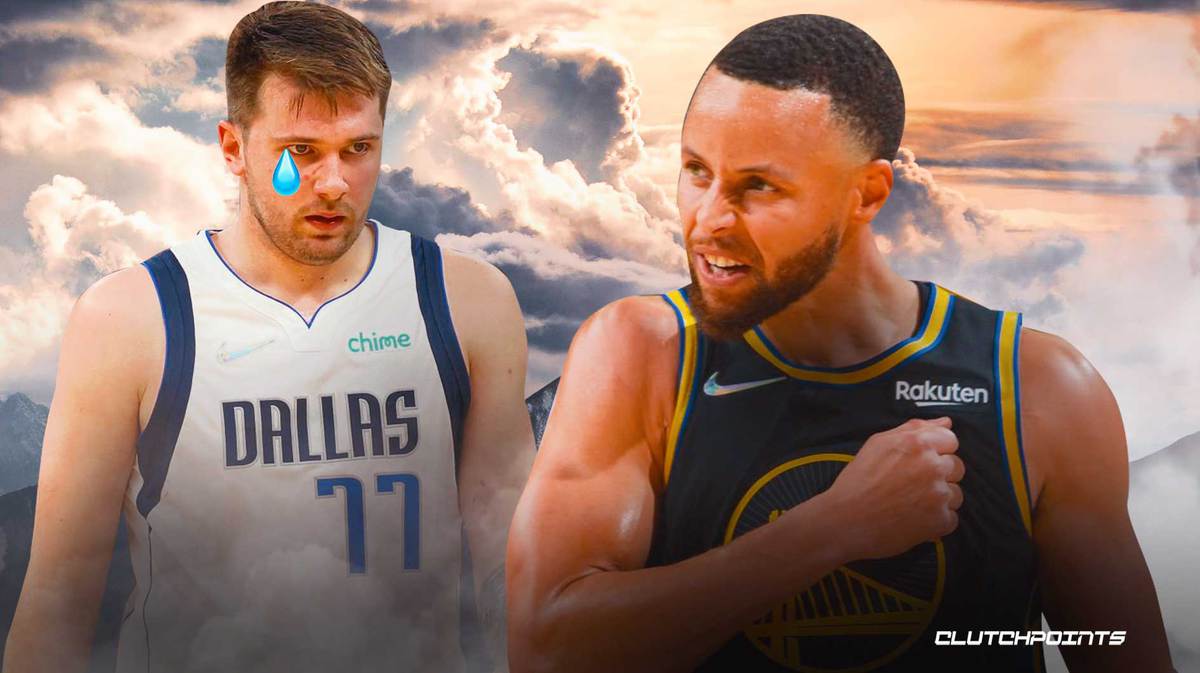 Luka Doncic and the Mavs just got a harsh reality check in their opening game against the Golden State Warriors in the Western Conference Finals. Dallas is now up against a championship-caliber team and their 112-87 Game 1 blowout loss should serve as a stern reminder that this is no longer the Phoenix Suns they’re dealing with here.

After a strong first-half performance, Mavs superstar Luka Doncic was virtually invisible in the second half. The Warriors appear to have had the number of the Dallas guard in Game 1 and one horrendous stat serves as a clear testament to this fact.

Doncic had more turnovers (seven) in the game than made field goals (six), which apparently, is the first time this has happened throughout the Mavs stud’s playoff career (h/t ClutchPoints on Twitter):

For the first time in his playoff career, Luka Doncic had more turnovers than made field goals 😳

Doncic was seen clutching his shoulder late in the first half, which could explain his poor showing after the break. He scored a game-high 18 points in the opening half, but he ended up logging just two points and six turnovers in the second half.

It is also worth noting that Luka’s seven turnovers in Game 1 reflect the same amount of times the Mavs superstar turned the ball over in Games 5, 6, and 7 against the Suns — combined:

Luka Doncic in the loss:

He had the same amount of turnovers tonight as he did in game 5, 6, and 7 combined. pic.twitter.com/EXMQbpgpin

The good news for the Mavs here is that there’s nowhere to go but up for Doncic from here on out. He should be back with a vengeance in Game 2.