Field of Dreams game gets emotional recreation from Ken Griffey Jr. and Sr. 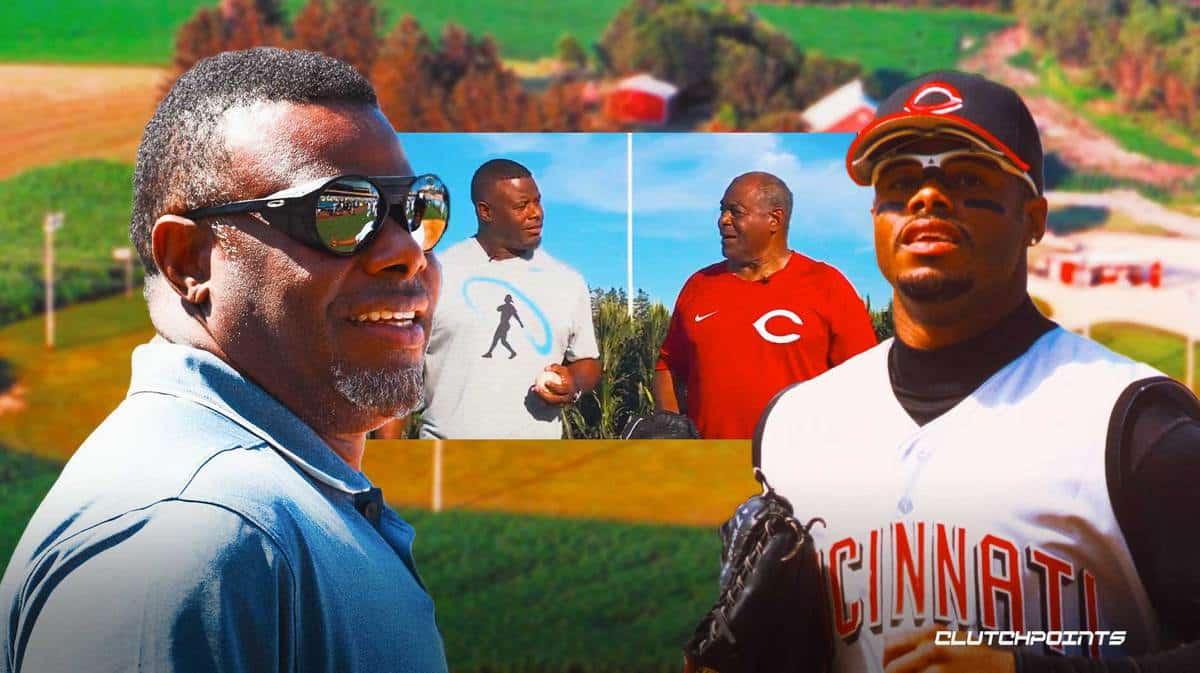 Baseball scores another big win with the 2022 edition of the Field of Dreams Game. Last year, the New York Yankees and the Chicago White Sox graced the iconic diamond in Iowa. This time around, it’s the Chicago Cubs and the Cincinnati Reds who are sharing the field, but before the game started, MLB legends Ken Griffey Jr. and his dad Ken Griffey Sr. gave fans all the goosebumps as they recreated the memorable scene near the end of the Field of Dreams movie where Kevin Costner’s character said: “Hey dad, you want to have a catch?”

Ken Griffey Jr and his dad at the Field of Dreams. pic.twitter.com/5QdPjwiS5P

Junior and Senior were both baseball stars during their respective time, especially the former, whose blend of charisma and pure talent was as generational as they come. Ken Griffey Jr. finished his MLB career with 630 home runs and was inducted into the Baseball Hall of Fame in 2016. Ken Griffey Sr. wasn’t too shabby of a player himself either, having been a three-time All-Star and a two-time World Series champion, both with the Reds.

Adding to the nostalgic atmosphere of the Field of Dreams Game were the players from both the Reds and the Cubs emerging from the cornfields as Ken Griffey Jr. and Ken Griffey Sr. played catch while James Horner’s original score blared in the background. Major League Baseball has constantly received criticism through the years, but sometimes it makes perfect decisions like this that remind fans why baseball is and will always be America’s pastime.

The 1989 Field of Dreams isn’t just a sports movie. In essence, it’s also a father-and-son flick, and that’s what’s made it timeless. If there’s one guaranteed formula in Hollywood, it’s one that makes people cry — grown men included.