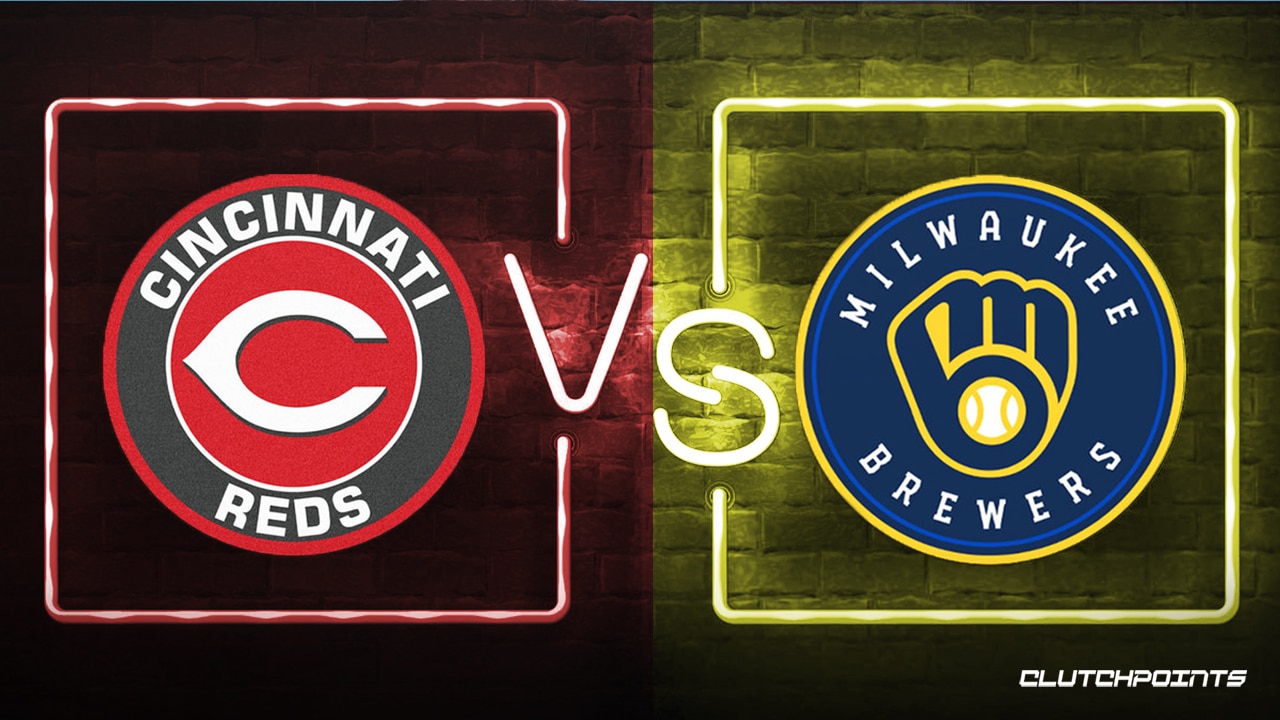 The Cincinnati Reds and Milwaukee Brewers will conclude their three-game series on Sunday afternoon in Milwaukee. With that said, it’s a good time to check out our MLB odds series, which includes our Reds-Brewers prediction and pick we have laid out below.

The Reds are 43-63, a distant 15.5 games out of a playoff spot. After multiple fire sales, the rebuilding Reds are looking to the future, but have gone 6-4 in their last 10 games. Following a dismal start to their season, Cincinnati has been slightly better, but the playoffs are a pipe dream at this point.

The NL Central has become a two-horse race between Milwaukee and St. Louis. Milwaukee is 58-49, one game out of both the division and Wild Card races. Milwaukee’s starting rotation is one of the best in the league. This afternoon, they will send one of their best.

Here are the Reds-Brewers MLB odds, courtesy of FanDuel.

One of the perks of being a rebuilding club is giving a look to the future. Sunday afternoon, Cincinnati will send Graham Ashcraft to the mound, a potential building block for the future. Ashcraft is 5-2 with a 4.12 ERA in 13 starts this season. Ashcraft has some of the best command in the game, with his 5.2% walk rate ranking in the 87th percentile. Even with elite velocity (97 mph average), Ashcraft’s cutter lacks bat-missing shape, so his command is important.

Cincinnati’s bullpen has struggled, ranking last with a 5.07 ERA. Alexis Diaz has been the lone bright spot, with a 1.99 ERA and 50 strikeouts in 40.2 innings. Diaz has electric stuff, ranking in the 97th percentile in whiff percentage.

As expected from a team 20 games under .500, Cincinnati’s offense has struggled. Their .239 batting average ranks 19th in the league, and their 102 home runs are good for 20th. Joey Votto is continuing his battle with Father Time, winning for the moment. Votto leads the team with 11 home runs and a .341 on-base percentage. The veteran first baseman has been on fire, hitting .381 in his last seven games, launching three home runs in that span. Kyle Farmer leads the team with 20 doubles and 51 RBI. Cincinnati’s offense was dealt a huge blow with Tyler Stephenson heading for surgery to stabilize a broken collarbone.

Milwaukee is in an odd spot, trading away star closer Josh Hader while in the middle of playoff contention. Corbin Burnes, the team’s ace, will take the mound in this one with a 2.49 ERA in 21 starts. Burnes has struck out 166 batters in his 130 innings, a 32.3% strikeout rate that ranks in the 93rd percentile. Burnes’ lethal cutter, which he throws 55.5% of the time, averages 95 mph, and batters have managed just a .202 average against it.

Milwaukee’s bullpen is average, with a 4.00 ERA that ranks 18th in the league. Devin Williams, with a 1.74 ERA, is a perfect replacement for Hader, along with Taylor Rogers, who was acquired in the deal for Hader.

The Milwaukee offense is extremely powerful, with their 149 home runs the fourth-most in the league. Rowdy Tellez leads the team with 22 and has hit .455 in his last seven games. Tellez is even better at home, hitting 14 of his 22 home runs at American Family Field. Willy Adames has added 21 of his own, while Hunter Renfroe has bashed 19 home runs. Christian Yelich has only hit an uncharacteristic eight home runs, but has stolen 16 bases, while the team has stolen 67 bases.

Milwaukee needs to win this one, and Corbin Burnes is the one to get them this win. 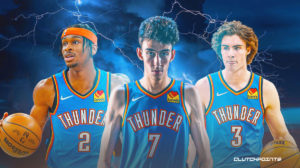