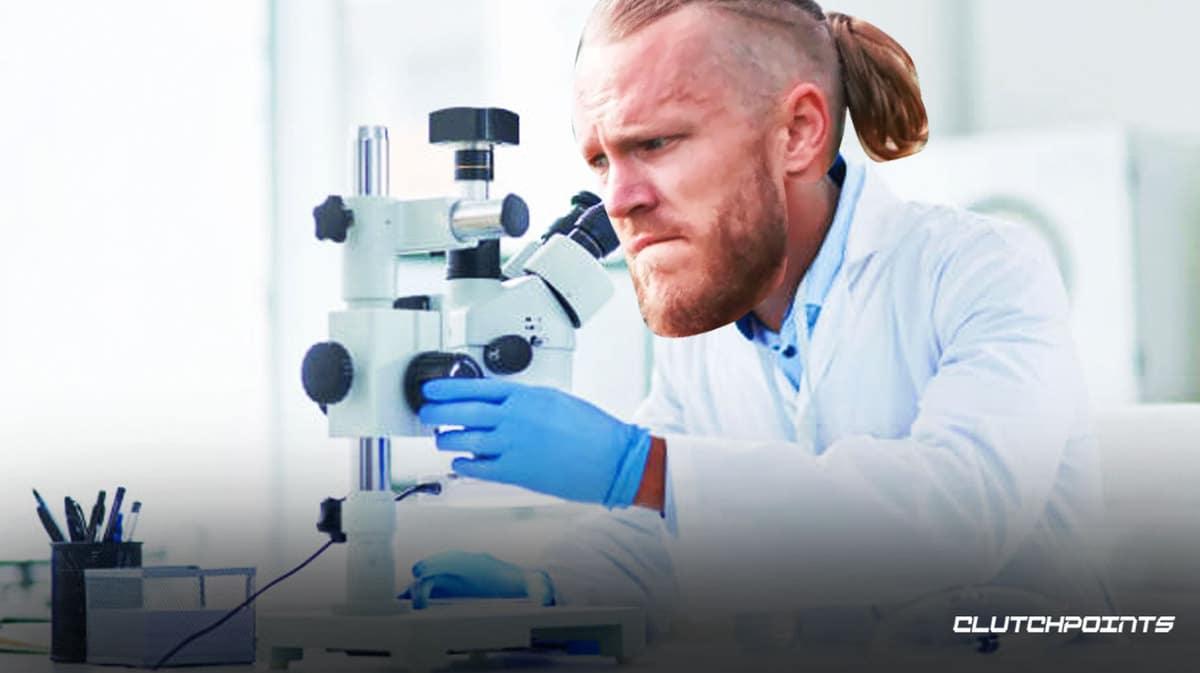 Noah Syndergaard is one of many free agents that teams could look into. However, the former All-Star is no longer one of the premier hurlers in baseball. Injuries have left his abilities partly depleted and he is working to refine his game and remain a solid option.

The 30-year-old is a free agent and knows he has to tweak his game. According to Jeff Passan of ESPN, the Noah Syndergaard market is currently “nascent” and he has spent his offseason working on adjusted mechanics in the wake of a decline in velocity.

“Like Kodai Senga, he has been working out at Driveline Baseball’s outpost in Scottsdale, Arizona,” writes Passan. “No longer able to reach 100 mph as he did regularly early in his career, Syndergaard this winter is relying on data to improve his mechanics and refine his pitches after visits to Driveline and Tread Athletics, two noted pitching factories.” 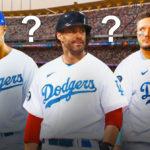 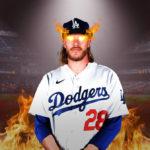 2 reasons Noah Syndergaard will be an All-Star with Dodgers

Noah Syndergaard is using his four-seam fastball less as time goes on, relying more on his sinker, changeup and slider. He averaged 97.8 MPH on his fastball in 2019, his last fully healthy season, before averaging just 94.1 MPH this past season as a member of the Los Angeles Angels and NL champion Philadelphia Phillies. He manned the end of the Phillies’ rotation and came in from the bullpen as they made a run to the World Series.

Although his days as an All-Star are probably over, Syndergaard can be a solid addition to a team looking for starting pitching with the right tweaks.