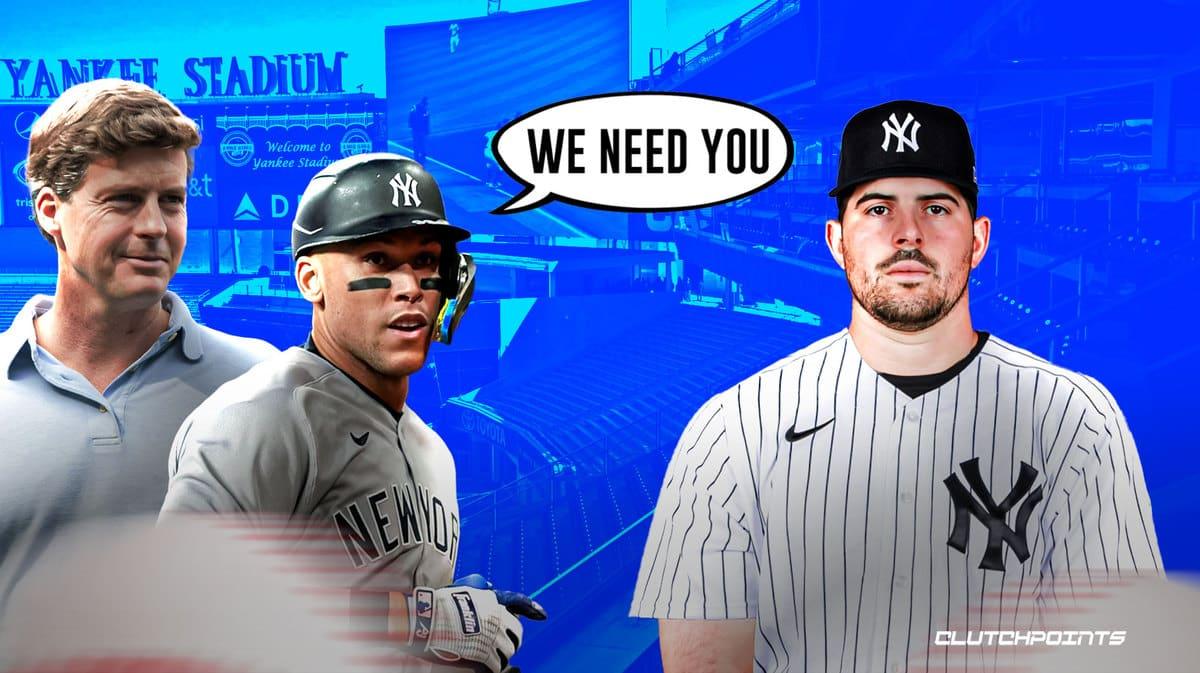 The New York Yankees’ free agency focus has seemed to shift to ace starting pitcher Carlos Rodon after their massive Aaron Judge signing, per the latest rumors. But why is that? Why are the Yankees so intent on signing Rodon, besides the fact that he’s, well, good? The Yankees are targeting Rodon for these reasons, as laid out by Jon Heyman of the New York Post.

“They understand they still need to close the gap with the Astros; They desire to please Judge, who’s told them he’d love to see some improvements (why not!); They’d love another star for the rotation and also a lefty, They believe the Miami native Rodon desires to be in New York, or at least east, and; They actually relish Rodon’s tough-guy rep, as they don’t mind adding a little more edge to the clubhouse (a la Josh Donaldson), and figure Judge — who’s set to become captain — can control things.”

These are all valid reasons to pursue Carlos Rodon.

Perhaps the two most interesting reasons are the fact that Yankees still feel they need to do more to “close the gap” with the Astros, as well as the fact that “they desire to please Judge.”

Four playoff defeats at the hands of the Astros in the last seven years, topped off by an embarrassing sweep in the 2022 ALCS, seems to have finally hit home for Yankees brass.

And signing the edgy, electric left-hander in Rodon would make the Yankees a tougher out in the postseason. It would show Judge they weren’t just telling him what he wanted to hear during the MLB free agency process.

And, more importantly, it would appear to be what Rodon himself wants.

The Yankees have every reason to want Carlos Rodon in pinstripes.