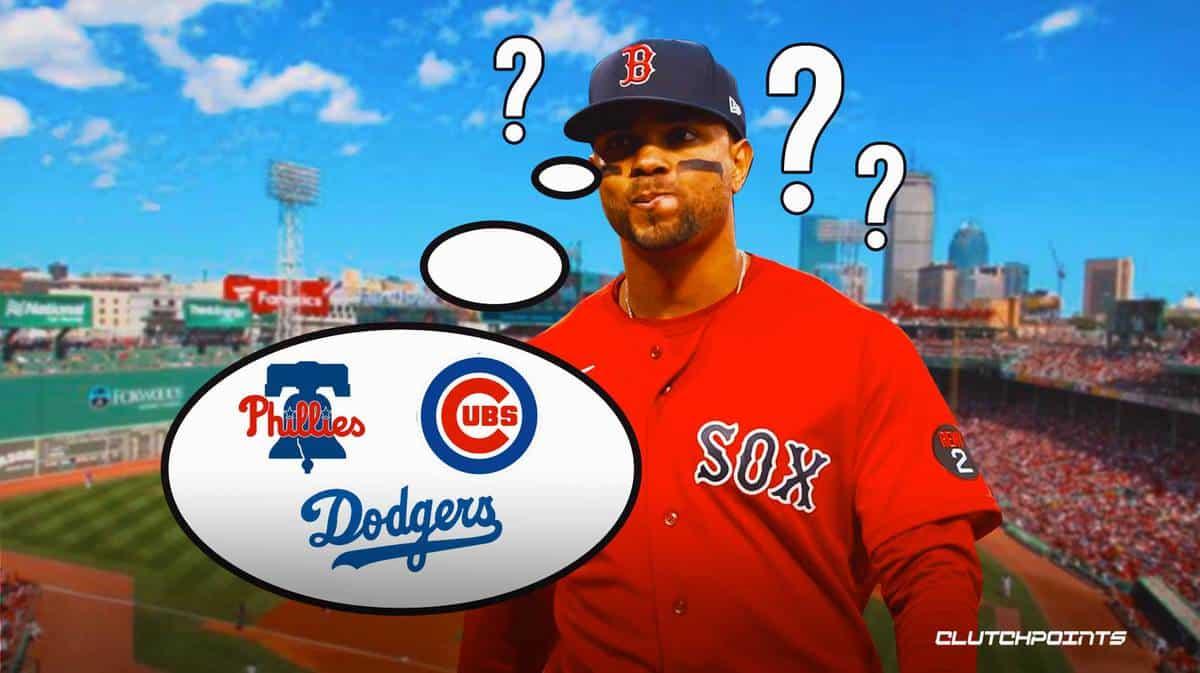 The Boston Red Sox are coming off a dreadful season that saw them finish in last place of the American League East. For a club that has had so much success this century with four World Series titles, they might be staring at a full rebuild. That’s particularly true if they are unable to bring back superstar free agent shortstop Xander Bogaerts.

ESPN MLB Insider Jeff Passan reported that the Chicago Cubs , Philadelphia Phillies and Los Angeles Dodgers had expressed interest in Bogaerts. Apparently, that list is growing as the Arizona Diamondbacks have now thrown their hat in the ring.

Even the San Diego Padres reached out to Bogaerts’ agent, Scott Boras, to gauge whether he was open to changing positions. The All-Star shortstop quickly shut that down.

Bogaerts is one of the biggest prize free agents on the market. He is coming off another stellar season that saw him hit .307 with a .377 on-base percentage, 15 home runs, 73 runs batted in and 84 runs scored. His counting stats weren’t nearly what you would expect from someone hitting near the middle of the Red Sox lineup. But the team was decimated with injuries throughout the season. That’s one of the most attractive abilities of Bogaerts’ game, his availability.

Xander Bogaerts has played in at least 136 games in eight of the last nine seasons. Only the COVID shortened season did he appear in less. Bogaerts has been incredibly consistent at the plate during his 10-year career with a .292 career batting average. His is also a plus defender at shortstop, just putting cherry atop the ice cream that is his free agent appeal.