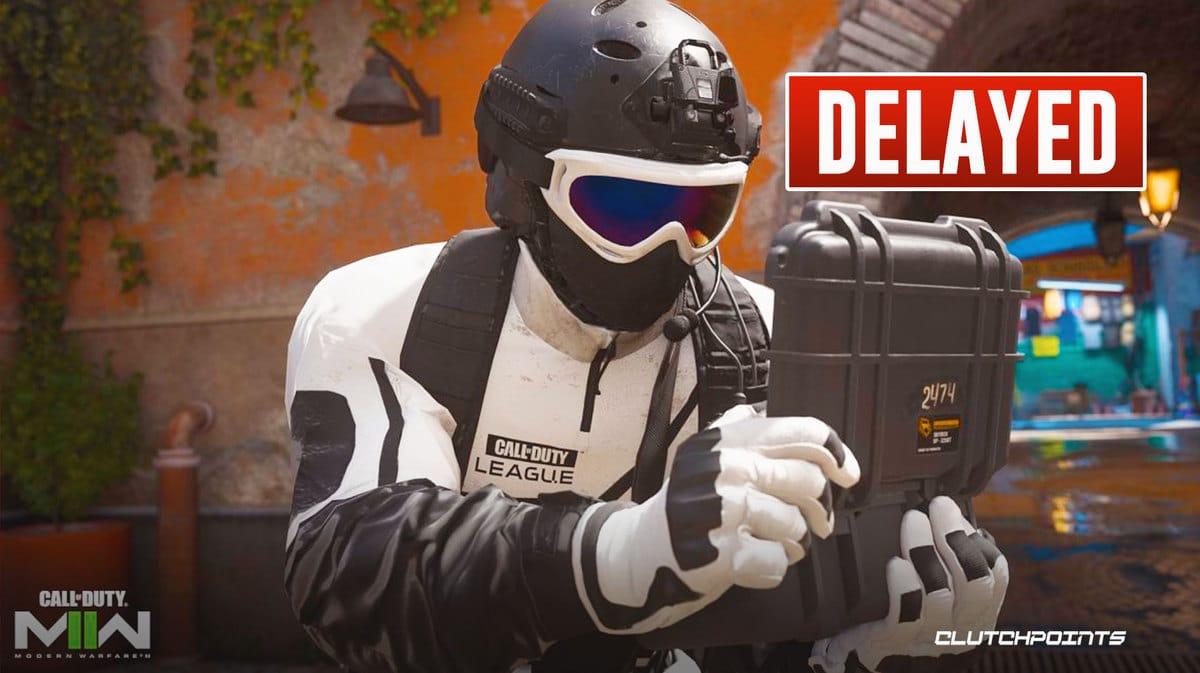 Treyarch announced that the competitive CDL Moshpit playlist for Modern Warfare 2 is delayed. This came hours before the Season went live.

According to a tweet on Treyarch’s official Twitter account, they said that the competitive CDL Moshpit playlist on Modern Warfare 2 will need a slight delay. This is due to “recently discovered issues with the mode.”  They mentioned that “addressing these issues are our top priority and we’ll update you on the timing ASAP.” They then linked Infinity Ward’s Modern Warfare 2 Trello Page, saying that people can keep track of any news and updates there. There is currently no announced date as to when the CLD Moshpit will make a return to. However, I think people will agree that this is better than launching it with the issues, whatever they may be.

If you’re not familiar with what CDL Moshpit playlist is, it’s basically the prequel of the upcoming Ranked mode. To prepare for Modern Warfare 2’s ranked mode, they can play in the playlist, which implements competitive rules. These rules follow the Call of Duty League’s standard rules, map rotations, and restrictions. Upon release, the playlist will have three official game modes: Hardpoint, Search and Destroy, and Control. Players can spend their time training in the CDL Moshpit before the actual Ranked mode goes live sometime in the future, around 2023. Although players can queue up for the competitive mode solo, they can also team up with up to three people. 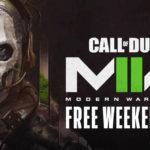 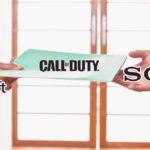 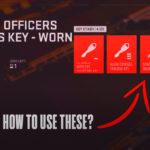 Warzone 2.0 Guide: Where to Use DMZ Keys: Maps and Locations

Of course, while the competitive mode is still not available, players will have to play the normal game modes for now. Other than playing the normal multiplayer, players can also try out the recently launched battle royale mode, Warzone 2.0. This game is free to play and happens on the Al Mazrah map. This large map contains most, if not all, of the maps in the base multiplayer. Interested players can head over here for details on the all-new and improved Warzone 2.0.

That’s all the information we have on CDL Moshpit’s delay. Rest assured that we will post updates should they come our way. For more gaming news from us, click here.