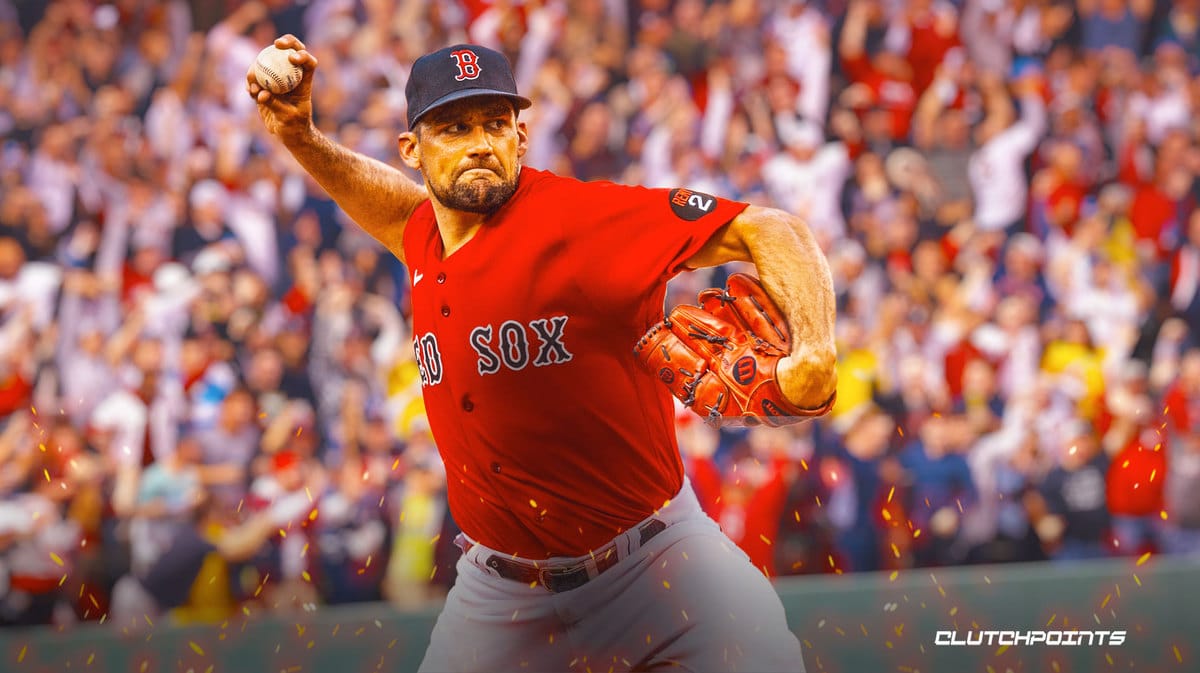 The Boston Red Sox are expected to have a busy offseason ahead of them, considering that they are virtually out of MLB postseason contention. However, Red Sox pitcher Nathan Eovaldi is unsure whether he’d still be part of the team’s future beyond the 2022 MLB season.

According to Rob Bradford of WEEI.com, Nathan Eovaldi and his camp have yet to discuss a contract extension with the Red Sox.

Source: There have been no talks between Eovaldi's side and the Red Sox https://t.co/BACgvFPOA3

Nathan Eovaldi has been with the Red Sox since 2018 when he was traded to Boston by the Tampa Bay Buccaneers for Jalen Beeks. The Red Sox would later ink Eovaldi to a four-year deal worth $68 million that is about to expire by the end of the 2022 MLB season.

Apart from Nathan Eovaldi, the Red Sox also have decisions to make on Michael Wacha and Rich Hill, who will become free agents at the conclusion of the current season. Wacha has seen a career revival with the Red Sox, as he is currently on pace to finish the season with a career-best ERA. He’s also expressed his desire to return to the Red Sox. Hill, meanwhile, is already 42 and doesn’t have plenty of leverage apart from being a relatively cheap asset once he hits the market.

Going back to Nathan Eovaldi, the 32-year-old right-hander has struggled on the mound in his contract year, as he’s only put together a 5-3 record with a 4.15 ERA and 4.51 FIP through 18 starts just a year after he made his first career All-Star appearance.