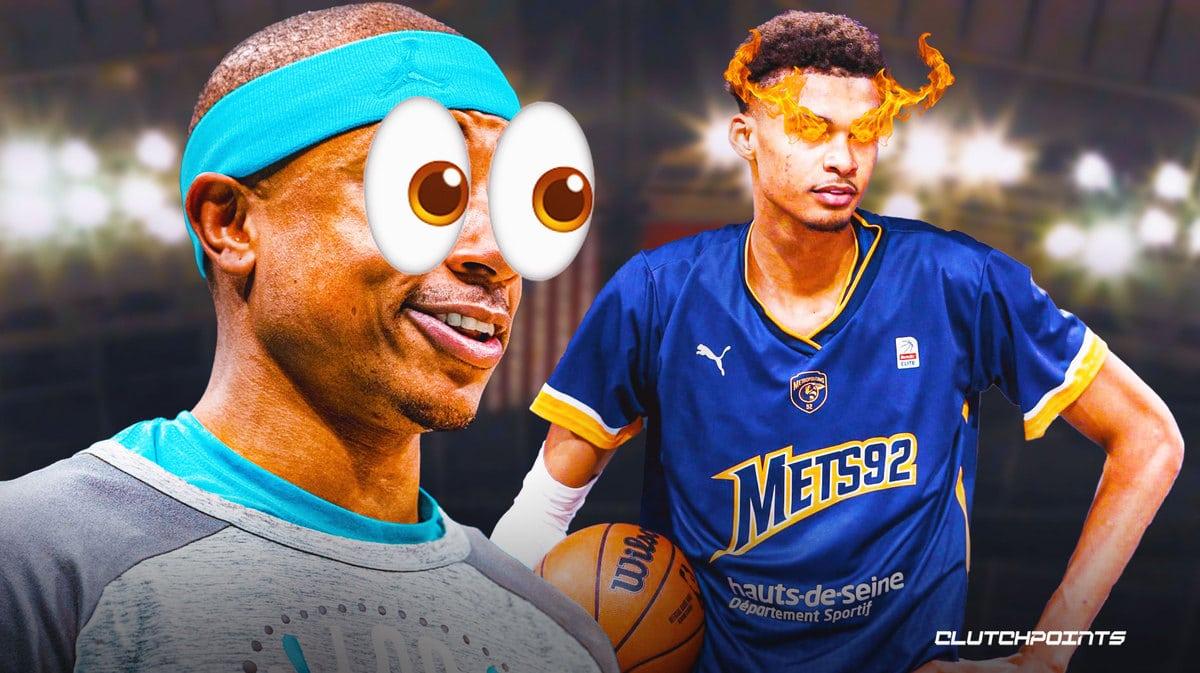 Fans and players alike just can’t get enough of Victor Wembanyama. The projected no. 1 overall pick of the 2023 NBA Draft continues to impress with his French team Metropolitans 92, and free agent guard Isaiah Thomas keeps getting surprised by what the youngster can do.

Wembanyama went viral again on Friday after he showed his handles and pulled off his best James Harden impersonation. After creating separation from his defender with his dribbling, he proceeded to jump and launch a one-legged 3-pointer in perfection. Now, it is important to note that the teenager is a 7-foot-3 behemoth and shouldn’t have been able to move like a guard.

As everyone knows by know, though, Wembanyama is a unicorn in his own right–an alien, in fact, according to LeBron James.

After witnessing the latest highlight play for the 18-year-old, Thomas took to Twitter to share how amazed he was.

“Hahaha this is getting out of hand… he’s really a SG at 7’4 lol” Thomas wrote. 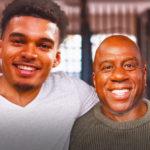 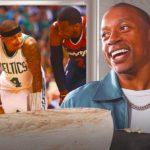 It’s hard to blame Isaiah Thomas for his reaction. He is not alone with the sentiment, and it probably won’t be the last time Victor Wembanyama will be getting such kind of high praises. Remember how Kevin Durant said that watching the French kid “puts a smile on your face”? Things haven’t changed.

Fortunately for Thomas and all other basketball fans out there, the NBA will continue to air French League games on the NBA App. This means that the Wembamania won’t be stopping anytime soon.