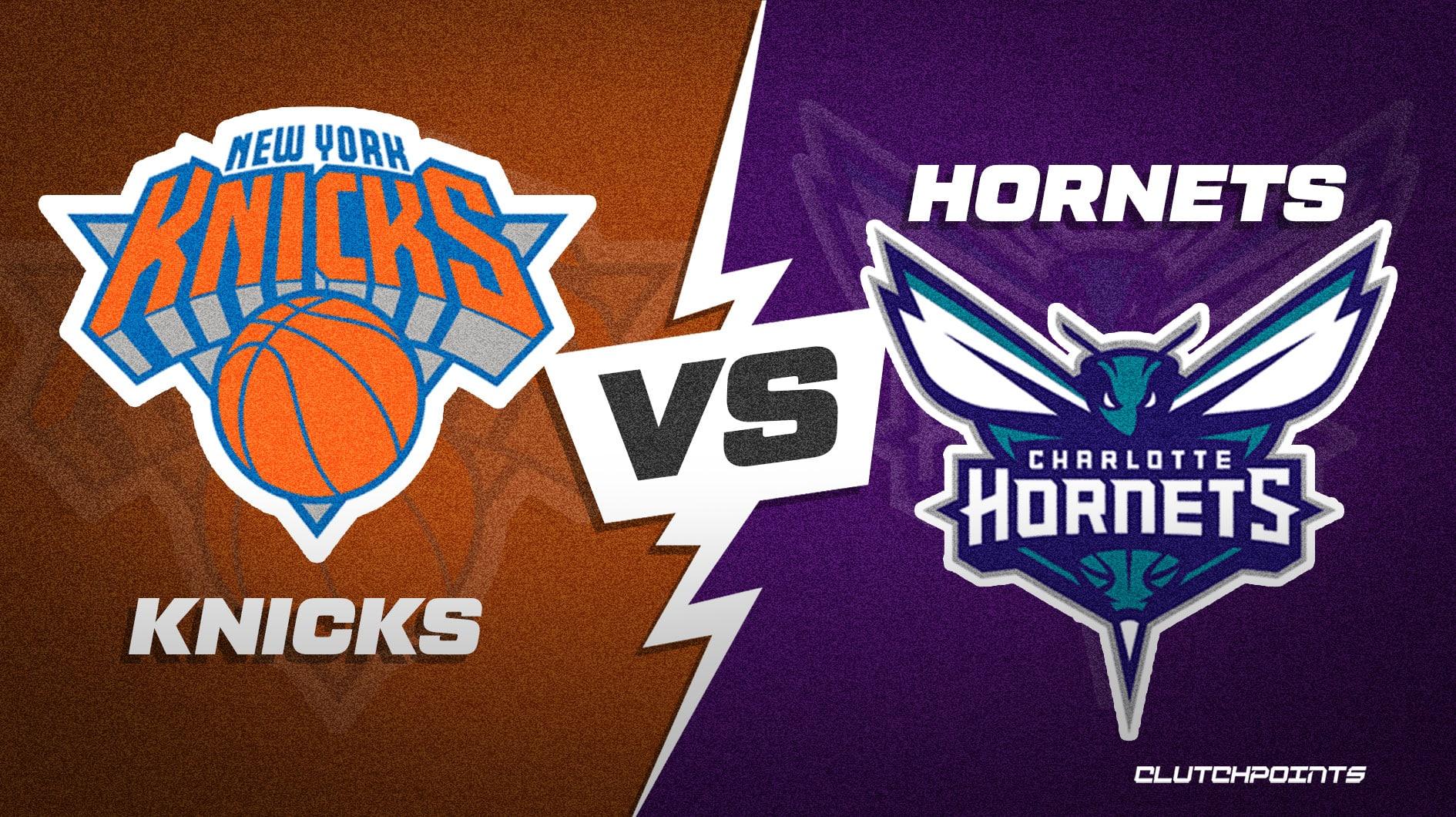 The New York Knicks (12-13) visit the Charlotte Hornets (7-18) on Friday. Action tips off at 7:10 pm ET. Below we continue our NBA odds series with a Knicks-Hornets prediction and pick.

Here are the Knicks-Hornets NBA odds, courtesy of FanDuel

New York has been the definition of mediocre this season. They don’t excel in any one area but are solid in all phases of the games. The Knicks rank 13th in scoring and 15th in offensive rating. Defensively, they rank 17th in points allowed and 18th in defensive rating. They’re an above-average rebounding team that ranks 10th in rebound differential and 14th in rebound rate. The Knicks will notably be without Obi Toppin tonight due to an injury.

Offensively, the Knicks are led by a “Big Three” lite in forward Julius Randle and guards Jalen Brunson and RJ Barrett. Randle will be even more pivotal to their chances of covering due to the recent injury of sixth man Obi Toppin. While Randle isn’t at the same level as their breakout 2020-21 season, he’s been much improved over last year’s disappointing showing. For the season, Randle leads the team with 21.6 PPG and 8.8 RPG. He’s a great passer for a big man, averaging 3.5 APG. Randle’s efficiency ebbs and flows but he’s a solid 46% shooter from the floor and despite shooting just 34% from beyond the arc, he makes over two three-pointers per game.

Perhaps the biggest reason the Knicks could cover the spread tonight is their guard play. Off-season addition Jalen Brunson is the definition of a modern floor general. He’s a skilled passer as he leads the team with 6.2 APG. Brunson isn’t just a passer, however. He averages 20.5 PPG while shooting a stellar 47% from the field. Similarly to Randle, Brunson doesn’t shoot the three particularly well (33%) but takes over four per game.

Barrett serves as the team’s primary isolation scorer. He ranks third on the team in scoring at 18.2 PPG but isn’t efficient. Barrett shoots just 40% from the field and an abysmal 29% from three. That being said, he does a good job getting to the line (5.3 free throw attempts per game). Barrett scored 22 points and pulled down eight rebounds in their first meeting with the Hornets – something to keep in mind before making a Knicks-Hornets prediction.

Charlotte is near the bottom of the standings and its underlying metrics reflect that. The Hornets rank 26th in scoring and are last in offensive rating. They’re slightly better on defense where they rank 20th in points allowed and 23rd in defensive rating. Charlotte is around league average in rebounding, ranking 18th in rebound differential and 16th in rebound rate. The Hornets will notably be without LaMelo Ball, Gordon Hayward, and Dennis Smith Jr. tonight due to injuries.

The Hornets may be missing three important players tonight but they have a pair of capable scorers in Kelly Oubre Jr. and Terry Rozier. Both guards average over 20 points per game, with Rozier leading the team with 21.7 PPG. Rozier has also been a solid playmaker with 5.8 APG. He’s been dreadfully inefficient, however, with a 40% field goal percentage and 31% three-point percentage. Oubre is slightly more efficient (44% from the field) and scores at a similar mark (20.4 PPG).

The biggest X-factor for Charlotte is the play of big man Mason Plumlee. Plumlee doesn’t score much as he averages under 10 points per game. That being said he’s efficient when he takes shots (59% from the field). His biggest contributions come on the glass and as a distributor. Plumlee is the definition of a glue guy. He leads the team with 9.2 RPG and has accumulated the most total assists on the team thanks to their multitude of injuries. A big man who averages 4.1 APG is nothing to scoff at and Plumlee’s all-around contributions are certainly worth keeping in mind before making a Knicks-Hornets prediction.

With the Hornets missing a number of key players, I like the Knicks to cover a small spread as road favorites.