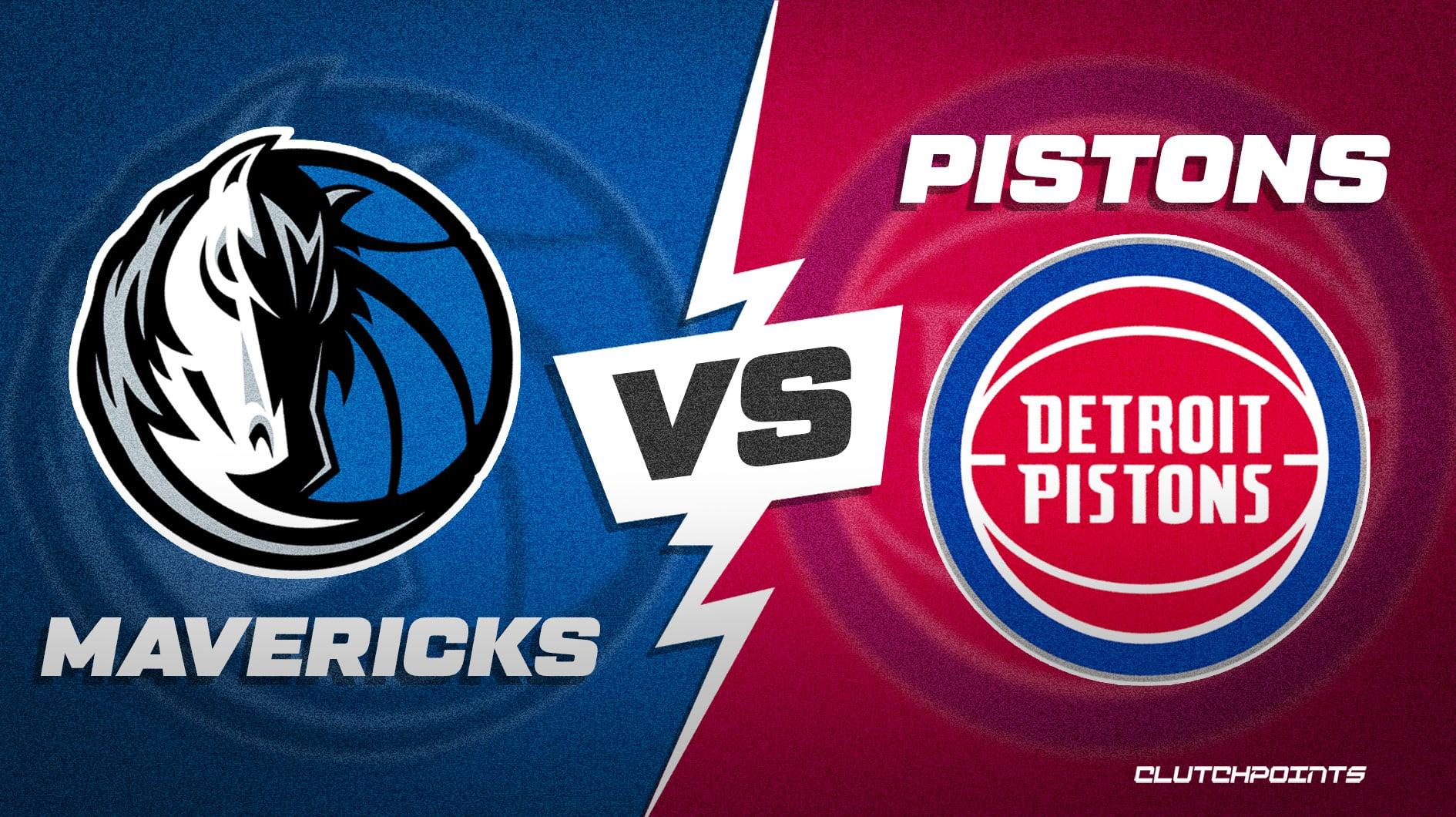 The Dallas Mavericks (10-10) visit the Detroit Pistons (5-18) on Thursday. Tipoff is scheduled for 7:10 pm ET. Below we continue our NBA odds series with a Mavericks-Pistons prediction and pick.

Here are the Mavericks-Pistons NBA odds, courtesy of FanDuel

Despite Detroit’s position in the standings, Dallas will not be overlooking them. The Mavericks are in a critical place in the Western Conference and need all the wins they can get. With how competitive the West is, Dallas finds themselves simultaneously two games out of third and two games out of 13th. They are in a nice position to build on their victory against Golden State on Tuesday in tonight’s matchup.

Dallas plays the game a little differently than most teams. The Mavericks love to slow the game down and avoid transition as they are last in pace. This is the primary reason why they rank just 24th in scoring but have the tenth-most efficient offense in the league. They are a true believer in the analytical aspect of the game given their top five ranks in both threes and free throws attempted. Dallas is sound defensively where they rank in the top five in scoring and three-pointers allowed. Where Dallas has been beaten is on the glass. They rank 29th in rebounding differential and hold the fifth-worst rebound rate in the league.

The Mavericks play a style of basketball akin to James Harden’s prime Houston Rockets years. Their philosophy is simple: get Luka the ball and get out of the way. Luka leads the league in scoring (33.5 PPG) and has a usage rate rivaling Oklahoma City Russell Westbrook. He leads Dallas in nearly every statistic including rebounding (8.8 RPG), assists (8.6 APG), and steals (1.8 SPG). Additionally, Doncic is coming off one of the most impressive games of his career: a 41-point, 12-rebound, 12-assist performance against Golden State.

Luka’s impact is a given at this point, but if Dallas is going to cover they are going to need to find other ways to score outside of his isolations. Against Detroit, their best bet could come via the offensive glass. Dallas is a poor offensive-rebounding team but somehow Detroit is a worse defensive-rebounding team. They allow nearly 12 offensive rebounds a game – a statistic Dallas center Christian Wood and forward Dorian Finney-Smith should salivate over. Wood projects to have a big game against his former team regardless, but Finney-Smith could be a sneaky contributor. Eight points is a large spread for a Dallas team that’s struggled to cover so look for their role players to exploit one of Detroit’s biggest weaknesses. 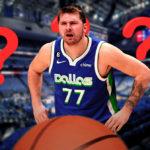 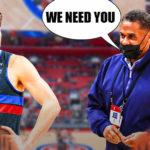 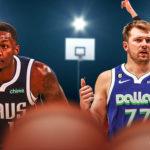 The injury bug bit Detroit early and often this season and all signs point toward the Pistons bottoming out in hopes of a top pick in next summer’s draft. That being said, the Pistons won’t go down without a fight and continue to be undervalued in the market. Detroit ranks just 26th in scoring thanks to the league’s sixth-most inefficient offense. The one area they do excel in offensively is drawing fouls. The Pistons lead the league in free throw attempts per game. Detroit ranks 29th in points allowed and has the fourth-worst rebounding differential in the NBA.

In Jaden Ivey’s absence, the Pistons have distributed the scoring load across their roster. Seven players scored at least 10 points in their most recent outing with center Isiah Stewart leading the way with 19. Stewart projects to play a huge role in tonight’s game given his rebounding and prowess around the rim. Dallas has recorded the fewest blocks in the league this season. Between Stewart and forward Marvin Bagley III, the Pistons should be able to get good shots at will. Dallas loves to muddy-up games and makes them half-court affairs but if Detroit controls the paint things could get interesting.

Despite Dallas’ shaky ATS record, the Pistons should be no match for Luka and company. Furthermore, this is a homecoming game for Mavericks center Christian Wood who’s in line for a big game.