Jets select Ahmad Gardner with No. 4 pick in NFL Draft 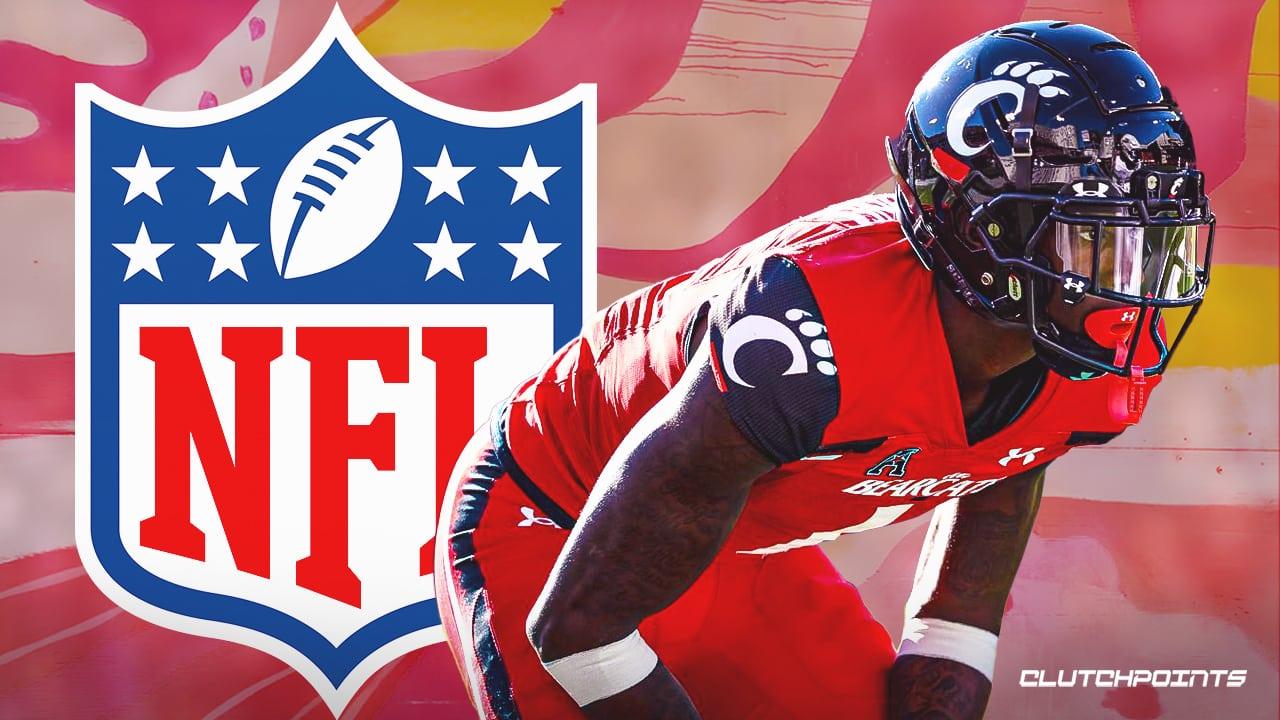 Ahmad “Sauce” Gardner, the player who is most projected to be the best cornerback in the 2022 NFL Draft, has been selected by New York Jets with the 4th overall selection.

Gardner shined for the Cincinnati Bearcats last season. He was the American Athletic Conference Defensive Player of the Year and a first-team AP All-American, recording 40 total tackles, three sacks and three interceptions in 13 games. At 6-foot-3, Gardner is very tall for a cornerback and is tremendous in coverage. His long frame should give him an advantage against professional wide receivers.

Could go anywhere from 3-9 overall. #NFLDraftpic.twitter.com/1KbXoKQfVr

Gardner should solidify the team’s secondary and give them a star to build around for the foreseeable future. His ability to thrive in man or zone will make him very versatile. His mechanics are very sound and he is a very intriguing athlete. He stacked up against some other great CB prospects at the NFL combine.

The concern with Gardner is how his frame will hold up and how he will transition from playing against the AAC competition to the NFL. Against much stronger opponents, he will have to show he can use his physicality and ball-hawk instincts at a high level.

Gardner was a huge reason why Cincinnati shocked college football and made the College Football Playoff. He has the talent to become the NFL’s next great, young cornerback along with the likes of AJ Terrell and Jaire Alexader. As one of the top picks in the NFL Draft, the expectations will be very high. His talent, though, has warranted it.