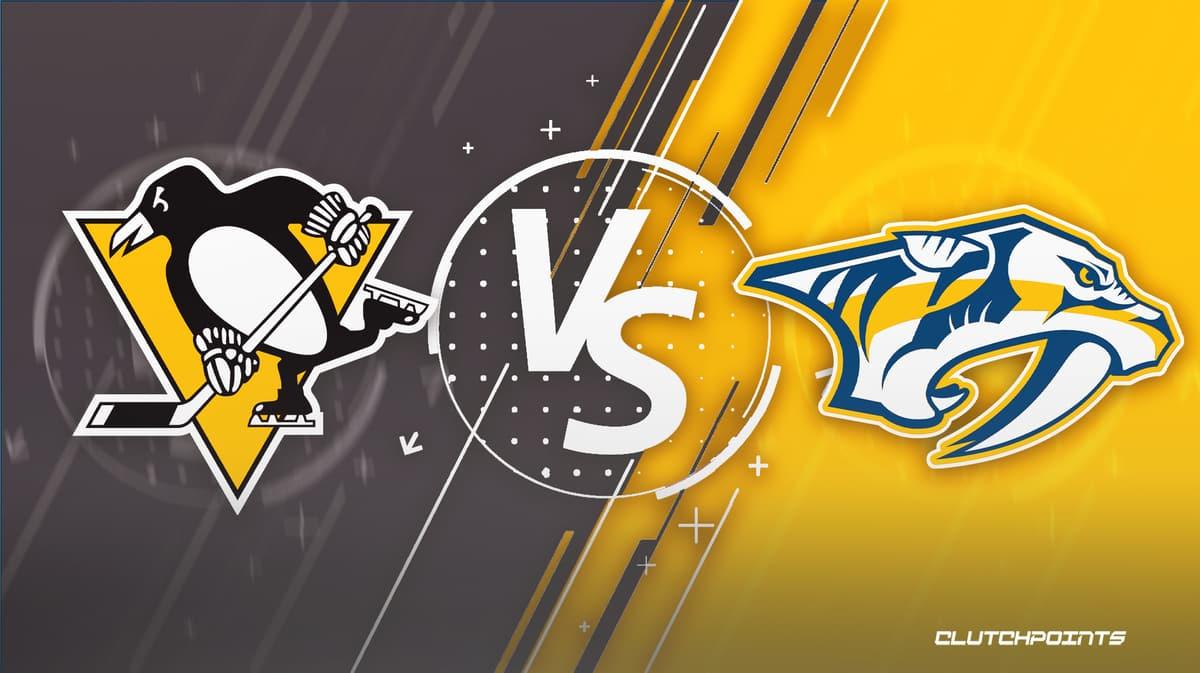 Two teams riding on the hot goaltending are about to square off this Tuesday night down Bridgestone Arena in Nashville, with the Pittsburgh Penguins (36-15-9) going up against the hosts, Nashville Predators (34-21-4). For the Penguins, they are looking to gain more points to further strengthen their chances to make the playoffs and also score a win to kick off a three-game road trip. As for the Predators, a win definitely matters to them, as they continue to chase the Minnesota Wild for the No. 3 position in the Central Division. With that said, it’s a good time to check out our NHL odds series, which includes our Penguins-Predators prediction, odds, and pick we have laid out below.

Courtesy of FanDuel, here are the Penguins-Predators odds:

The Penguins waddled their way past the 80-point mark by scoring a bug 4-2 victory over one of the best teams in the NHL. After defeating the Las Vegas Golden Knights at home, 5-2, on Friday, Pittsburgh brought down the Carolina Hurricanes, 4-2, also at PPG Paints Arena to finish a three-game homestand with a record of 2-1. Scoring is clearly not a problem of late for the Penguins, who have won 5 of their last seven games overall.

Over that same stretch, Pittsburgh mustered a healthy average of 3.28 goals for per contest. The Penguins’ win over Carolina was not just about their offense, though. Tristan Jarry put up an incredible effort between the pipes, as he turned away 41 of 43 shots faced. His team was outshot by a wide margin (43-22), so he really had to elevate his play against a very good Carolina team that is top 10 in both goals generation and shooting percentage. After a full day of rest, Jarry is expected to be in front of the net again later tonight.

So far this season, the 26-year-old Jarry owns a 29-12-6 record with a 2.32 GAA and .822 SV%. He’s been dependable in away games, having posted a 15-5-2 record with a 2.07 GAA and .927 SV% in 22 road starts this campaign. Among goalies with at least 25 starts, Jarry comes in at seventh in terms of Goals Saved Above Expected. He’s also only among the components in Pittsburgh’s effective special teams play against opposing power play attacks. The Penguins are third in the NHL with an 85.3 PK% and have given up just a couple of power-play goals over their last seven games.

Why the Predators Could Cover the Spread 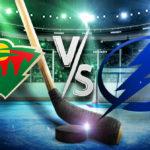 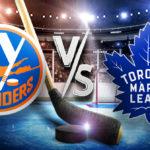 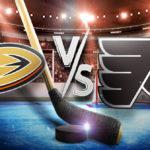 The Predators are banging loudly on the door of the third spot in the Central Division standings. They essentially hit two birds with one stone in their last game, defeating the Minnesota Wild (currently third in the division) on the road Monday, 6-2. Nashville has now won five of six games, as the Predators are being lifted up by their tremendous defense, particularly from goalie Juuse Saros. The Finnish netminder has been sensational between the pipes this season, going 28-18-3 with a 2.44 GAA and .923 SV% entering Tuesday’s game versus the Penguins. This contest could go down as to which goalie will come up with a bigger performance, though Sarros is also getting massive support from Nashville’s blueliners.

The Predators have a deep stack of talented defensemen, led by Roman Josi, who’s been excellent on both ends of the ice. Josi even leads the Predators this season with 66 points (17 goals, 49 assists). He’s been on a groove of late as well, with three goals and eight assists in his last five games. Josi’s pairing with Dante Fabbro and the duo of Mattias Ekholm and Alexandre Carrier should be able to cause problems for Pittsburgh’s attack.

Each of those blueliners has a season plus/minus of +12 or better, with Carrier leading the entire Preds team with +19. Nashville is 12th in the league in 5-on-5 High-Danger Scoring Chance percentage but are tops in goals percentage off High-Danger 5-on-5 shots. That ability to convert those attempts to goals at a high rate is an encouraging factor for the Predators ahead of their matchup against Pittsburgh, which has given up the 10th-most 5-on-5 High-Danger goals this season.

The Penguins thrive on the road with a 19-6-2 record in away games this season. That said, the Predators are 17-11-0 at home. Josi and the Preds’ blueline are going to be the difference in this game, as they limit the Penguins’ chances on prime shots at the goal. Taking Nashville to cover the puck line.