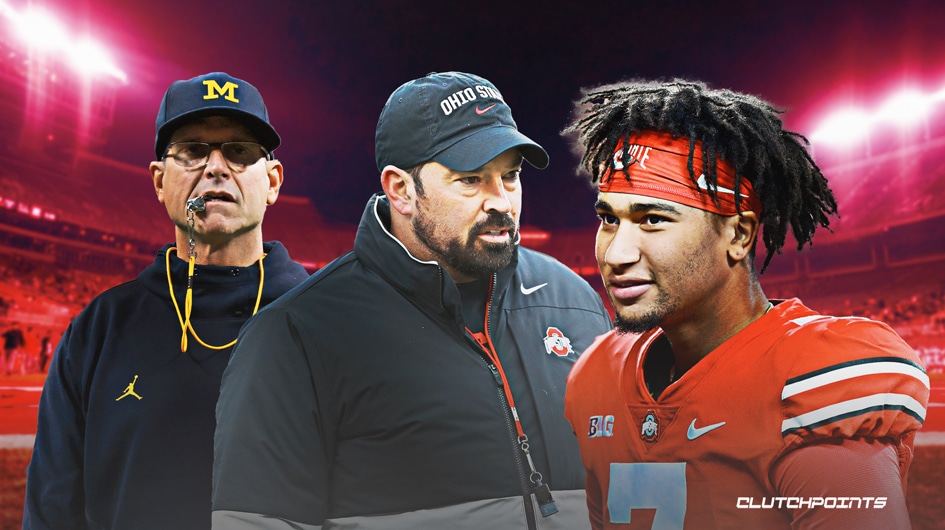 The Ohio State football program is one you cannot escape on a Saturday afternoon in the fall. That trend has been the truth for decades now, and it’s no surprise that the Buckeyes often feature in some of the biggest games of the year.

That’s no different in 2022. Ryan Day’s squad should be frequent guests on either of the two big college football pregame shows, and it’s all centered around three games.

After taking a gander at Ohio State’s schedule, these three games really stand out as must-watch Buckeyes games in 2022.

How many times in recent years has the Ohio State-Penn State matchup produced some of the best games of their respective seasons? It has quickly become one of the most exciting in-conference matchups in the Big Ten, and it falls on a weekend where the only other game that jumps off the page as one of potential national significance is Ole Miss @ Texas A&M. This spotlight is compounded by what almost certainly will be Penn State’s biggest home game of the season, in an atmosphere that absolutely never disappoints.

This game has the potential to be a defining moment for the stretch run in the Big Ten East, as Ohio State only plays four games after. A loss against Penn State may place them on the back foot in the standings if they are to make it to the conference championship. Absolutely massive game in front of an absolutely massive Nittany Lions crowd in Happy Valley? What more could you ask for.

No season opener anywhere across the country has more national significance than this one. It’s the first time Notre Dame and Ohio State have met since their clash in the Fiesta Bowl Playoff Semifinal in 2016, and their first regular-season meeting since the two programs held a home-and-home series in 1995 and ’96. Both teams enter the season with aspirations of returning to the College Football Playoff, though under different circumstances.

For Notre Dame, Marcus Freeman is thrust straight out of the frying pan into the fire with his first regular-season game in charge as head coach. For Ohio State football, it’s the first test in one of the tougher schedules the Buckeyes have faced in recent years. Not many games this early in the season can truly appear to have a potential impact on the race for the national title, but if any of them will ever, it’s this one right here.

What other game could feature here at the No. 1 spot? Did you really think it would be anything else? After Michigan cruised to their first win in the series in a decade thanks to five rushing touchdowns from Hassan Haskins, all eyes all year will be looking at this matchup to decide the Big Ten East. There’s a distinct possibility both teams enter Ohio Stadium in Columbus that Saturday with a spotless 11-0 record, but only one of them can leave perfect.

When you talk about games that have an impact on the national title conversation, yes the Notre Dame game in Week 1 and the Penn State game in Week 9 are significant, but the other 11 games on the Buckeyes’ schedule pale in comparison to this one. Discussion on this game started the second the final whistle blew last year and will undoubtedly continue until it blows again. There is no bigger game in the Big Ten all season, and whoever comes out on top has the inside track to making it back to the College Football Playoff. 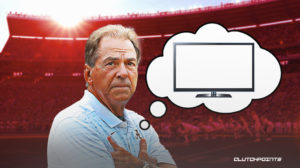