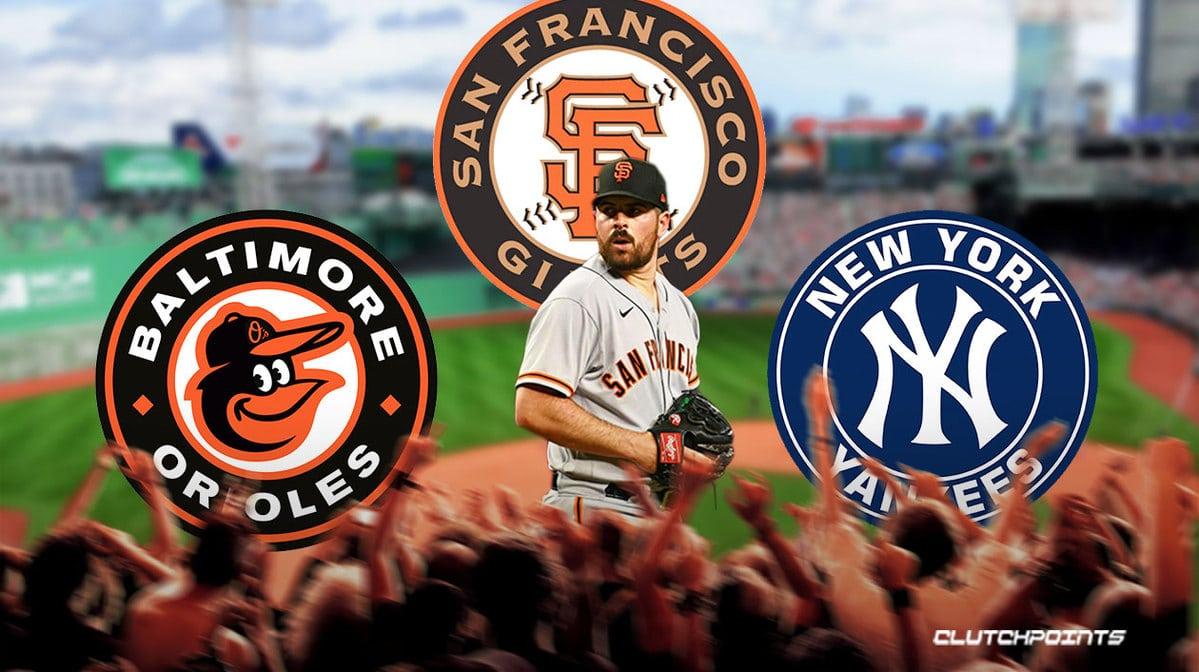 MLB free agency is well underway, with the first major move getting made on Friday night when Jacob deGrom surprisingly decided to depart the New York Mets in favor of the Texas Rangers. With deGrom off the board, that will force more teams to focus on Carlos Rodon. One such team could be the Baltimore Orioles.

Teams such as the New York Yankees and San Francisco Giants were known to be in on Rodon, but it sounds like the Orioles are making a surprise push for Rodon. It would be a massive shock to see Baltimore land Rodon, but considering how they are on the rise in a crowded American League East division, they can’t fully be counted out in the running for his services.

“Orioles, focused on pitching, are among many teams in on Carlos Rodon. Yankees, Mets, presumably Giants, others, are in.” 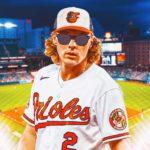 Baltimore found themselves with a surprisingly strong lineup last season, as some of their prospects are beginning to make their way to the majors and make an impact. But their starting rotation was pretty bad, and until they find an ace to lead the way, they likely won’t be able to make up any sort of ground in the AL East.

Rodon certainly proved last season that is a reliable ace, and he could help lead the Orioles on a surprise playoff run if he were to end up signing with them. While they may not ultimately be the team favored to sign him, it looks like Baltimore cannot be fully counted out in their pursuit of Rodon for the time being.